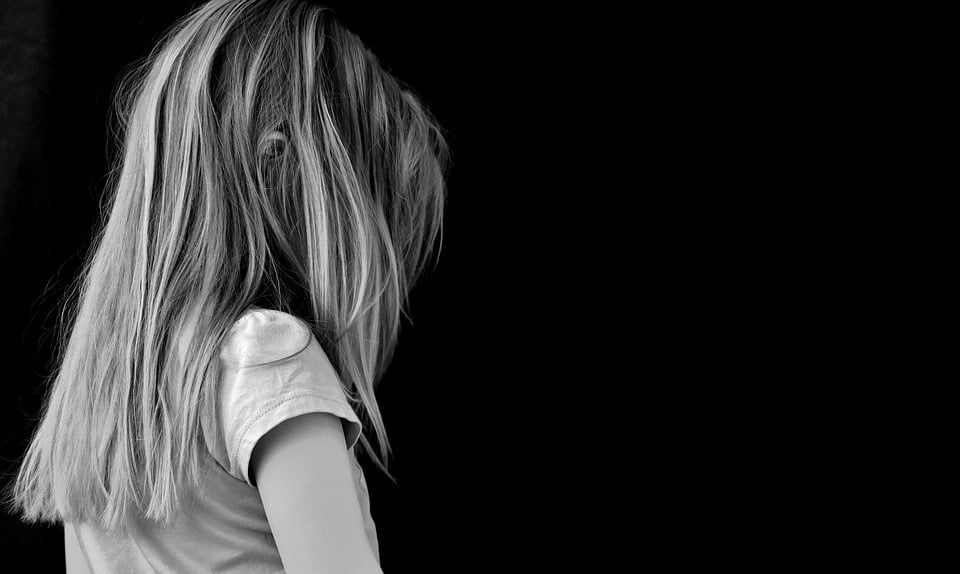 The National Redress Scheme has begun, giving 60,000 survivors of child sexual abuse the chance to claim compensation against the predators who stole their innocence.

A financial redress was one of many recommendations made by the Royal Commission into Institutional Responses to Child Sexual Abuse.

The $4 billion scheme is supported by all states and territories across Australia, giving survivors with access to counselling, compensation and a direct redress from offending institutions including the Catholic Church.

Over their five year enquiry, the commission heard from thousands of people who had experienced emotional, physical and/or sexual abuse in orphanages, children’s homes, schools, churches and other religious organisations, hospitals, foster care and sports clubs.

According to Minister of Social Services, Dan Tehan, the average payout will be around $76,000, just half the maximum award (capped at A$150,000).

There are severe limitations to the redress scheme which hinders many from receiving compensation for their emotional and physical trauma. For example, the scheme does not cover serious violence and may not help if you were abused by a foster parent while you were a ward of the State.

Read more about the limitations of the scheme. If you have applied for redress already – contact us before it’s too late. Once the Scheme provides you with an offer, you cannot file a civil claim or apply for additional compensation.

Groups representing survivors of child sexual abuse have said the Federal Government’s Redress Scheme is flawed and should be rejected by the Senate.

Beyond Abuse, a small survivor group, has penned an open letter to senators asking them to reject the scheme in its current form as it has “the potential to further traumatise survivors in its present form”.

Spokesperson Steven Fisher said the major concern is the scheme’s settlement matrix which gives points depending on the severity of abuse, the effect on the survivor’s life, how long ago the abuse took place and where the abuse occurred.

“It is our understanding that if you were abused in a church or house, a survivor could score fewer points,” Fisher said.

“It is a well-known fact that the severity of the abuse has no bearing on potential psychological damage.”

Mr Fisher said the indexation of payments versus abuse was cruel and could see some survivors go through the application process and end up with nothing.

“On the face of it, this looks like an exercise in saving money.”

Survivors of child sexual abuse will be allowed to sue churches and other institutions under new changes to NSW civil litigation laws.

NSW attorney general, Mark Speakman, said the state government will remove legal barriers that have stopped victims from seeking justice. Under the current laws, churches cannot be sued because their assets are held in a trust, meaning the church does not legally exist. This known as the “Ellis defence”.

A decade ago, the Catholic Church won a legal battle against John Ellis, a former altar boy who was sexually abused at thirteen by Father Aidan Duggan of the Bass Hill Parish. Ellis sued Duggan, George Pell, and the trustees of the Archdiocese of Sydney.

The court ruled the trustees didn’t control Duggan’s misconduct, therefore the church was not responsible.

The new changes will also stop institutions from distancing themselves from the actions of volunteers and paedophile priests.

“It’s staggering that these institutions in the past have been abject failures when it comes to reporting what has gone on,” Speakman said.

“These reforms will make it easier for child sexual abuse survivors … to take action against those who have failed them in the past.”

There’s never been a better time to seek justice for institutional abuse. Fill out a claimant form now – we can help you.