After going through civil litigation against the Christian Brothers and winning, I copped a legal bill of nearly $100k from two solicitors which was not covered by the religious order. I started this quest for justice for the hundred or so victims at my school in 2010 and have taken about 30 through to resolution.

I have fought hard for the police to thoroughly investigate the matter and they invested nearly two years work into this only to have the DPP [Director of Public Prosecutions] quash this in spite of police recommendation to prosecute. It was not until the NSW Shadow Attorney General asked about this in Parliament that the DPP even looked at it.

I approached Peter Kelso in about 2013 and I would like to think I have helped Peter with his understanding of some of the finer details of this particular order. I was approached to contribute to the   on the role of the police and DPP. As this matter is specifically about legal matters I approached Peter for assistance and guidance. He offered assistance by Ashley Kelso in their Sydney office.

Peter has a grasp of the healing and survival processes from his own experiences and I can honestly say he and his team care.

We had many discussions and spoke about precedent law, the communications had with the DPP both current and former, and the need for natural justice regarding what is “in the public interest”. I would guess he invested about 20 hours into the submission which ran to over 30 pages with supporting documents.

In spite of the Royal Commission stating that survivors should have expenses covered by them, I was informed that no funding was available to pay Kelsos. As a sign of goodwill Peter offered to waive their fees, which would be at least a few thousand dollars, which was greatly appreciated.

Peter has a grasp of the healing and survival processes from his own experiences and I can honestly say he and his team care.

Thanks Peter, Ashley and team. 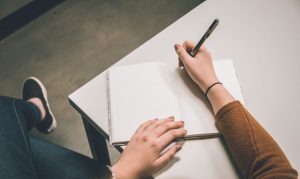 Throughout this whole process, I wouldn’t have handled it without the help of Kelso Lawyers. When I felt I couldn’t go on, you were there 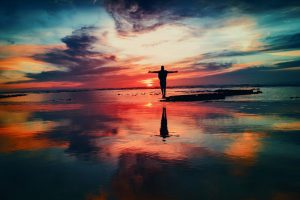 Thank you, Peter… Survivors like us live with the constant knowledge that religious institutions are not always what they purport to be – and they 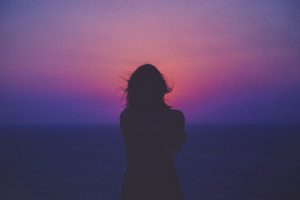 In my childhood I was a victim of sexual abuse by my mother. The abuse I suffered was horrible and frequent. My father didn’t know