The life of a defrocked Cardinal 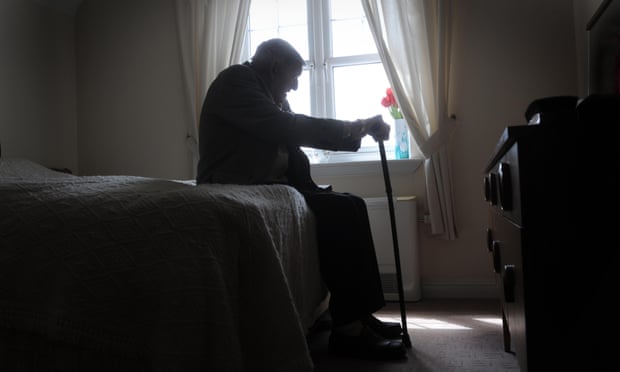 Note: As of the 7th April 2020 Pell is no longer guilty and has been released from prison and had his conviction quashed by the High Court of Australia. The following is a piece from September 2019.

Are you wondering what will happen to George Pell if his High Court appeal fails?

He will surely be defrocked. So not only will he serve out his full jail sentence, he will be stripped of his priestly office. This short piece explores what life will be like for a defrocked cardinal.

Priests are looked after by the church until death. The church provides for their accommodation, food and sustenance and all associated needs such as medical, surgical, further education, transport, clothing and relaxation. All the things that a parent normally provides for a child.

The priest is also a member of an exclusive worldwide community of men.

Priests live together in presbyteries (parish houses) as friends and co-workers in the church’s mission to the world. They might travel, work overseas and frequently meet other priests. They do whatever their bishop wants them to do. It’s a life of obedience, discipline and service.

The Catholic priest believes he is set apart for God and for the church for a special purpose. It’s the knowledge that he became a priest on his ordination day that makes the priest feel special. He joins many other men who have forsaken the world for a life of serving the church.

When a priest is defrocked, he loses his special place in the church. He loses his place among the community of priests. He is stripped of his Holy Orders. It’s worse than a dishonorable discharge from the military.

If Cardinal Pell loses his High Court appeal, he will face defrocking by the Pope. The Catholic Church cannot have a convicted child sex offender as an ordained priest, let alone a Cardinal. That might have been tolerated in the past. But those days are over.

Pell will lose his status as a priest. The church, like a parent who has disowned a son, will have no obligation to look after him anymore. He will not be bound by the orders of the Pope. He will be free to walk out of the prison door one day and make his own way in life.

He faces long, lonely years in hiding until death knocks on his door.

He will never again wear a priest’s collar or have the respect of being called ‘Father’ or ‘Your Grace’. He will not be allowed to say the Roman Catholic Mass or distribute the sacraments at Holy Communion and he will be excluded from the worldwide community of priests. He will have to seek fellowship and friendship elsewhere.

He will die as an ordinary Catholic man. He will not die as a priest; there will be no funeral with full church honors.

He will die lonely, disgraced and shamed.