Time limit for South Australian victims, fresh start for female bishop, and recommendations to be actioned in June 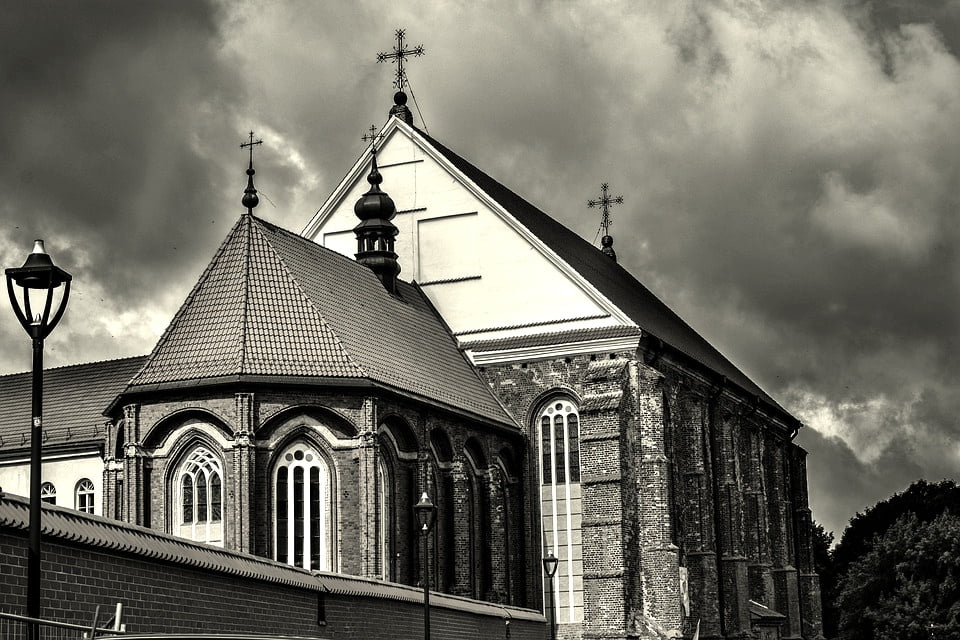 The South Australian government has refused to abolish time limits for victims of child abuse and has said there are “no plans” to make changes in the future.

South Australian lawyer, John Davey, wrote to the Attorney General, John Rau, on behalf of his client – a victim of abuse – and said he received a “heartless” letter in return.

“My view is that the law in its present form, and as currently applied by the courts, appropriately allows for justice to be served,” Rau wrote.

The Royal Commission has called on all states and territories to remove limitations applied to claims of damages from survivors of child sexual abuse.

Most other states and territories have taken action. South Australia, however, still refuses to remove the time limit, leaving victims feeling “gutted”.

Archdeacon Sonia Roulston has become the first female bishop in the Newcastle Diocese.

Bishop Peter Stuart had spoken about his strong support for women in the ministry, hinting he believed it was time for a female bishop, and promoted Archdeacon Roulston to Assistant Bishop soon after his appointment to bishop.

Archdeacon Roulston’s appointment has been dubbed “a new era” for the church following the Royal Commission’s exposure of Newcastle Anglican diocese failure to respond to child sex abuse over the decades.

Archdeacon Roulston said giving women elevated roles should be seen as a normal step as the church evolves.

“It is exciting to be the first woman to be making this step, but in a way it seems to be a normal step to be taking,” Bishop Roulston said.

“The community sees it, by and large, as something we should be getting on with.”

Archdeacon Roulston will be ordained as a bishop on May 10, 2018.

The New South Wales Government is expected to release a formal response to the Royal Commission into Institutional Responses to Child Sexual Abuse in June.

Attorney General Mark Speakman plans to honour the Royal Commission’s request that all states and territories respond within six months.

Speakman said the New South Wales Government is committed to “getting this right” and achieving “swift, considered action”.

The NSW Government has made progress on previous recommendations, including Redress, Civil Litigation, Criminal Justice and Working with Children Checks.

Speakman has voiced his support for a national redress and the abolishment of time limitations on child sex abuse survivors.

“A single national redress scheme [is] the best way to ensure consistent, accessible justice for survivors of institutional child sexual abuse, regardless of where the abuse occurred,” Speakman said.

The Minister for Family and Community Services, Pru Goward, supports the progress the state has made and has said the NSW Government will continue to work hard to ensure children are protected from harm.

If you were abused by an institution, please fill out our Claimant Information Form, or contact our offices today. We are here to help. 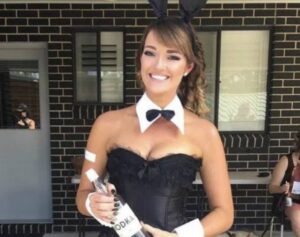 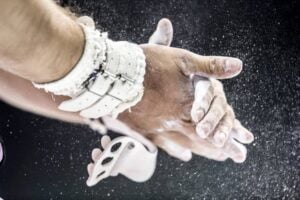