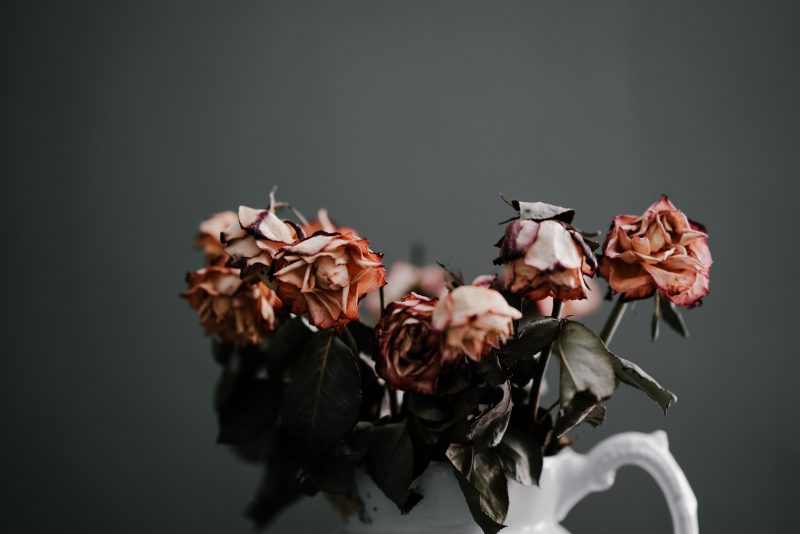 The new laws make it easier to prosecute persistent child sexual abuse and get better results for survivors. There is also a new grooming offence to stop abuse in its early stages.

The latest failure of the scheme follows a woman from Newcastle, Mary, 96, who is likely the oldest Australian to seek compensation under the scheme. Mary and her sister were left at The Sisters of St Joseph Orphanage in 1927. The children experienced years of abuse at the hands of the nuns.

“I don’t think they’ve heard of the word Christianity,” Mary told the Senate in Newcastle.

Mary’s application has been put on hold as the Catholic Church has failed to join the scheme.

A teacher in Adelaide has pleaded guilty to repeated sexual exploitation of a child in what has been described as “a gross breach of trust”.

Sonia Ruth Mackay, 42, was teaching at a prestigious school when she asked for a 17-year-old student’s phone number under the guise she would help him with homework.

Mackay proceeded to send the teenager explicit text messages, started a sexual relationship behind her husband’s back and manipulated the child into having sex with her in a public car park.

Mackay also provided the boy with drugs and alcohol, bought him expensive gifts to keep him coming back to her, and encouraged him to skip school to be with her. The offending stopped once the abuse was reported to the school’s principal.

“You manipulated my son’s emotions, you carelessly destroyed him,” the boy’s mother said in court.

“You hid the relationship from the school, yet all along took calculated thrill risks to meet your own selfish needs.”

The victim revealed in a statement that he felt ashamed and embarrassed about what happened.

Kenneth Stagg, an Indigenous survivor of sexual abuse, has had his case for compensation dropped.

Kenneth could not bring himself to sign the paperwork that would have allowed lawyers to access his medical files and believed that if he cooperated with the legal process, he would have to agree that the settlement of Indigenous Australia and the government-sanctioned child removal policies of the past were legitimate.

His lawyer was forced to drop the case and now Kenneth is facing homelessness due to the trauma he has experienced.

In 2011, Kenneth told the Royal Commission that he and his sisters were taken from their mother at the age of eleven. The children were taken to Darwin’s Retta Dixon home for children of the Stolen Generation. The home was part of the Australian Indigenous Ministries, regulated by the Australian Federal Government.

Kenneth and the other children received frequent “thrashings” and severe sexual abuse. Another child in the home raped Kenneth’s sister – a common occurrence as many children in the home were traumatised.

He recognises he has allowed himself to slip through the cracks, partly due to his own choices. Kenneth’s anger towards the government and the inadequacy of the National Redress Scheme have stopped him from pursuing compensation further.

“My family says that I shouldn’t bite the hand that will feed me, but I can’t. I just can’t put my hand in this cake,” Kenneth said.

Don’t let yourself fall through the cracks when it comes to getting compensation. Our lawyers can work with you every step of the way and ensure you achieve the result you deserve.