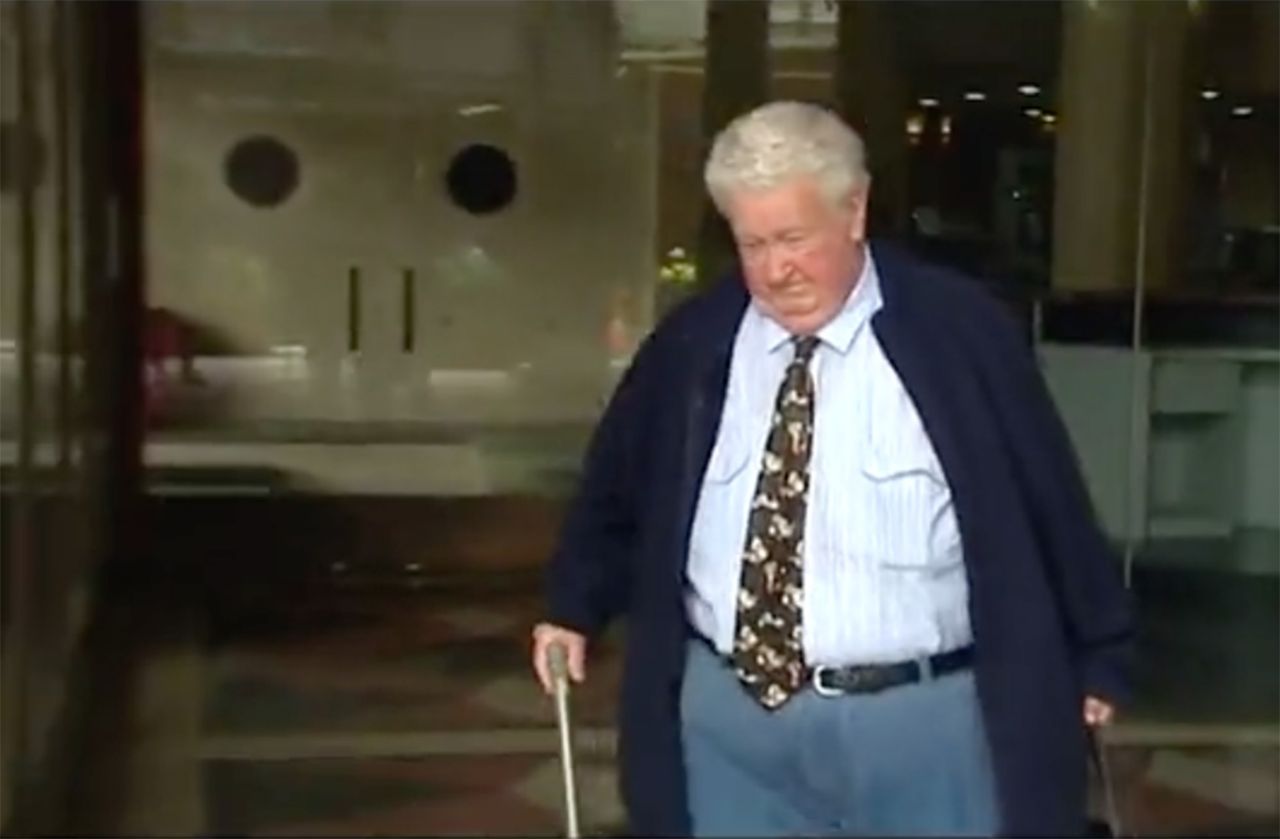 He was a Jesuit Brother working at St Ignatius College in Adelaide (known as Athelstone) throughout the 70’s and 80’s.

He used his position of authority to take advantage of young boys in the boarding school, bringing them to his bedroom to “talk” or to go through “sexual education”.

Once a young student complained to his mother, who subsequently went to the school to complain, Victor Higgs was moved to the St Ignatius College in Riverview, Sydney.

It is here that his reign of terror continued. The school itself did nothing to protect these boys. They simply shipped him off to another state and another school with a fresh batch of young, innocent boys whose lives he could ruin.

Victor Higgs was working as the Boarding Master – a position which afforded him practically unlimited access to the students. He was a predator at the school, so much so that students banded together to protect each other from this monster.

Thanks to the bravery of one of his victims Victor Higgs was sentenced to a minimum of 7 years jail time for his 16 horrific abuse charges against six boarding school students.

The impact this abuse had on students was life-changing – in his sentencing hearing five of the six victims read their statements, detailing their lives of relationship difficulties, substance abuse, post-traumatic stress and ongoing issues with their psychological health. The abuse may have taken place years ago but the trauma doesn’t go away. He has changed the lives of his victims with no sense of remorse or apology.

He is a vindictive predator who was so cowardly he couldn’t look his victims in the eyes as he was led from the court.

He will likely die in jail – he will be eligible for parole when he is 88.