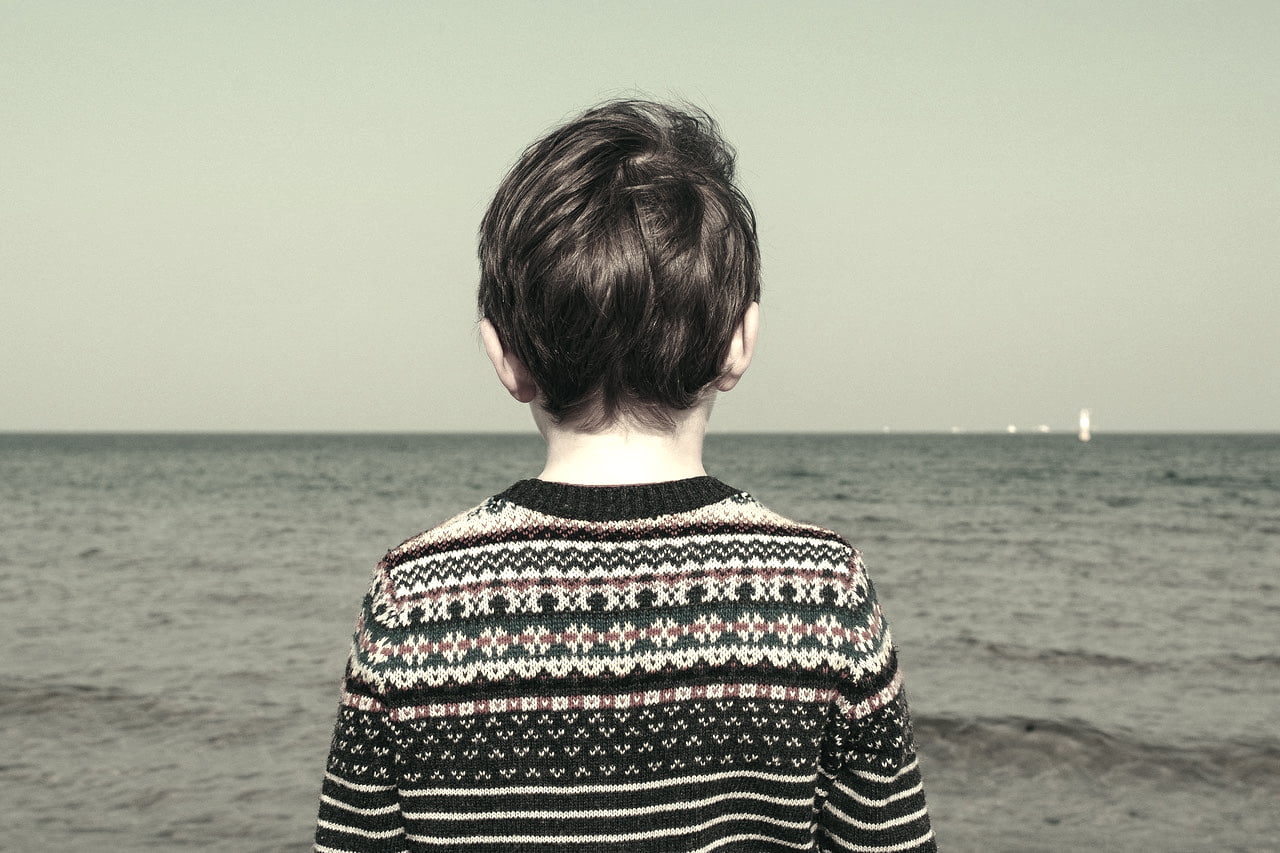 Did you know children placed with foster parents in family homes have very limited rights to be compensated by the government for any sexual, physical or emotional abuse?

Foster children are some of the most vulnerable and disadvantaged people in our community. Somehow, these innocent children have little opportunity to receive compensation for their abuse suffered at the hands of vindictive foster parents.

On the other hand, children abused by staff in State-run and church-run Children’s Homes and similar institutions (quite rightly) have every right to seek substantial redress.

But why aren’t those children placed in the care of abusive parents entitled to similar compensation?

The law makes an artificial distinction between the two situations.

This means governments who placed State wards with foster parents (by doing so) discharged their legal duty to care for each of those children.

No matter if a child was raped every day and flogged to within an inch of their life – the government accepts no responsibility for the abuse – simply because the child was not abused by an employee or member of the institution.

In NSW for example, this leaves the abuse victim to appeal to Victims Services for a free handout of$10,000 – if they are lucky.

Of course, there is no amount of money capable of replacing a lost childhood.

There is no amount of money in this world to recover a child’s innocence.

But a respectful award of compensation does play a significant role in assisting a victim’s recovery. This money helps pay for vital and immediate needs resulting from the abuse – including housing, medicine and mental health services (often required after such a traumatic event).

Why should foster children be treated any differently to children sent to an ‘institutional home’?

Can you imagine the horror of being placed with foster parents you don’t know, only for these strangers to use their State-invested power to inflict such pain, trauma and abuse?

Imagine being flogged into obedience, forced to work for free and sexually abused by one of the foster parents, their grown children, or their adult relatives on a regular basis.

Imagine receiving infrequent visits by the Child Welfare officer and not knowing your rights to speak up. Imagine complaining, only to be told to stop telling lies.

No one would believe these children – after all, their foster parents were selfless, ‘salt of the earth’ people, right?

These vulnerable children were trapped in a nightmare where no one could hear them scream.

Governments and churches now rely on a recent English case, titled NA v Nottinghamshire County Council. In the UK, the local councils look after child welfare and community services. A victim sued the Nottinghamshire Council for the horrors perpetrated against her in foster care back in the 1980’s. She was beaten by one foster mother and sexually abused by a foster father.

The council had placed her with both sets of foster carers but refused to accept the blame for the abuse. The Court of Appeal decided it was an unfair burden to expect councils to be responsible for what happens in foster homes.

The judges said foster parents were not employees of the Council – unlike staff at a Council-run Children’s Home. Therefore, the same legal responsibility did not apply for foster children placed in family homes.

Are you sick of governments and churches hiding behind ‘legal fictions’ to avoid responsibility?

It’s time this nonsense was stopped.

Our government needs to step up and take responsibility for the most vulnerable children in our society.

If you were abused as a state ward, register your details to be contacted if a future opportunity arises to claim compensation.