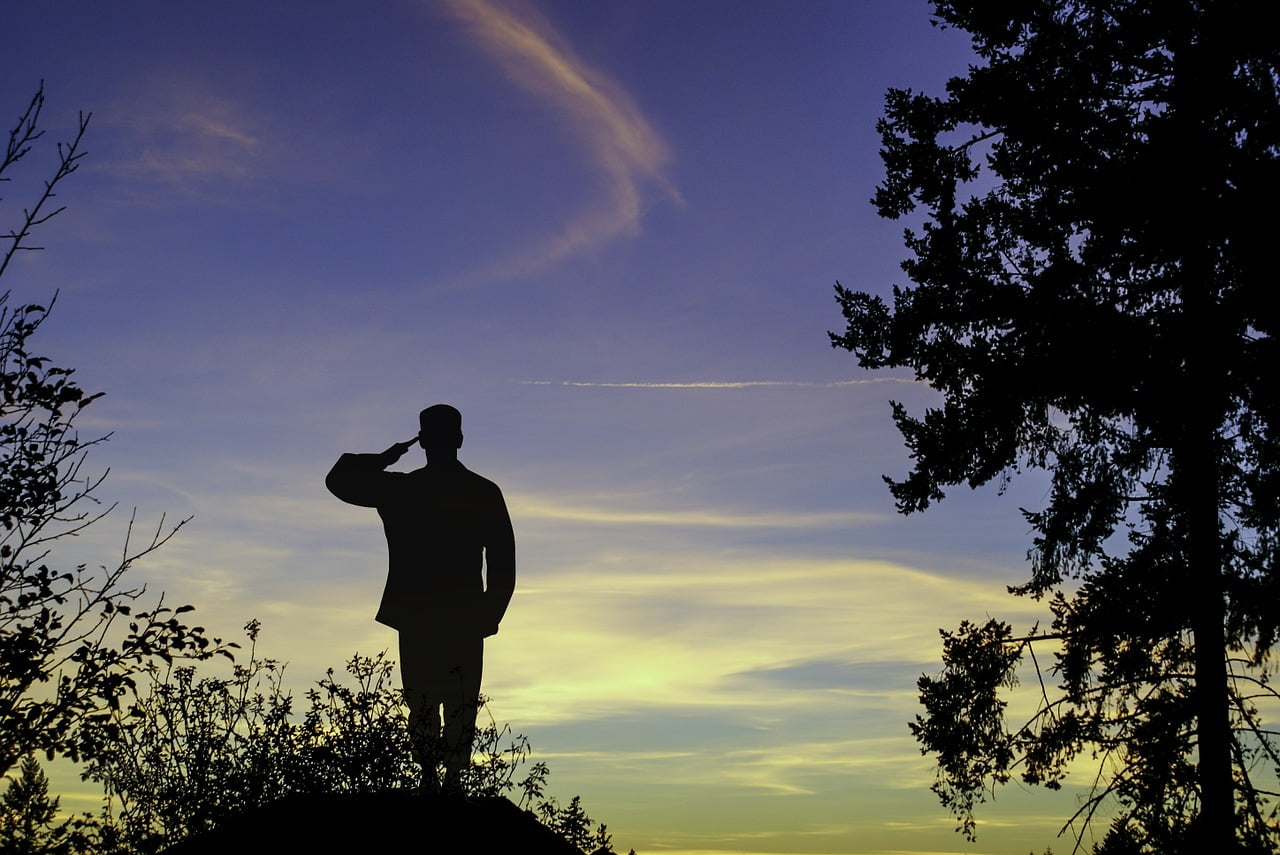 The Department of Defence has failed to pay the psychologist bills of a former RAAF teenage cadet who was sexually abused by a cadet instructor.

The Department had promised to pay the cadet’s outstanding psychologist bills and also failed to offer an apology after former RAAF cadet instructor, Christopher Adams was convicted of having sex with three teenage cadets.

One victim told the Royal Commission that Adams had locked her in his room, raped her and told her to leave out of the window so she wasn’t seen.

A former serviceman, who enlisted in the ADF in 1978 as a 15-year-old apprentice, gave damning testimony about alleged abuse that occurred at the Army Apprentices School in Balcombe, Victoria during the 1960s and 70s.

He told the Royal Commission that he had been sexually and physically abused by senior apprentices and staff.

In one harrowing instance, he was stripped naked by older recruits who smeared his genitals with Vegemite and forced a dog to lick it off. The older recruits then allegedly tried to force the dog to have sex with the boy and threatened to kill him if he reported the abuse.

A former commanding officer told the Royal Commission that he was unaware of the abuse and that the Department of Veterans Affairs was ill-equipped to handle sexual abuse complaints.

A former ADF cadet who joined the Australian Air Force Cadets (AAFC) in 1999 as a 13 year old has revealed to The Royal Commission into Child Sexual Abuse that the ADF treated rules prohibiting touching as a joke.

She told the Royal Commission that AAFC adult staff members in Sydney ignored the fraternisation policy and were not punished.

In one instance, a navy cadet instructor bought alcohol for the cadet — then 17 — and brought her back to his house where the sexual abuse took place.

The testimony came after the Royal Commission heard evidence that a 15-year-old former cadet, Eleanore Tibble, committed suicide after being falsely accused of fraternising with an instructor in Hobart.

A report by the child safety group Bravehearts has revealed that Queensland’s Family Court system has sent children to live with convicted sex offenders.

The report examined 15 case studies — including that of a young girl who was allegedly driven to suicide — and is leading calls for a royal commission into Queensland’s Family Court system.

Bravehearts had initially campaigned for the issue to be reviewed by the Royal Commission into Child Sexual Abuse but their request was declined.

Foster care system to be reformed

The NSW State Government has announced a sweeping $560-million reform of the foster care system that will aim to cut the number of children in foster care and keep at-risk children in their homes.

The plan will provide $190 million over four years to reform the out-of-home care system, and a further $370 million to meet the increasing demand for the service.

The new funding comes in response to a 2015 audit that found the Department of Family and Community Services had failed to improve the lives of children in foster care.