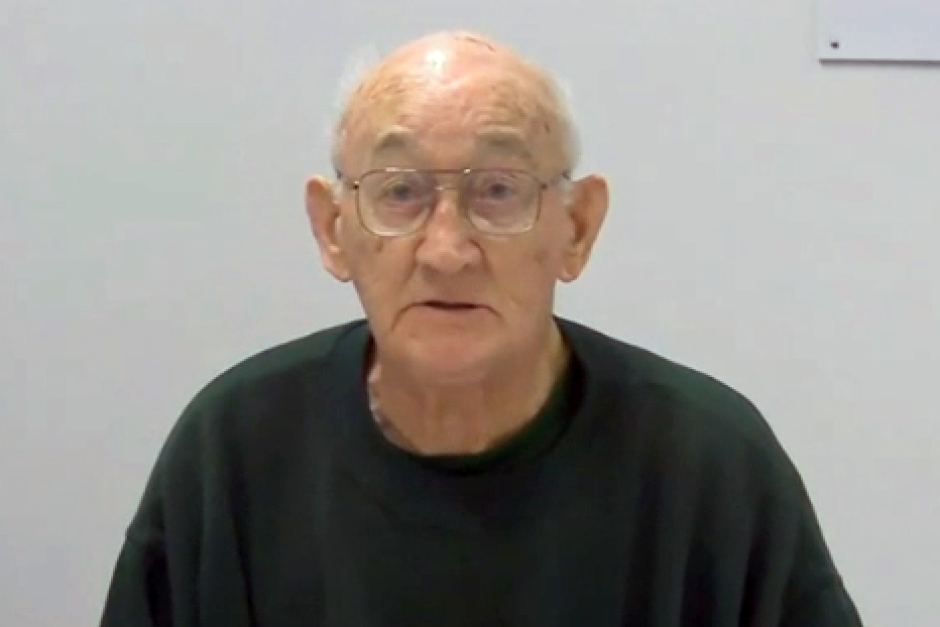 Ridsdale was eligible for parole in April 2019. However, after these new allegations came to light, his parole date has been pushed back.

Ridsdale’s behaviour was brought to the attention of a bishop in 1961. Nothing was done by the church leadership.

Ridsdale has assaulted several children since.

In his interview with the Royal Commission, he admitted the church should have notified the authorities.

A new Irish maternity hospital built on land controlled by The Sisters of Charity has sparked outrage amongst the Irish community.

The Sisters of Charity have dodged their responsibility to pay their share of a compensation scheme put in place to compensate victims of institutional abuse.

The Sisters of Charity were one of 18 religious institutions investigated by the commission over abuse claims.

The Irish Labour Party has condemned The Sisters of Charity and their ability to be free to become a majority shareholder in this new hospital.

“Time and time again we have heard how the Church, including the Sisters of Charity, has failed women and children,” said Labour Women’s chairwoman Sinead Ahern in a statement.

“Now we are being told that they are to be put in sole ownership of a facility that is there for women in what is possibly the most vulnerable time of their lives; this is nothing short of a disgrace.”

The Imam who officiated the marriage was also charged with conduct that caused a minor to enter into a forced marriage.

The Imam has since been fired.

The 34-year-old had charges dropped as part of entering a guilty plea – this included a charge of underage rape and being party to a forced marriage.

If you are a victim of institutional abuse and want to seek justice, download our guide to compensation.