The Catholic Church in Australia 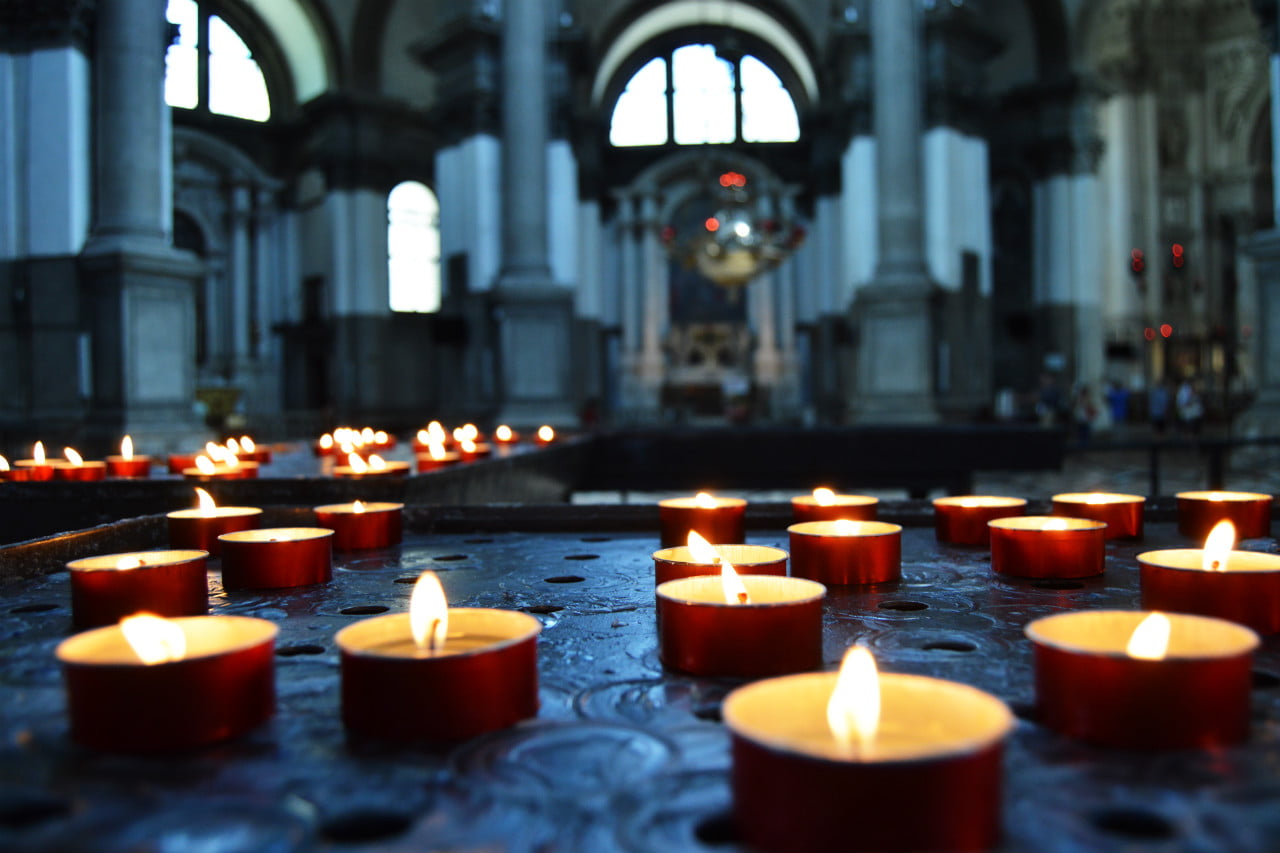 Have you been outraged by the sheer magnitude of the problem of child sexual abuse perpetrated by priests and religious brothers from the Catholic Church in Australia?

In some parts of the country, paedophilia has infected 10% of the priesthood and as much as 40% of brothers.

These figures are genuinely shocking.

And the problem is not limited to Australia.

We all know the Irish had a nine year investigation into the Catholic Church, and twelve Dioceses in the United States had to declare bankruptcy because of lawsuits from victims.

The 2016 Oscar-winning movie, ‘Spotlight’ highlighted the cover ups of clergy abuse in Boston. Literally hundreds of Catholic priests were abusing children while the local Cardinal deliberately chose not to take action, allowing these criminals to continue working with children within their organisation.

The Child Abuse Royal Commission in Australia is currently pushing through a three week hearing into the systemic failures of the Catholic Church.

The Commission wants to know why paedophilia is such a Catholic problem.

While other Christian religions had paedophiles in the ranks, the problem never reached the unfathomable scale seen within the Catholic church.

The massive numbers of criminal acts perpetrated by paedophiles within the Catholic church is staggering, but if we can understand why the entrenched organisational problem exists – then logically the cause (or causes) can be addressed.

We need to try and pinpoint the problem to make sure it’s solved for the future. But if nothing changes within the church – we can expect nothing more than a continued catastrophe. We can only hope the issues don’t reach the levels we’ve seen in the past, but there will be more clergy child abuse unless the cultural issues within the Catholic Church are acknowledged and addressed.

This raises the question many Australians want answered:

Why is the Catholic Church still allowed to operate in our country?

This is a reasonable question.

Let me pose a hypothetical. Imagine the Catholic Church did not already operate in Australia. Suppose the Catholics wanted to move here to set up new churches and schools.

With the Catholic Church’s proven record of child abuse overseas – there would be absolutely no way our government would allow any paedophile-infested organisation to offer services in Australia.

Yet the church is allowed to operate freely here, to run schools and youth groups, and have unlimited contact with children.

The Church’s leaders have continually failed to report offenders to the police.

The Church’s leaders have continually failed to adhere to child protection laws.

The Church’s leaders have continually refused to acknowledge and eradicate the cultural problem entrenched in their organisation.

The Church as an organisation cannot be trusted.

Does the Catholic Church deserve a second chance? Are we happy to chance our children in their care? Can bishops and archbishops be trusted to supervise professional standards among priests?

Simply – would you trust a priest to babysit your child?

If not, then why is the Catholic Church still here?

The Royal Commission will hand over its final report by the end of this year. It will make recommendations for the future of child protection.

But will it recommend the Catholic Church be taxed or closed down until we have proof it can comply with the law?