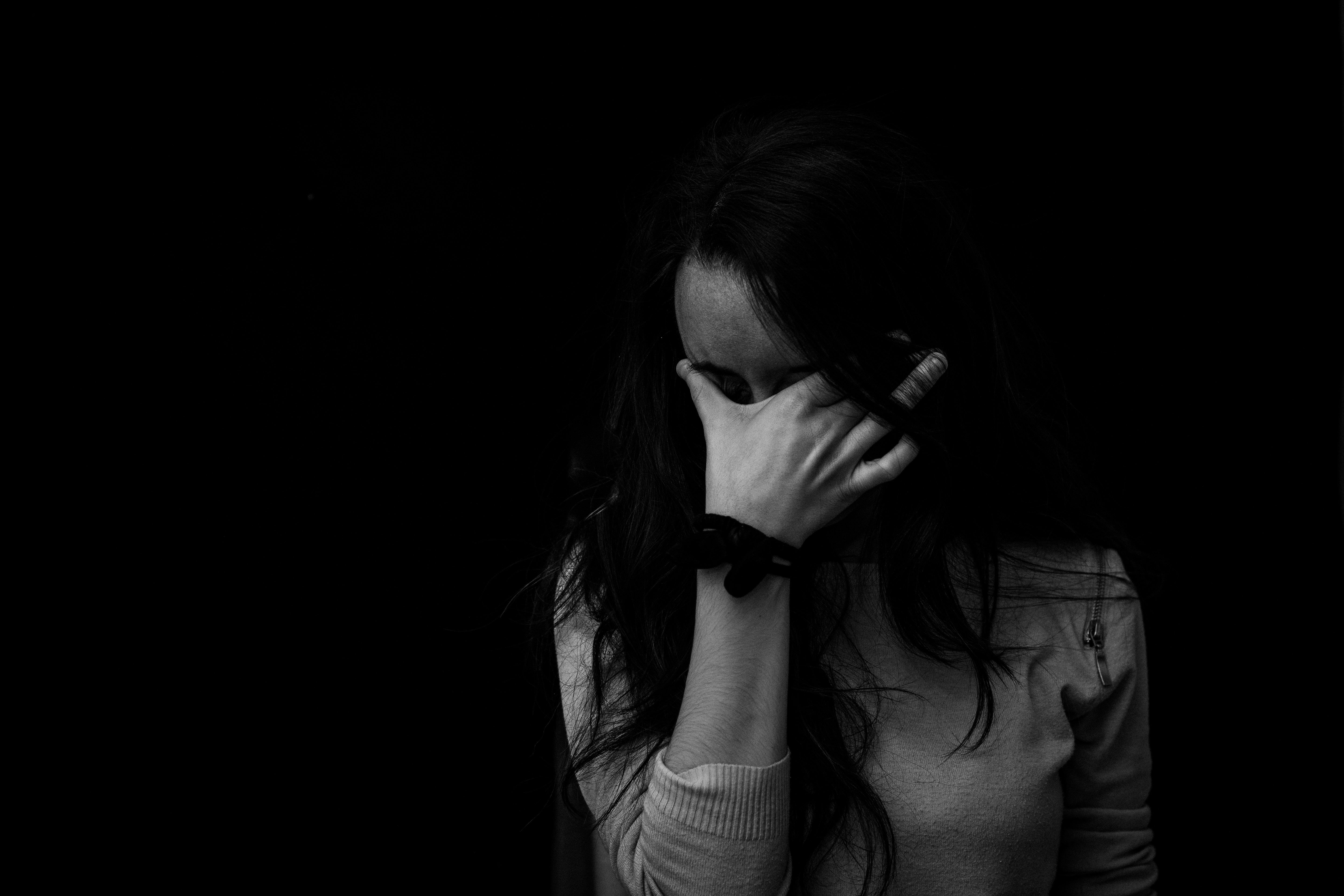 Nine months after the Royal Commission into Institutional Responses to Child Sexual Abuse handed down its findings, the Catholic Church has rejected the recommendation to lift the Seal of Confession regarding child sexual abuse.

According to the Australian Catholic Bishops Conference (ACBC) and Catholic Religious Australia (CRA), removing the seal would break religious liberties.

“This is because it is contrary to our faith and inimical to religious liberty,” they said.

“We are committed to the safeguarding of children and vulnerable people while maintaining the seal. We do not see the seal as mutually exclusive.”

The groups argued that removing the seal would put children in danger because fewer victims and perpetrators would share their stories in confession.

Mark Coleridge from the Archdiocese of Brisbane claims the Seal of Confession can be compared to a journalist not sharing their sources.

“We see the seal in terms of not dissimilar to legal privilege, which no-one disputes, and the rights of journalists not to disclose their sources,” he said.

Despite the Catholic Church rejecting the Royal Commission’s recommendation to break the Seal of Confession, multiple states are pushing back and enforcing the law to protect children.

From 2019, priests in the ACT will be required to break the seal of confession if someone admits to child abuse. South Australia is also set to have new mandatory reporting laws in place by October.

South Australian Attorney General, Vickie Chapman, said that her state is “proud to have done it to protect children”.

Catholic priest and lecturer at the Catholic Theological College, Professor Ian Waters, said priests would still not break the seal.

“If a policeman came to me or to another priest and said, ‘Did Bill Smith come and confess this sin?’, I don’t believe a priest would break the seal,” Waters said.

As of September, paedophiles who have been sentenced for historical child sex abuse charges will not be allowed to fall back on the antiquated and lenient sentencing practices from when the offence occurred.

Good character will also not be considered a factor during sentencing.

The offences include failure to report and failing to protect (i.e. reducing or removing the risk of a child being abused). These offences carry a penalty of up to five years in jail.

“The Child Abuse Royal Commission uncovered too many examples of institutions letting down children in their care and the public at large by failing to report a child abuser from their ranks,” New South Wales Attorney General, Mark Speakman, said.

“From now on, penalties will apply if they don’t do the right thing.”

“People involved in child-related work at sporting clubs, schools and other organisations also need to understand they can no longer turn a blind eye to a risk of abuse and now must act to protect children or risk a potential jail term.”

Fight back against child abusers with Kelso Lawyers. Fill out our claimant information form – we can help you achieve justice.