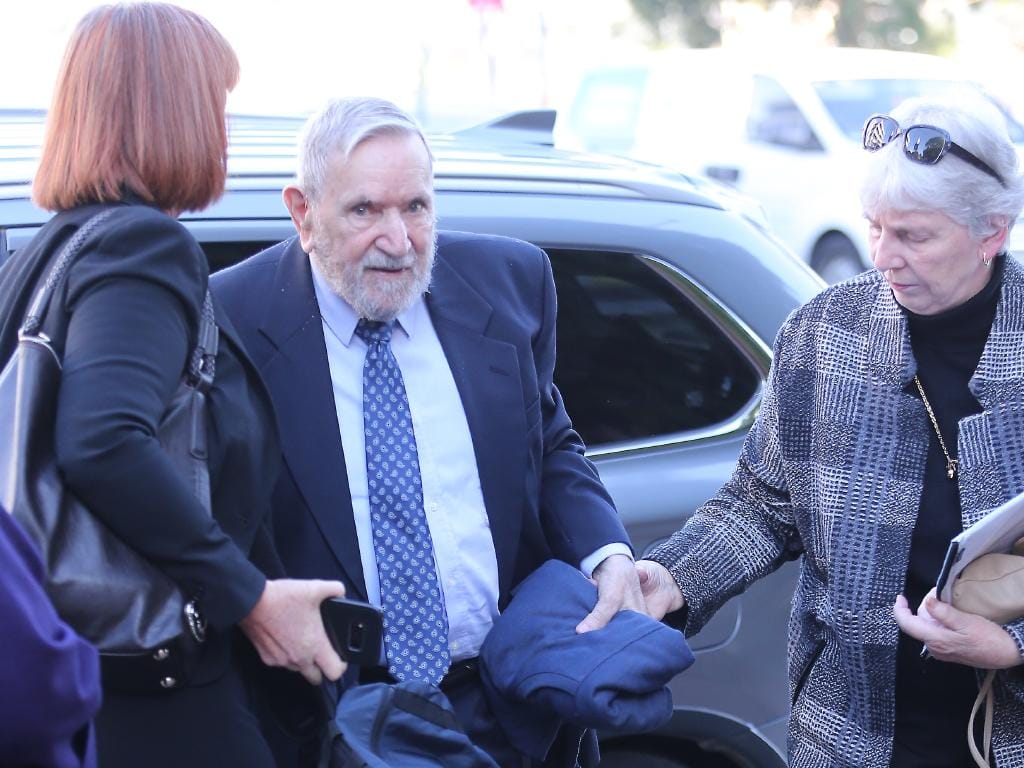 Frank Valentine was a long-serving officer of the old Child Welfare Department. He joined the public service back in the days when training was done ‘on the job’. A university degree was not needed.

So Valentine learned his craft from all the drop-outs, perverts and sadists who had inhabited Child Welfare for decades.

It was a time when children were not believed and dobbing-in a colleague was frowned upon. This was especially true about ‘unwanted’ children in State care; they were considered to be the product of inept parents, who had to be contained in institutions lest they infect polite society with the rebelliousness and bad attitudes they had learned from years of poor breeding. 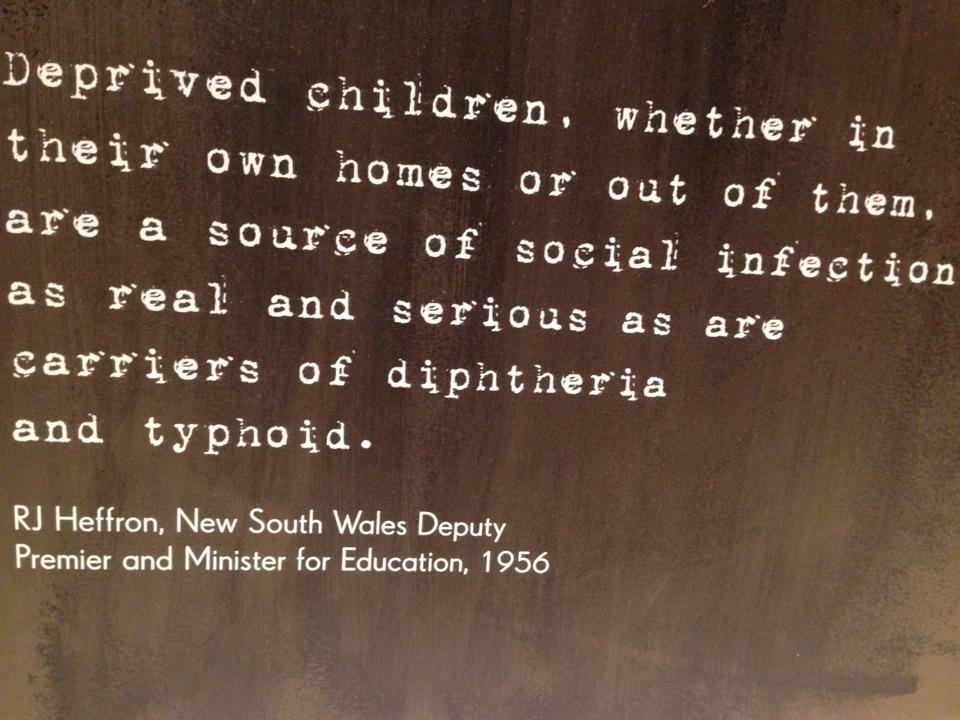 Valentine was dogged with serious complaints throughout his career but he dodged the bullet every time. Everything from a Public Service Board disciplinary hearing to criminal charges. He walked away from it all.

There were no criminal convictions. ‘Lady Luck’ seemed to be on his side. He must have felt invincible.

And most of all, Valentine always denied the accusations.

He was convicted of raping multiple victims when they were children placed in his care. Boys and girls.

He convinced his wife and his grown children he was innocent. He sold the family home to pay for his legal fees.

Over fifty witnesses spoke to the police but no matter how many complaints there were, Valentine stood his ground.

He refused to give up his dark secret. He and his family have chosen to live in denial of the truth.

Justice Nicole Noman saw right through him. She sentenced him to 22 years and 3 months in jail. He will serve at least 13 years but that’s unlikely as he is old and sick.

It seems he will die in jail. His doctors gave him just over a year to live.

Frank Valentine has ruined the lives of scores of people. He has destroyed his wife’s life and the lives of his children and grandchildren.

His children will have no inheritance. The disgrace and stigma of being a convicted paedophile will attach to his widow and their children and his future generations, like a long dark shadow.

There will be no escaping that in the age of the internet. There is nowhere to hide.

But are there more victims out there? Are there people who haven’t spoken up?

“I have no doubt there are other victims out there. I would say to them, now that it’s known Frank was a sexual predator, seek help. It’s not too late to be able to be more at peace about what happened.”

Victims need to come forward. It’s the right thing to do. It’s safe and it’s time to heal. Don’t let this man live rent-free in your heads any longer.

We know there are more victims from Valentine’s stint at Daruk. That institution was featured this year on 60 Minutes.

Valentine was sent to Daruk by the Public Service Board disciplinary committee – a place where young boys were physically and sexually abused so frequently the local hospital helped cover up the visits from the children – it was a final chance for Valentine to straighten up his act.

But that was never going to happen.

Daruk would’ve been like a smorgasbord for a sexual predator with evil running through his veins.

After Daruk, he went to Wagga Wagga to case-manage State Wards. There he took a young ward, Steve Sibraa into his home against all the rules. He molested him. Steve went to the police and Valentine copped his first criminal prosecution. But he was acquitted in 1986 back in the day when children in care were not believed against the word of a Child Welfare Officer.

Valentine not only kept his job but he was ultimately promoted to second in charge of the Hunter Region despite his history of serious institutional child abuse allegations.

The complaints followed him to Yawarra Training School in Kurri Kurri -there it was alleged he sexually abused 15-year-old detainee Jeffrey Dean Smith. Valentine was charged for the second time. But the charges had to be dropped when young Jeffrey took his own life on Father’s Day in 1988, just days before the trial started. Valentine returned to his senior position with the Department and got on with his life.

Over the years many children tried to speak out against him – they were beaten and threatened for their efforts.

So systemic was the breaking down of these victims that many will struggle to come to terms with what happened.

Some will blame themselves. As a victim myself, I am telling you – it is not your fault that you were abused.

This man was evil. And he has been able to get away with it till now.

In 2014 he failed to show up on subpoena at the Royal Commission hearing in 2014 claiming poor health. He sent a barrister to badger and cross-examine his victims, alleging they were mistaken and had named the wrong man. His barrister told the Royal Commission he was a whistle-blower who had the children’s interests at heart. There were audible gasps in the hearing room.

Justice McClellan referred Valentine to NSW Police for a full investigation. The rest is history.

If you were abused while in an institution, the time to come forward is now. We will be with you every step of the way. Don’t hang onto this any longer. Talk to me about it.