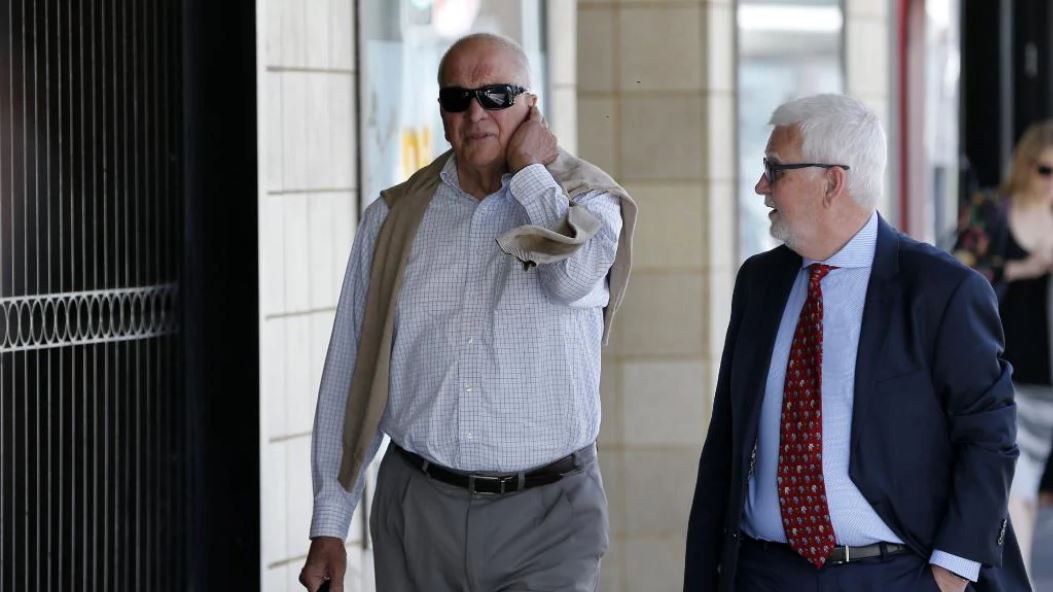 The Graeme Lawrence verdict has been handed down by the Newcastle District Court. He could serve up to 8 years jail for sexually abusing a 15-year-old boy in 1991. The former Anglican Dean of Newcastle will be in prison for a minimum of four and a half years.

“The victim and his mother must have trusted him because he was the dean,” the judge said.

“This significantly aggravates the offences.”

Lawrence invited the teenager to a gathering at the Deanery next to Newcastle’s Christ Church Cathedral. According to the victim, no one else was there and he noticed framed photos of naked children on the walls.

Lawrence asked him if he liked the photos and he said “no”. However, Lawrence proceeded to sexually assault him. The teenager was shaking and pleading for Lawrence to stop, but Lawrence said: “relax, it’s okay”.

Afterwards, Lawrence told the teenager not to tell anyone.

“Don’t bother telling anyone. You’re just a boy and I’m the Dean. No one will believe you,” Lawrence said.

The boy was bleeding from behind and said no matter how much he showered, he still felt dirty.

Lawrence denied ever meeting the boy, claimed he never invited him to the Deanery, and never had pictures of naked boys on the walls. However, the victim’s evidence far outweighed Lawrence’s. Now, the 77-year-old will pay the price for his crimes.

Multiple former Jehovah’s Witnesses are speaking out about the child sexual abuse they experienced within the organisation.

More than 1,800 alleged victims of child sexual abuse within the Jehovah’s Witness organisation were identified in the Royal Commission into Institutional Responses to Child Sexual Abuse.

The Jehovah’s Witness website claims it “abhors child abuse” and views it as a “grave sin”. It also claims it does not protect the perpetrators of abuse from “legal consequences” – however, until recently, victims of abuse were not allowed to go to the police when child abuse occurred.

Instead, there was a two-witness rule – elders required two witnesses of the abuse before internal disciplinary action was taken by the elders. This rule has not been abolished since the Royal Commission.

Former Jehovah’s Witness, Diane Lynn, was regularly sexually abused as a child by a member of her congregation. When she was five-years-old, she told an overseer about the abuse, but her complaints fell on deaf ears.

“I just cried my eyes out and I didn’t understand why he didn’t do anything, and it didn’t stop, and the abuse continued.”

Diane was also made to feel like the abuse was her fault.

“I was told I was wearing improper clothing, I was giving the brothers improper thoughts, it was my fault,” she said.

“My father would repeat teachings about how, unless the girl screamed, it was consensual.”

Another former Jehovah’s Witness, Sylvia Marinus, was abused by her father as a child and remained within the religion into adulthood. Her life was so secluded that she assumed “what happened at our home must be the same as at every other”.

Later in life, her three-year-old daughter, Clare, revealed she had also been abused by her grandfather. When Sylvia and her husband reported the abuse to the Jehovah’s Witness elders, no internal investigations were made.

“We went to the elders and had a big discussion with them [and] nothing happened. I was told to keep it to myself. Another elder in the congregation [who] I tried to pursue said ‘You’ve gotta keep it quiet and pretend you still love your father,” Sylvia said.

As of October 2019, Jehovah’s Witness has not joined the National Redress Scheme.

Former Melbourne Principal Malka Leifer is fighting extradition from Israel to Australia where she is accused of sexually abusing her female students.

Leifer was the headmistress of Adass Jewish School in Melbourne until she fled to Israel in 2008. There were multiple allegations of inappropriate behaviour with her students at the time.

Australia filed an extradition request and in 2014, Leifer was arrested by Israeli Police. She was released on bail and managed to avoid several extraditions because she claimed she was suffering from frequent panic attacks and was too unwell to leave her house.

More than 30 psychiatrists studied Leifer’s behaviour over five years to determine whether she was faking her illness to avoid extradition. In 2018, she was jailed when she was found to be living, shopping and socialising in an orthodox Jewish community.

Leifer is facing 74 counts of sexual assault in Victoria. However, she is still under house arrest in Jerusalem with five ultra-orthodox Jewish women.

One of Leifer’s victims, Dassi Erlich, told ABC Radio Melbourne she has been outraged over the whole process.

“We are just reeling. I don’t have any words. I think this is a huge, massive betrayal of trust in this whole process of supposed justice,” Dassi said.

“We absolutely think that she is a flight risk and our biggest worry is that now that she’s under house arrest, that we will never see her again. It just seems like this is never going to end.”

Dassi and her two sisters sued Adass Jewish School and were awarded $1.27 million in damages. The sisters were abused between 2001 and 2008.

If you believe you’ve been abused by an institution, get in touch with Kelso Lawyers. We can achieve justice and compensation on your behalf. 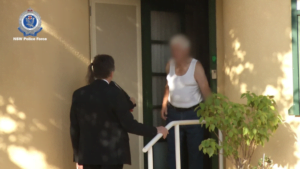