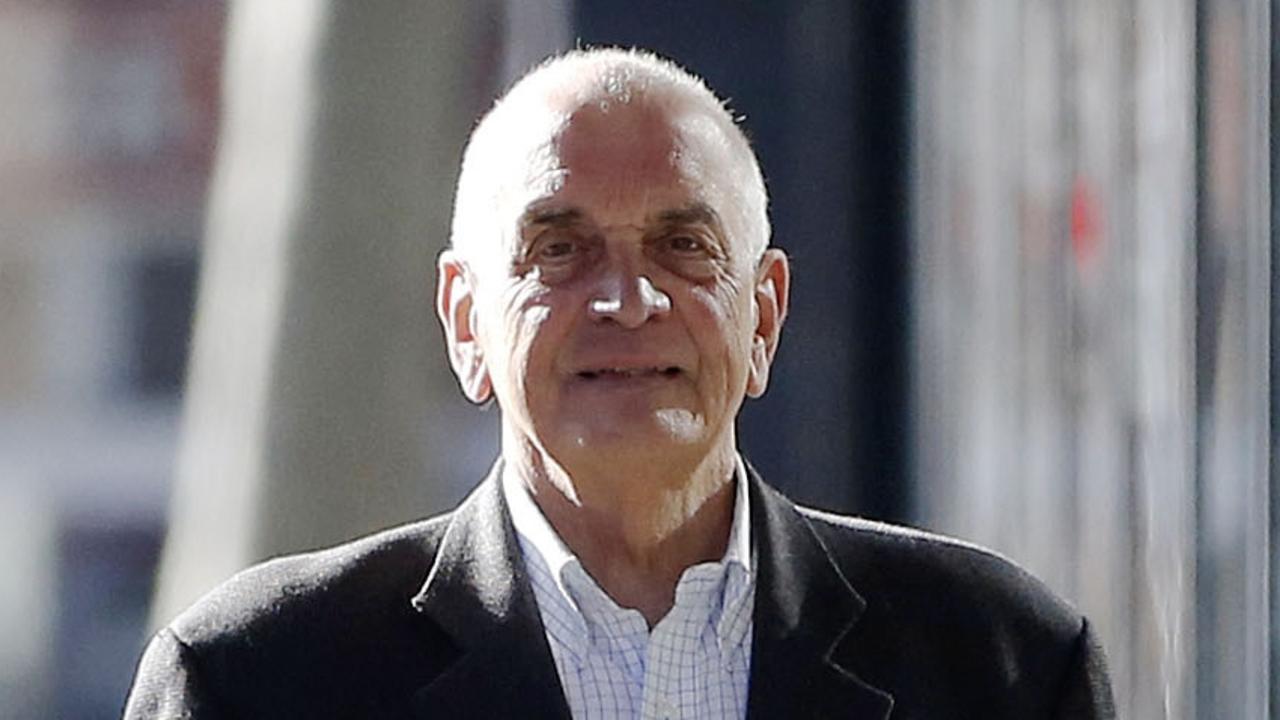 But his “good old days” are over.

The demonically charged Rushton died in 2007 without ever being convicted.

APRIL 2020 UPDATE: Lawrence dropped his appeal and will remain in prison

In April 2020, Lawrence dropped his appeal and will stay in prison and serve out the remainder of his eight-year sentence, forced to face the reality of his new stature in society as a convicted paedophile.

Abuse survivor Ben Giggins expressed his relief to the media, stating it was the “best thing he had ever done”.

“It was just a massive dark hole in my life that I hadn’t faced. The fact that the Royal Commission was there to back it up was the main reason [I was able to do it].”

In July 2020, Lawrence has resigned his OAM. The Medal of the Order of Australia is awarded for service worthy of particular recognition, which Lawrence was awarded in 2004.

This comes after a lengthy campaign from brave survivor Steve Smith, who wrote over 50 letters since 2012 to the Honours Secretariat requesting Lawrence be stripped of his OAM.

Now is the time to speak out against the abuse you suffered.