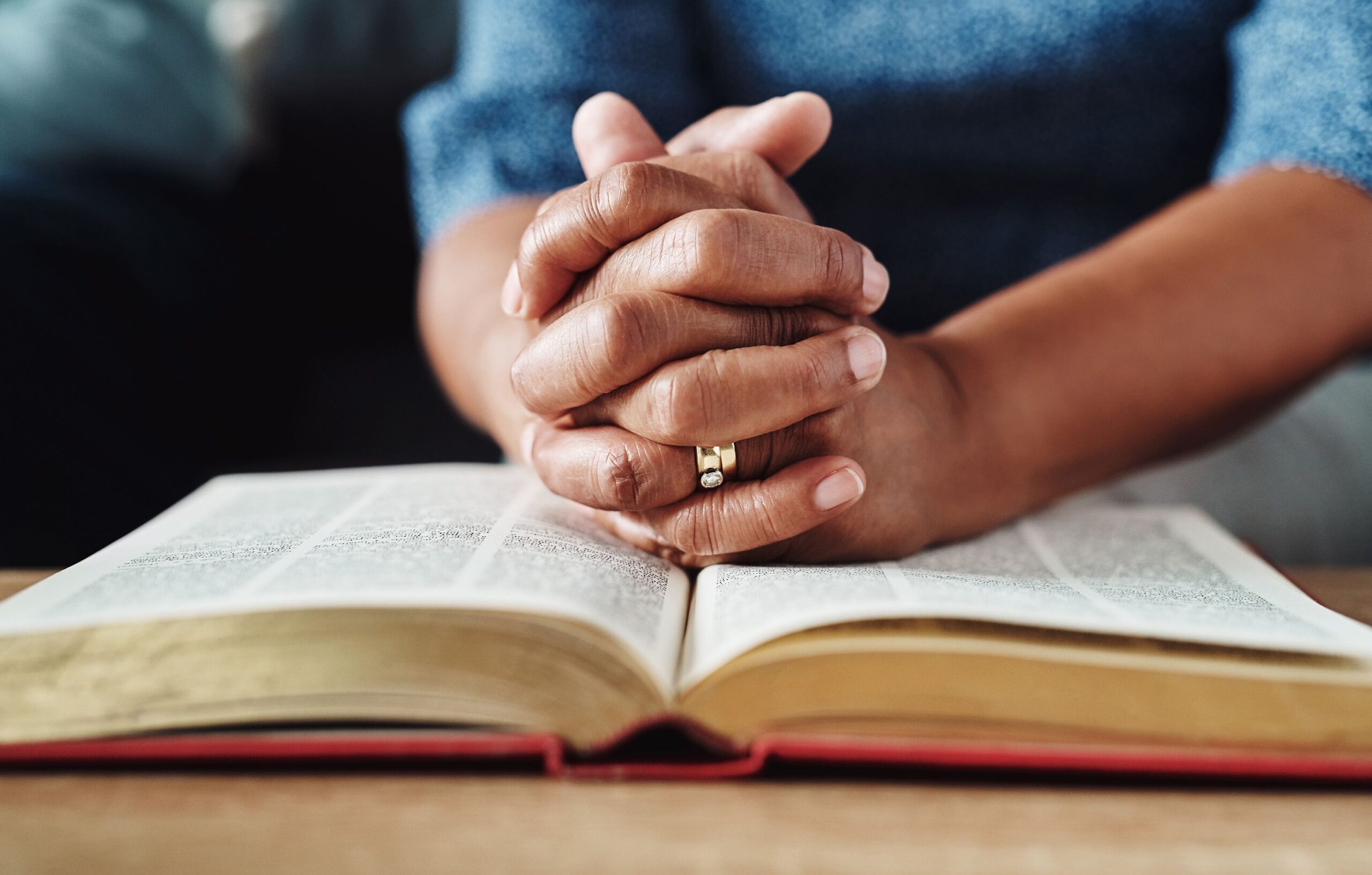 It was the threat of financial penalties that triggered the Jehovah’s Witnesses to join the National Redress Scheme – a sour taste for survivors of sexual abuse and lawyers alike.

In July 2020, Prime Minister Scott Morrison named and shamed the institutions that had failed to sign up to the National Redress Scheme before the original deadline of June 30th.

Senator Anne Ruston set a new deadline of December 31st 2020. If they missed the deadline this time, the institutions would not be eligible for future Commonwealth grants, their charitable status would be revoked and they would be stripped of their tax exemptions.

But in a statement to AAP, the Jehovah’s Witnesses said:

A spokesperson for Senator Anne Ruston has urged the Jehovah’s Witnesses to get in contact with the Department of Social Services and make good on their commitment to the Scheme.

“We encourage them to make urgent contact with the Department of Social Services so they can make good on this commitment,” she said.

“It can take up to six months for institutions to complete the process of joining and the department would hope to work cooperatively and with haste to facilitate the Jehovah’s Witnesses joining as quickly as possible.

“It is disappointing survivors who have named the Jehovah’s Witnesses have been forced to have their application for redress on hold this long while the organisation has been unwilling to join.” 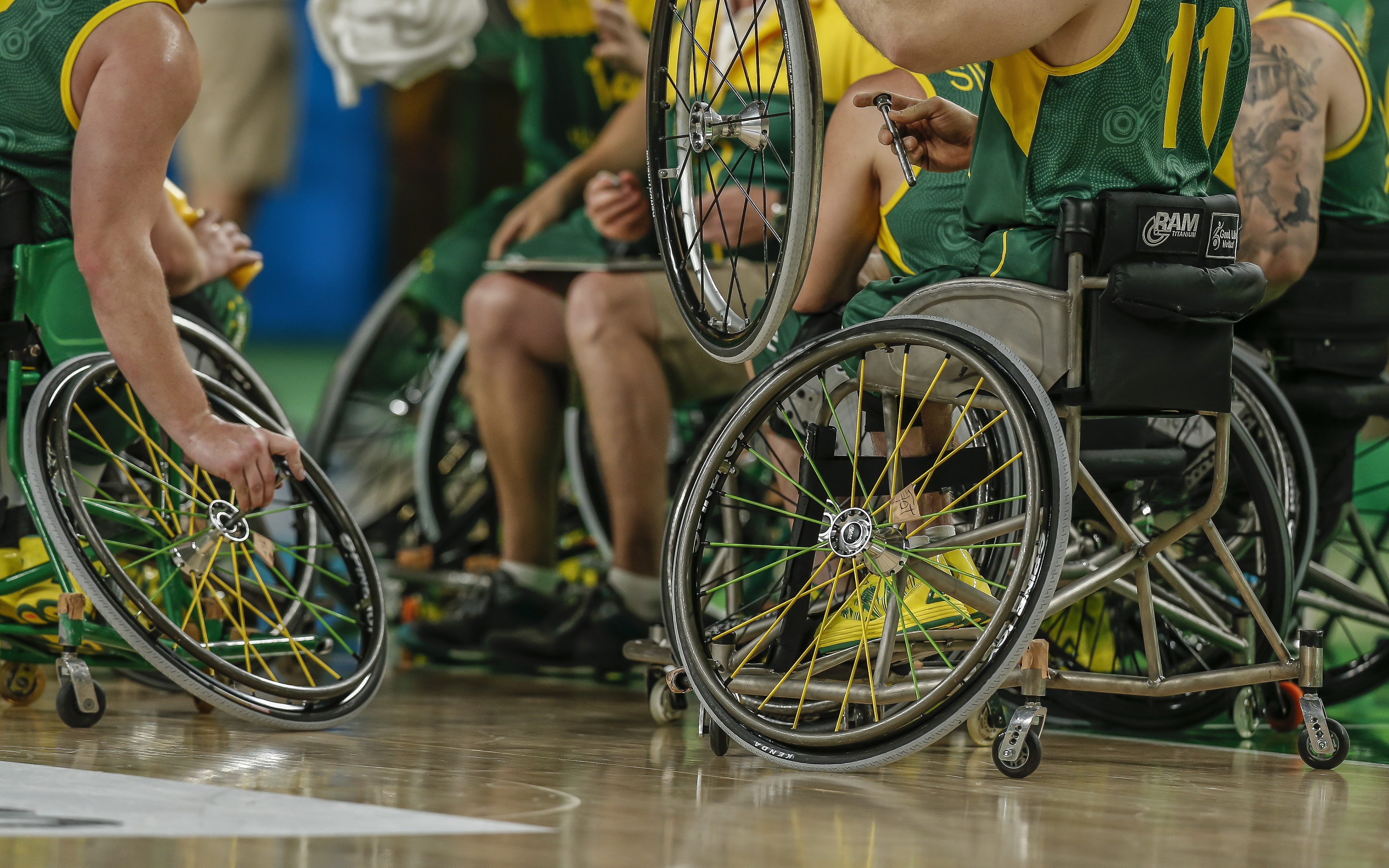 Paralympics Australia has decided to join the National Redress Scheme and support survivors of institutional abuse.

This comes as more and more sporting institutions join the scheme including Basketball Australia and Gymnastics Australia.

“We support the National Redress Scheme and are strongly committed to providing environments that are safe, supportive and fun for children and young people,” Paralympics Australia President Jock O’Callaghan said.

“We have zero tolerance for any form of behaviour that puts the well-being of children and young people at risk.”

The wheels were already in motion for positive change within Paralympics Australia.

In September 2020, Paralympics Australia, the Commonwealth Games and the Australian Olympic Committee – representing 53 sports combined – rolled out a new process so athletes have access to an independent assessment of complaints and allegations.

All Government funded sports are also required to have a Member Protection Policy (MPP) and Child Safeguarding Policy outlining the standard of behaviour required of athletes, coaches, officials and other support personnel.

Australian Olympic Committee Chief Executive Officer, Matt Carroll, says it is in the best interests of all sports to have an independent avenue for complaints about abuse, intimidation and other safeguarding issues.

“There’s no place for abuse in our sports, but the missing link has been the lack of access to an independent framework. We have started a process to develop a model that will remedy that. There’s a lot of detail to discuss,” Matt said.

In March 2021, Paralympics Australia Chief Executive Lynne Anderson said their values and expectations align with those of the National Redress Scheme.

“Any form of abuse is abhorrent – we acknowledge the catastrophic impact abuse has on the lives of those abused, and their families and friends.”

“Our organisation is strongly aligned to the values and expectations of the National Redress Scheme and we remain ready to work closely with the scheme to support any survivors that may come forward.”

Now that the Jehovah’s Witnesses will join the National Redress Scheme, there is only one institution left that is refusing to join: Kenja Communications.

The spiritual self-help group has invoked Attorney-General Christian Porter’s position on the historical rape allegation against him (which he denies) to support its position.

The group’s late founder, Ken Dyer, faced multiple sexual assault allegations. He was found guilty of one of the alleged assaults, but the conviction was overturned in the High Court.

When Dyer was accused of raping a woman 33 years ago, he claimed:

“There are circumstances where someone might absolutely believe something, but it might not be a reliable account. That is actually why we have a justice system. It is why we have courts and the presumption of innocence and burdens of proof.”

Dyer committed suicide in 2007 when new allegations arose. There were another 22 charges of child sexual abuse against two 12-year-old girls, but he was medically unfit to stand trial.

Now, Dyer’s widow Jan Hamilton runs the group. On their website, the group said that the same principles cited by the Attorney-General apply to the group’s decision not to join the National Redress Scheme.

“Anyone can contact the scheme and say they were abused as a child and without due process, in fact it appears without any real process, can receive up to $150,000 in compensation.”

“We are of the view that recent events including the Christian Porter case confirm the legitimacy and appropriateness of the position we have taken regarding not joining the National Redress Scheme.”

“In our respectful opinion, if it is proper for the Attorney-General to invoke the rule of law, it is also proper for us.”

Hamilton has also said in the past she believes the abuse did not take place – meaning survivors will be locked out of compensation through the National Redress Scheme.

“Whilst we agree with the objectives of compensating child sex abuse victims, it is not appropriate in our view where genuine claims do not exist.”

A number of former members – mostly women and children – have claimed the participants had to be fully naked for their one-one-one “energy conversion sessions” with Dyer.

A former member named Annette Stevens wrote about her experience in a 2012 article published via news.com.au.

“Sometimes we’d be processed naked in one-on-one sessions – Ken said it helped energy flow freely through the body. Once, when I woke from the fog of a naked processing session, Ken was lying on top of me with his trousers and underpants around his ankles.”

“But my Kenjan mind-training kicked in and I immediately dismissed the idea he’d acted inappropriately, reasoning I could trust Ken and, if he’d touched me, I’d remember it.”