No redress for abused foster children 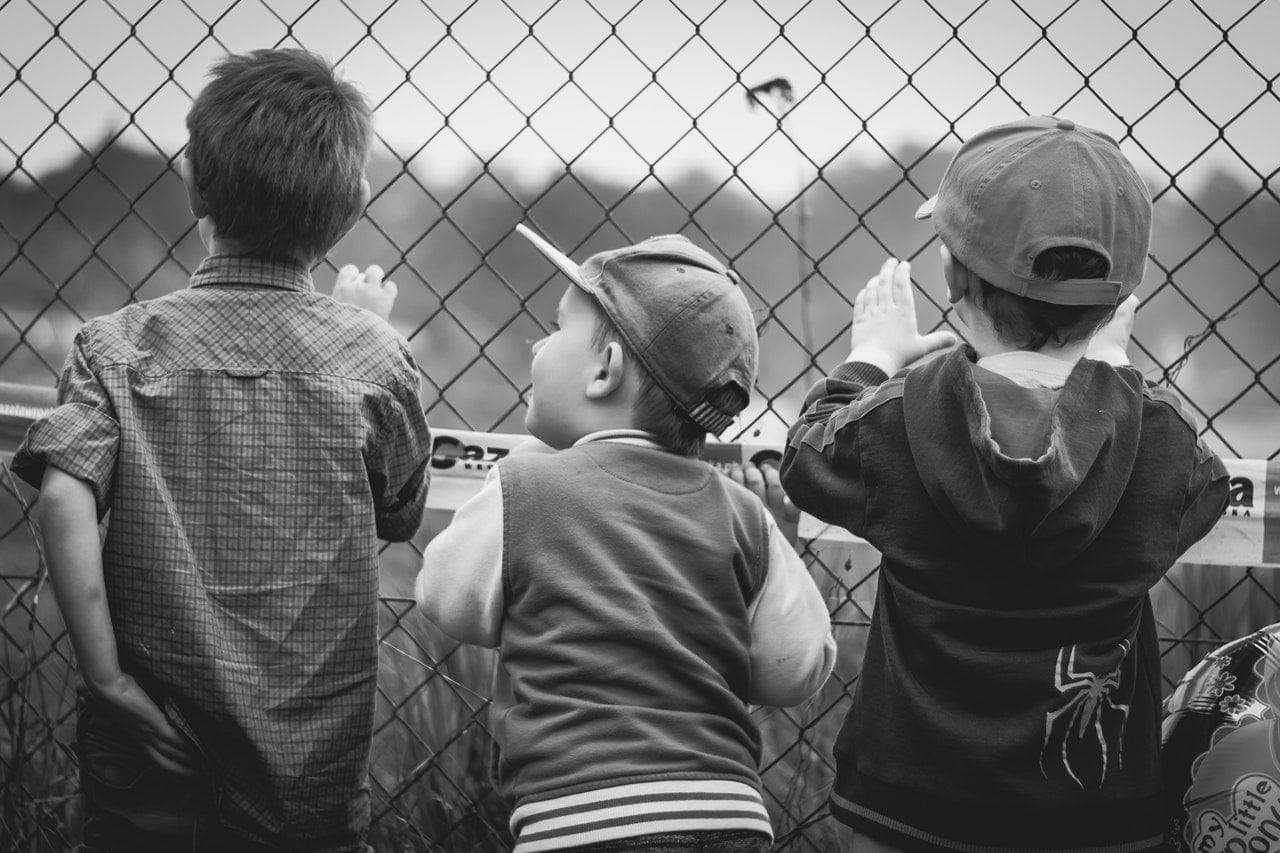 Did you know that state governments are refusing to compensate children who were abused in foster homes?

Did you know that the National Redress Scheme for victims of institutional child sex abuse has shut the door on people abused in state government approved foster homes?

Why are foster children treated differently to children abused in institutional children’s homes?

Did you know that in New South Wales, for example, the government compensates you if you were sexually abused in Parramatta Girls’ Training School, Hay Institute for Girls, Daruk Boys’ Home, Berry Training Farm, Mittagong Training Farm, and the like? But state wards who were placed with foster parents and beaten and molested for years are left empty-handed? This is because of a case in England that has never been tested in an Australian court.

Let’s take a quick look at what life was like for many state wards placed with foster parents from 1950 to 1980. This is included for the benefit of anyone who assumed that foster children all had a wonderful time growing up with a real family.

Many state wards were separated from their brothers and sisters

Most foster parents did not want to take more than one child at a time, so many children were split up and never saw their siblings again. The forced separation was Child Welfare’s idea; the experts at the time thought that children of inept parents would have a much better chance of morphing into good children if they made a clean break from their old lives. Instead, wards experienced deep emotional pain from the start.

For some, this was the worst part.

Children who were fostered out from the age of four or five naturally had strong attachments to their siblings and did not fit into their foster families.

They wanted to see their family again.

Foster parents were not properly screened

In most cases, foster parents were approved by the Child Welfare Department as long as they were married and had a spare bedroom.

The more foster children you took, the more money you received from Child Welfare.

It was common to use foster children to do the housework and maintain the gardens. Some were sent to people who owned commercial farms where the children were put to work as free labour.

Have you seen ‘Anne of Green Gables’? The farmer wanted a boy from the orphanage to help him with the farm as he was getting old and couldn’t afford to pay wages, but the orphanage mistakenly sent a girl. In those days, girls looked after the children and boys did physical labour.

It was one grade away from slavery.

The world had a different view of children in those days

Australian society was changing and slowly questioning the culture we inherited from our British roots.

Do these attitudes sound familiar…

It’s important to realise that state wards were viewed much differently from any natural children of the foster parents. Let’s examine some of the attitudes toward foster children at the time…

Although it was accepted that children in foster care should consider themselves “lucky”, the reality for many wards of the state was the stream of abuse and neglect

This points to the fundamental issue for so many children that suffered sexual abuse at the hands of their carers – They were treated as an underclass; worthless, stupid and not important. They could not escape their abusers, no matter where they went.

Whether they were in state-run institutions or foster homes, the fact that they were isolated, marginalised, neglected and abused remains the same.

Does the experience of a child abused in a state-approved foster home not warrant compensation, just as a child in an institutional children’s home surely does?

It is time for state governments to rethink the National Redress Scheme and take swift action to acknowledge the abuse of state wards in foster homes.

Fill in the register and go onto Peter’s List. I will contact you when there is something happening. I won’t rest till we achieve justice.