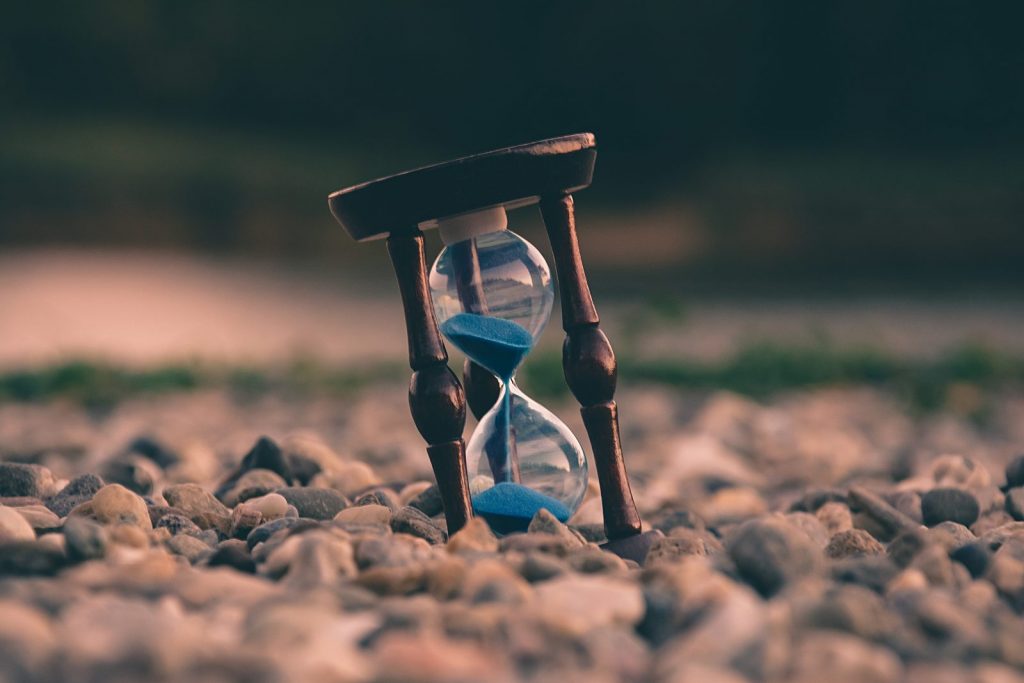 Since British colonisation, homes, orphanages and institutions in NSW were run by community organisations or religious institutions.

In 1923 the NSW government created the Child Welfare Department.

The department had the power to inspect private and faith-based institutions and manage government institutions.

With these expanded powers came the development of institutions focused on juvenile delinquency. Parramatta Girls’ Training School was one such institution which housed young female delinquents and runaways. This home was rife with child sexual and physical abuse by male officers and the older teenage residents.

In the last ten years, the number of children in foster care has doubled, with the numbers continually rising. Some say a lack of focus on providing support for vulnerable families is one of the three drivers for children entering out of home care.

More recent drivers of children going into out of home care include poor mental health, domestic violence and parental drug and alcohol abuse.

These children are coming into an overwhelmed care system, many kicked out when they turn 18, and the cycle continues.

Help stop the cycle of abuse. Sign Peter’s list if you were abused while in foster care and we will get the government to listen.