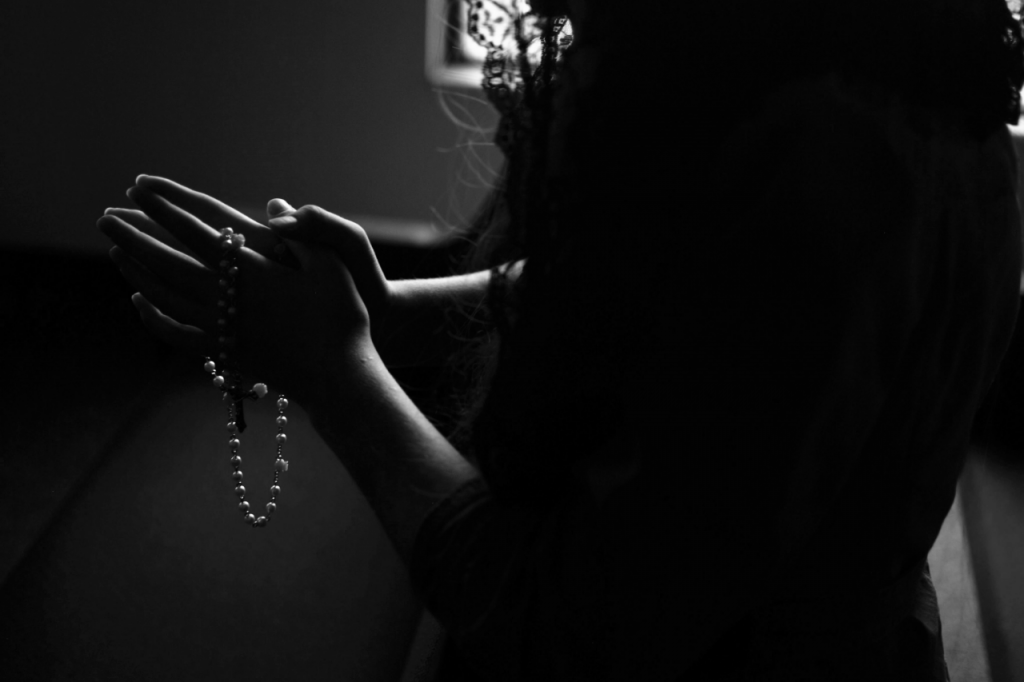 One of Australia’s most notorious and unrepentant serial paedophiles was Gerald Ridsdale, a former priest of the Catholic Church.

According to Broken Rites, Ridsdale forced indecent assault (invasive sexual touching) or gross indecency (forcing someone to witness indecent behaviour) against all of his victims, but also committed buggery whenever he could.

It’s estimated that a massive 54 children under the age of sixteen were abused throughout Victoria. There’s a good chance more children – now adults – remain silent about what happened to them.

Countless people are suffering in silence thanks to Ridsdale.

The priest was deliberately allowed to continue offending due to fellow priests of the Catholic Church. His superiors secretly discussed the abuse with each other but never contacted the police. They chose to shuffle Ridsdale to other parishes rather than sack him from the priesthood.

One of his superiors was Monsignor Leo Fiscalini.

In the 1970s, Ridsdale was serving in Warrnambool at St Joseph’s parish. One of Ridsdale’s victims, “Ken”, reported inappropriate behaviour and abuse to Father Thomas Martin Brophy who then reported the abuse to Fiscalini.

A senior official in the Ballarat Diocese told “Ken” in 1995 that Fiscalini was aware of Ridsdale’s abuse. However, “Ken” was just referred to Father Dan Torpy who was acting a counsellor in the diocese. Ridsdale was also referred to a counsellor regarding “sexual matters” in Warrnambool.

In 1981, Ridsdale was serving in Mortlake at St Colman’s parish. According to reports, Ridsdale was reported to his superiors within days of his arrival for indecent assault. The mother of the child was visited by a cleric who claimed the child had a “vivid imagination” and claimed Ridsdale was innocent.

However, the complaints didn’t stop coming from Mortlake families. One victim told police that Ridsdale had abused almost all of his schoolmates at St Colman’s Primary School in Mortlake.

The parish continued to resist reports of abuse but on one occasion, one of Ridsdale’s students was bleeding from the anus. His parents complained to Fiscalini who urged the boy and his family to keep quiet “for the church’s sake”.

Fiscalini played an enormous part in the cover-up of Gerald Ridsdale’s crimes. He received countless complaints about abuse from multiple parishes throughout Victoria. Instead of reporting the abuse, Fiscalini urged parishioners to keep quiet.

He ignored the reports.

He thought he could fix the problem with hushed whispers and church-appointed counsellors.

Fiscalini should have contacted the police. He should have put a stop to the abuse. But the Catholic Church has a culture of silence which is just now starting to unravel.

At Kelso Lawyers, we want to pull the loose thread and reveal more predators within the church as well as schools and other institutions. If you have been abused by a member of the clergy, you are not alone.

We’re here to help you. 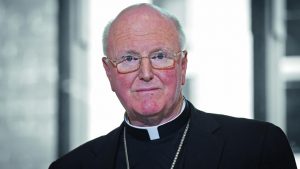 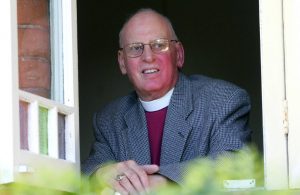