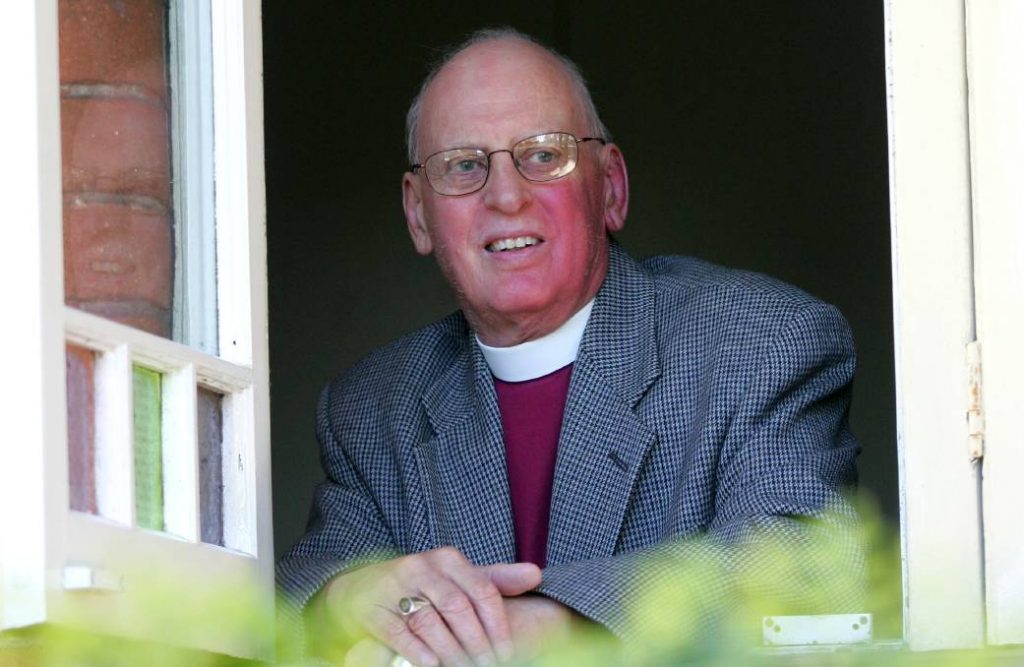 The life of a victim is troubled and tortured.

The effects of sexual abuse remain for life.

When a victim finally comes forward and shares their experience, it turns the knife sharply, even when all parties involved in the abuse and its cover-up maintain their innocence.

Former Bishop Richard Appleby told the Royal Commission he doesn’t recall being told of any instances of child sexual abuse in the Newcastle Anglican Diocese.

The Newcastle Anglican Church has a dark, disturbing past riddled with cases of sexual abuse perpetrated by its members.

Appleby’s claim is staggering. It’s almost impossible to believe the former bishop had no knowledge of any of these crimes.

Appleby trained to become a bishop with disgraced priest Graeme Lawrence at St John’s Theological College in Morpeth – otherwise known as “Satan’s Playground” due to the number of graduates who became sexual predators.

He later served as assistant bishop for Newcastle between 1983 and 1992.

Around this time, victims allegedly started to lodge complaints with Appleby regarding the abusive priests in the parish.

An unnamed victim told the Royal Commission he was just 10-years-old when he was first sexually abused by a priest in the church.

The victim suffered ongoing abuse from 1971 to 1976. He later discovered his brother endured similar abuse and experienced the same emotional trauma.

In 1984, the victim allegedly confronted Appleby and told him about the abuse while also naming three other paedophiles in the diocese.

Appleby allegedly said he’d “look into it” but when he was questioned about the allegations in 2016, he claimed he had no recollection of the conversation ever taking place.

He retracted his statement when the Commission showed him a diary entry proving the meeting had taken place.

Appleby maintained he couldn’t remember what was said at the meeting.

He also denied knowing about the sickening crimes of Father Peter Rushton, the paedophilic behaviour of youth worker James Brown, or the notoriously dangerous reputation of Morpeth College.

Throughout the Royal Commission’s investigation, former bishops like Richard Appleby and Alfred Holland have insisted they have no recollection of being told about child abuse in the church.

Worse still, these men had the audacity to claim they would have fought against the paedophile behaviour if they knew it was happening.

Despite numerous witness accounts and evidence, Appleby maintains his blissful ignorance and innocence.

Whether or not the events are stored in his memory, Appleby is protecting himself and the paedophile priests who offended in his church.

We cannot allow this kind of behaviour to continue.