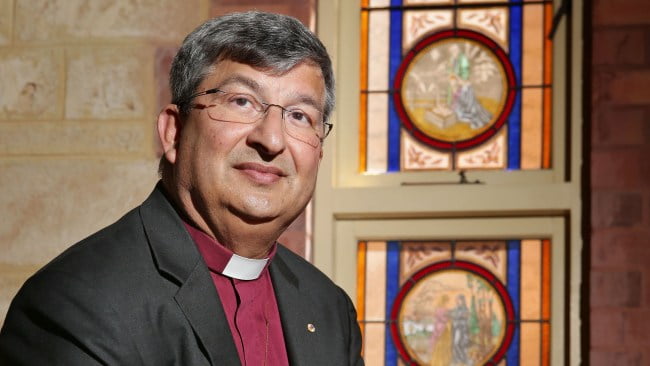 Whilst not directly responsible for the acts, enablers of these horrendous crimes are in a position of power.

They could’ve stopped the offenders.

Their actions have lead to devastating consequences for the victims.

Turning a blind eye has lead to the abuse of thousands of vulnerable children.

Roger Herft was a prominent leader in the Anglican Church, acting as Archbishop of Perth since 2005, and had previously held the position of Bishop in the Newcastle Diocese between 1993 and 2005.

The Royal Commission hearing found Herft had failed to act as a leader of the organisation to prevent abuse occurring when his immediate intervention was of absolute necessity.

By turning a blind eye he has demonstrated a lack of human decency and a disregard for the wellbeing of innocent children.

Herft’s own admission to the Royal Commission hearing summed up what can only be described as an abject failure to the children involved, and to a wider community who put their trust and faith in him.

“I have … let them down badly, let down survivors in ways that remorse itself is a very poor emotion to even express.”

In cases like this it is difficult to understand how such reprehensible behaviour was allowed to fester in the shadows, with trusted leaders acting as enablers of these monsters.

When the reputation of the Church and its constituents is placed above the safety of children subjected to sexual abuse, a gross injustice has occurred.

Herft has tendered his resignation from the Church effective July 7, 2017 and it has been reported he is to receive a church funded pension in retirement. 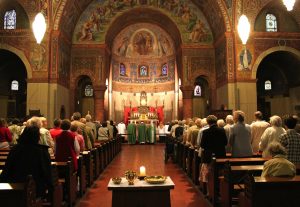 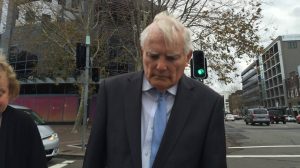 Father Julian Benedict Fox was once the head of the Australian chapter of the Salesians of Don Bosco.  He had an unwarranted air of confidence