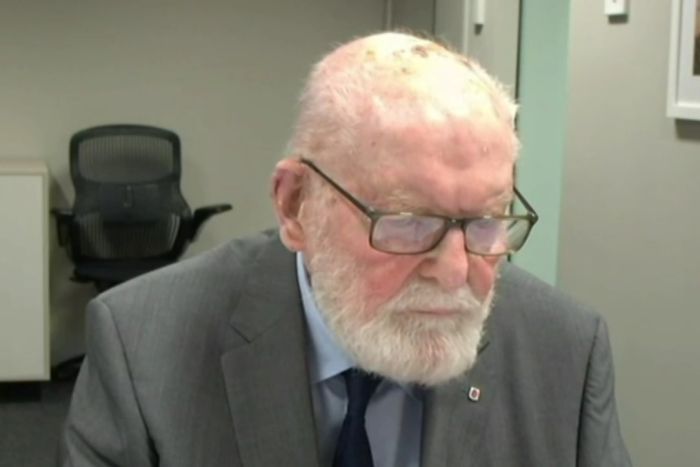 Serial paedophile, Father Peter Rushton, worked in churches under Holland’s leadership from 1963 through to his retirement in 2001.

The Royal Commission heard evidence from churchgoer, Suzan Aslin, who claimed she heard what happened and told Holland about the abuse.

Ms Wilson told The Commission the boy’s family confronted Holland about Rushton’s evil, paedophilic behaviour only to be brushed off by the bishop.

“I couldn’t possibly have let something like that go by. It didn’t happen,” Holland told the Commission.

This is as close to an admission of guilt as Holland has ever given.

Holland’s continued denials reflect his refusal to investigate a culture of normalising abuse and cover-ups festering within his organisation. 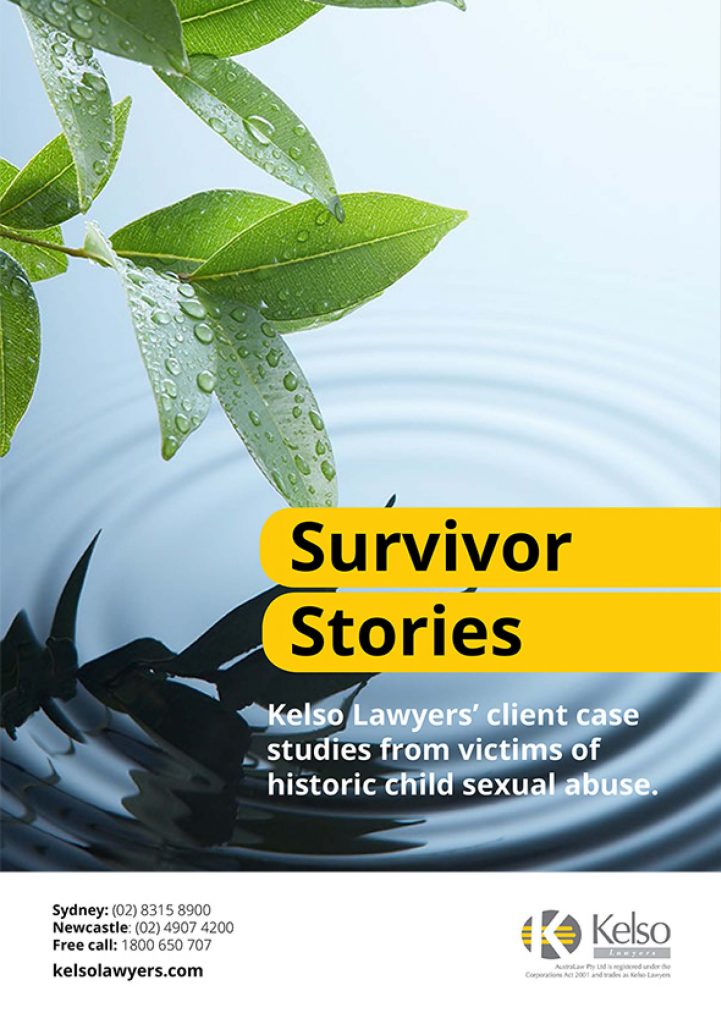