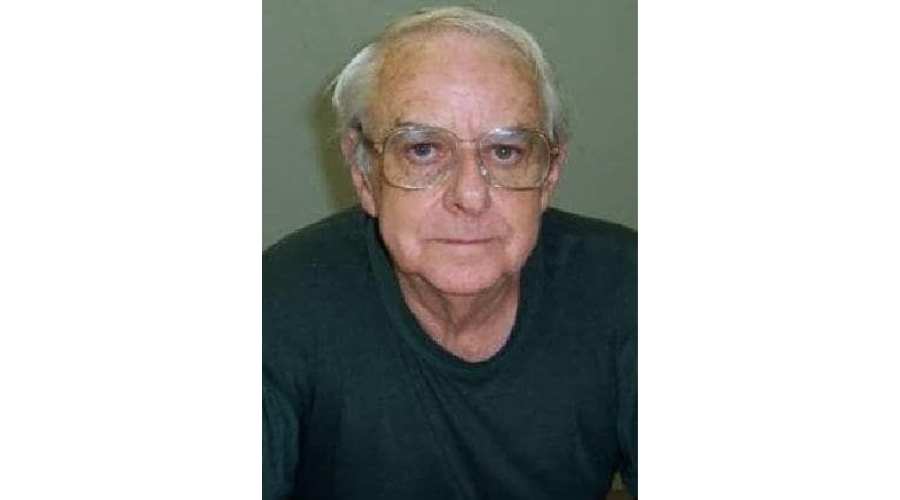 Robert “Dolly” Dunn is Australia’s most infamous and unrepentant paedophile.

He was a science teacher at the Marist Brothers School in Penshurst throughout the 1980s and 1990s. He was neither a priest nor a religious brother. He was a ‘lay teacher’ working for a salary.

For decades, nothing was done to stop him.

In fact, he was put in charge of punishing misbehaviour at the school. He was given his own office. In his mind, a private space to molest children.

In this article, we explore the heinous crimes Dunn was allowed to get away with during his career and celebrate his eventual arrest and imprisonment.

Dunn loitered around the shower block to prey on boys, our client says

One of our clients was abused by Robert Dunn at the Marist Brothers School in Penshurst. He went to the school from Year 7 to Year 10 but completed Years 11 and 12 at another Catholic School. He’d had enough of the abuse.

Our client was abused five times at the Marist Brothers School. He remembers Dunn loitering around the shower block where the boys would shower and change after PE and sport.

Our client avoided Dunn at all costs in the school halls. Finally, he was able to change schools and escape Dunn’s abusive behaviour.

Dunn videotaped himself abusing boys as young as seven

In 1996, there was a Royal Commission into corruption in the NSW Police Force. It became known as the ‘Wood Royal Commission’. Dunn’s paedophile activities featured in one session of evidence before the Commission. Justice Wood was shown Dunn’s home video collection and photographs Dunn had taken of his victims. Most of the footage featured Dunn having sex with boys aged seven to 15-years-old.

Justice Wood heard Dunn would offer the children marijuana and cash in exchange for sex.

Dunn fled Australia for Indonesia around this time, triggering one of Australia’s biggest manhunts in history.

In 1997, Dunn was located living the high life with four other Australian men who would lure children back to their house with the promise of clothes and cigarettes.

Realising he was under investigation, Dunn slipped through the net and fled once again, this time to Honduras, near Mexico. The team from the popular TV show 60 Minutes cornered Dunn in his hideout, a hotel in Tegucigalpa.

Journalist Steve Barratt asked Dunn, “Why did you take photographs of these boys? they’re only children?”

“Don’t you? Don’t you have memorabilia? Didn’t you take photos when you got married?” Dunn said, stunning the team of journalists.

In 1998, Dunn was extradited back to Australia to face 24 charges of child sexual abuse. He was given a 20-year prison sentence for his horrendous crimes. He died in prison from multiple organ failure in 2009.

From prison, he often made statements like “there’s nothing wrong with sex between a man and a boy”.

Following his death, child protection advocate Hetty Johnston said, “I don’t think there would be too many people mourning the passing of Robert “Dolly” Dunn. I think we’ve got the judges to thank that they kept him in jail until he died because he was dangerous”.

Under Strike Force Lighthorse, NSW Police Force’s Sex Crimes Squad were able to catch various members of a paedophile ring Dunn was a part of. One of those paedophiles was Phillip Edwards, a former children’s sports instructor, who faced 152 counts of aggravated sexual assault and aggravated indecent assault against seven complainants.

All of the complainants were underage boys.

He was arrested alongside John Thomas Shiel who had 461 child sex offences. Shiel prostituted children to Dunn in the 1980s. In 2011, Shiel pleaded guilty to 54 charges and was sentenced to a minimum of 11 years in prison.

A Sydney property developer named Mitchell Fox was also arrested for sexually abusing boys between the age of nine and 15-years-old. Fox also introduced the children to other members of the paedophile ring. He received four and a half years in prison.

In court, Edwards was accused of “grooming” the boys to participate in sexual acts with adult men. He was allowed on bail in 2009 and walked free for five years until he was arrested again.

Edwards was found dead in 2015, two days out from his trial.

Karen Lindley from Bravehearts condemned the length of Edwards’ bail.

“One of his victims has already died without seeing justice,” Karen said.

“I would say for this to happen, when he was facing trial for paedophilia with many victims, it more or less amounts to a guilty plea.”

“I am appalled that Edwards has exploited the system for five years. He was able to sell his house to pay his legal fees to keep himself out of jail and in the community. When offences like this are involved the assets of the accused should be frozen in the same way they are in Canada.”

The NSW Police Force’s Sex Crimes Squad will always be appreciated for their work in bringing Dunn and his associates to justice. While the damage had already been done, the Squad was able to stop more children from being abused and trafficked.

Dunn and his paedophile friends were finally brought to justice. At Kelso Lawyers, we aim to help survivors of child abuse achieve the same kind of relief.