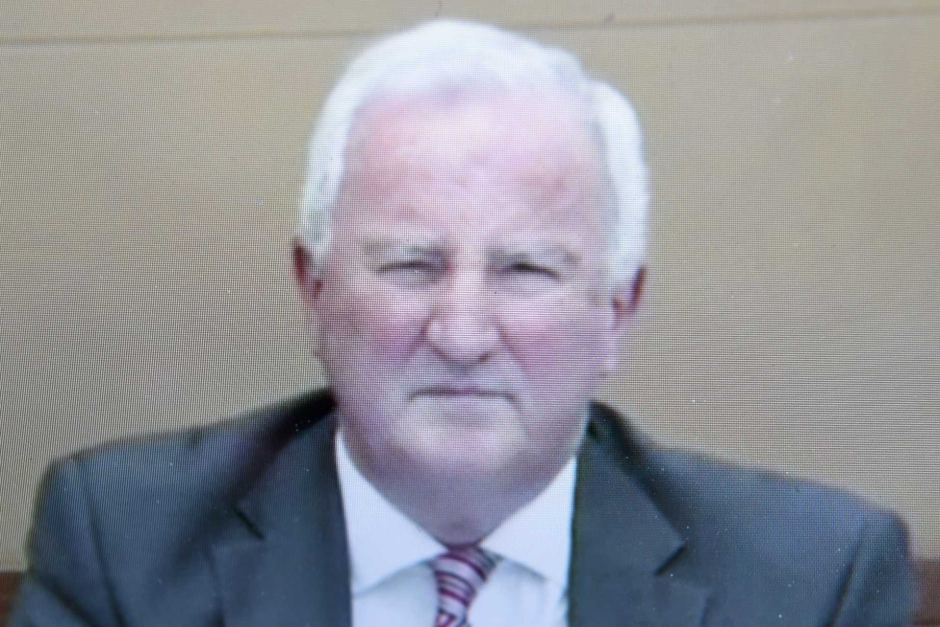 The story of Gregory Robert Knight is a tragic story of blunders by multiple institutions and individuals who failed to protect the children in Knight’s care.

Knight was given second chances by educational institutions over the course of thirty years, and he took advantage of every single one. Knight exploited his teaching position in three separate Australian states and territories, abusing children at will after employers failed, time and time again, to report him to the police.

Knight worked as a teacher in South Australia during the 1970s.

A 1978 Education Department inquiry found he had engaged in “disgraceful conduct” towards students and recommended he be immediately dismissed.

Dr Donald Hopgood, then South Australian education minister and bandmate of Knight, chose to accept Knight’s resignation instead of sacking him and, far from preventing him from ever teaching again, gave him a glowing reference based on “the way in which he was able to lead a band”. This allowed Knight to find work in other schools and abuse new victims.

With the positive reference from Hopgood in hand, Knight was employed at the prestigious Brisbane Boys College during the 1980s.

After reports from students of unsavoury behaviour from Knight around boarders in the showers, then principal of Brisbane Boys College Graeme Thomson sacked Knight. Speaking at the 2015 Child Abuse Royal Commission Thomson stated:

“He [Knight] made no effort to offer an explanation and did not refute the details.”

“I was confounded by his inability or his unwillingness to make a comment [about the allegations].

“When Knight did not respond with any denial, I took cognisance and gave pre-eminence to two well-known truths, where there’s smoke there’s fire and prevention is better than cure.”

After registering his concern with the school’s governing body it was agreed Knight must be sacked.

“I told Knight that his position was summarily terminated and I instructed him to make sure he left the school in the next 24 hours,” Mr Thomson said.

After his termination from Brisbane Boys College Knight moved to St Paul’s, another Brisbane private school for boys.

Knight worked at Brisbane’s St Paul’s during the 1980S and 1990s alongside fellow child abuser and school counsellor Kevin Lynch, before resigning and relocating to the Northern Territory where he taught at Dripstone High School in Darwin.

In an unforgivable case of history repeating itself, Knight was given another positive reference, this time by Case, which allowed him to move to the Northern Territory where he would continue his reign of abuse and terror on vulnerable students.

Nowhere left to hide: the law finally catches up with slippery eel Knight

Once again, child abuse allegations were made against Knight in 1993 when he was working at Dripstone High School in Darwin. Knight asked to resign to save face. But both the School and the Northern Territory Department of Education refused and he was sacked on the spot.

Knight was convicted of child sex offences in 1994 and sentenced to eight years in prison with a non-parole period of three years.

Knight was further convicted of child sex abuse in 2005, specifically the abuse of a former St Paul’s student in Brisbane known only as BSG, who would go on to testify at the Child Abuse Royal Commission ten years later.

In 2015 the Child Abuse Royal Commission heard the testimony of a former St Paul’s student named only as BSG.

BSG told of Knight’s abuse which occurred over the course of several years, including being drugged and raped.

BSG said he was ridiculed and teased mercilessly by teachers and students alike about his “relationship” with Knight, which was no secret among the school community. Yet sadly he, and not Knight, was the one who was shamed and punished.

“I ended up in this weird spiral where I was being abused – it was apparent to those around me – they ostracised me and I withdrew.

“I found solace in the only person at the school who seemed to understand or like me – my abuser.”

According to BSG, St Paul’s principal Gilbert Case threatened BSG would lose his scholarship at St Paul’s after he raised allegations against Knight.

Case never acted on his complaints, placing the security of Knight’s career over the safety of his student:

“Case immediately shut me down – looked over his glasses at me and said words to the effect, ‘you need to be very careful making statements like that – you should never lie like that – you will ruin a man’s career if you tell lies like that’.”

Once again, there were no consequences for Knight, as BSG made clear:

“Case allowed Knight to resign without record and gave him a glowing reference.”

At the 2015 Child Abuse Royal Commission hearing, at which he appeared via videolink, Knight has this to say of his despicable behaviour:

“Now in Darwin as I have stated I went off the rails, I behaved badly and I’m not dodging around that one bit.”

“It was after that and at the time when compensation was being handed out to students who had been at St Paul’s well after I’d left there that we had BSG come along and start asking ‘Oh, can I put in a bit of a story’ and away it went.”

“You were charged, convicted and sentenced for horrific sexual violation against BSG.”

“There was no successful appeal, and for you to proclaim your innocence is absurd and delusional.”

“You are a disgrace. It cannot be denied that you are a paedophile.”

In response to this counterargument and the comments of David Lloyd, counsel assisting the enquiry added:

To which Knight responded: “No, it isn’t,” indicating the sheer lack of remorse he felt.