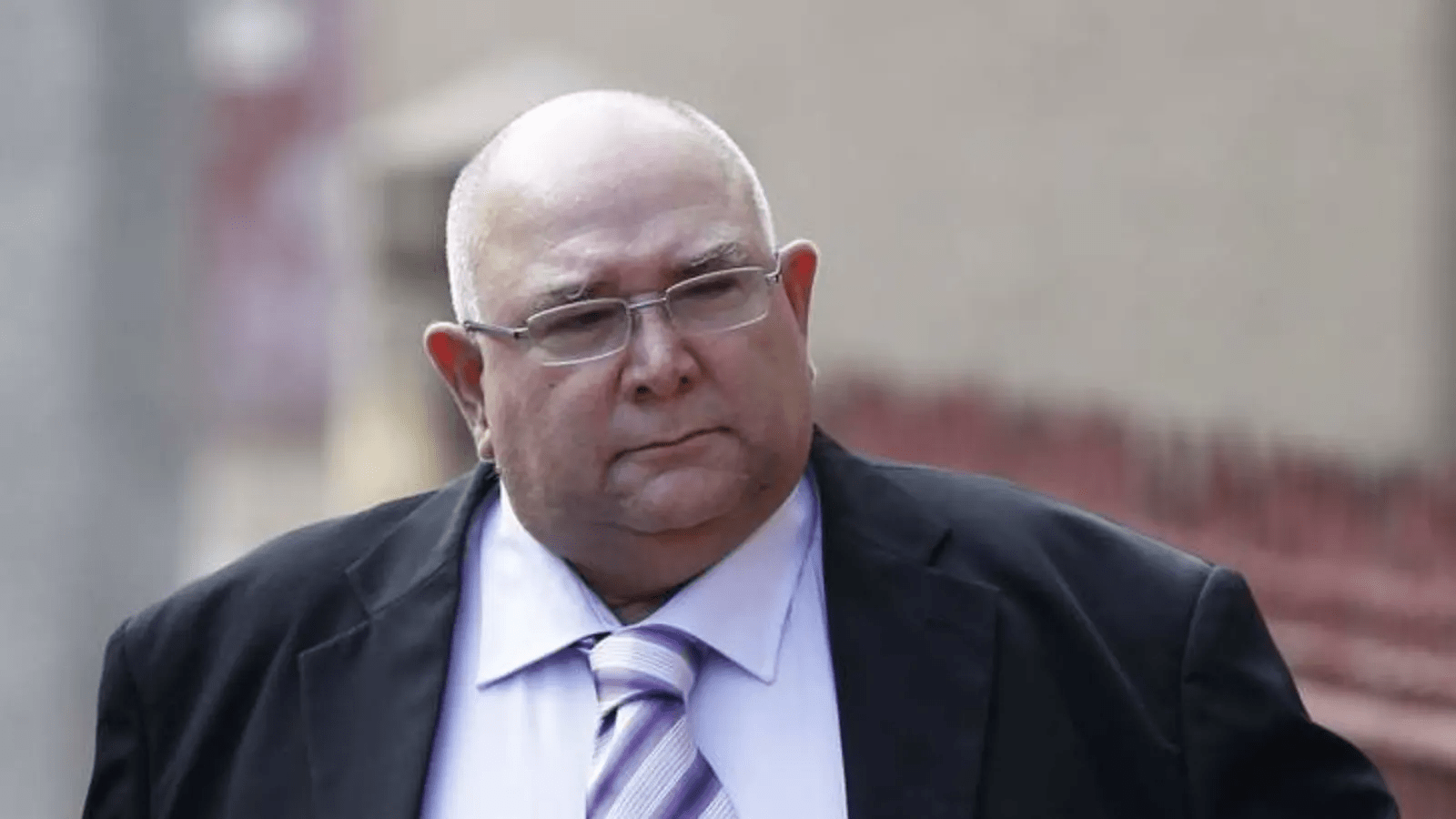 The Story Of Steven Larkins (Paedophile)

Larkins was reported in 1997 when a fellow Scout Leader saw him handing lollies out to children and inviting them to join a Scouts group outside Stockton Swimming Pool. Former Scout Leader in South Australia, Armand Hoitink, received the call about Larkins at Stockton and called the local police.

The police said they would “keep an eye” on the alleged paedophile. 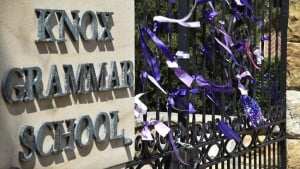 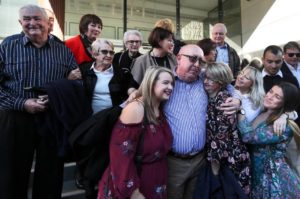 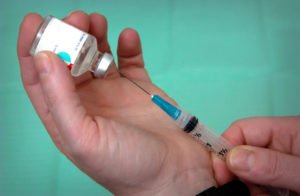