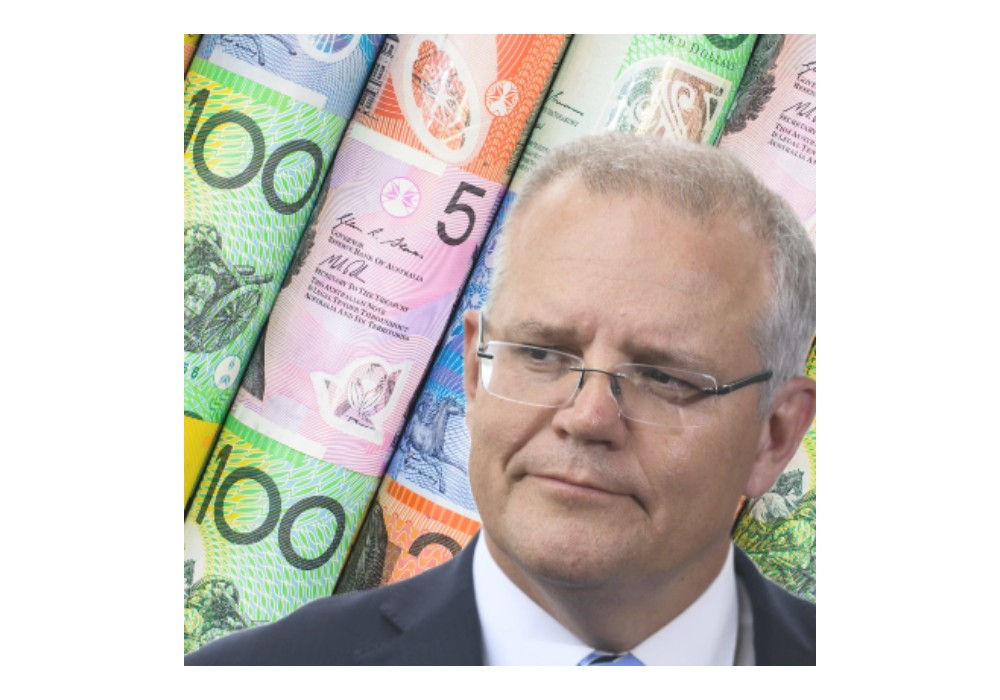 The redress scheme has been a failure. There hasn’t been a single piece of positive press since the scheme launched on 1 July 2018.

Only 15% of the estimated 65,000 survivors have applied for redress.

The Scheme has been running for 2.5 years. Those numbers are disgraceful.

There’s no other way to describe it.

Where are the 65,000 people who the Royal Commission estimated were eligible for a redress payment? Why haven’t they applied? Are the estimates all wrong?

So why is the National Redress Scheme such a lame duck?

1. The federal government never had a serious commitment to design a scheme that would work for the victims.

Instead, it created a scheme which was attractive to the Catholic Church, the States and other institutions. Membership of the scheme was voluntary. Institutions refused to volunteer for a scheme which took away their control and was going to be costly. The churches aren’t really concerned about the victims. It’s their investments and their real estate that they care about the most.

2. The government never consulted the real experts. The experts are the private lawyers who make an actual living from suing large and powerful institutions and talk to abuse survivors on a daily basis.

Round tables and committees were set up but private lawyers were deliberately left out of it. A fifteen-member advisory council was appointed to advise the government on the redress scheme operations. Council members were bureaucrats, intellectuals, politicians and victim advocates. The experts were left to handle the mess. It’s no surprise the redress scheme was doomed.

3. The States have introduced generous changes to laws, opening up more options for many victims who had been shut out of the court system.

A lot has changed since the Royal Commission started up in early 2013. More people have the option to sue institutions in court. That gives lawyers a lot more leverage to negotiate. That means higher settlements. A lot more money than the meagre payments offered by the redress scheme.

4. The redress scheme adopted a payment ‘matrix’ which low-balls the victims. There is a lot wrong with the matrix. And the government hasn’t listened to the experts. It’s a disgrace.

5. The scheme is not inclusive.

6. The scheme has no accountability. There is no proper appeal system.

There is a ‘rubber stamp’ internal review for applicants aggrieved by a redress decision. But there is no proper appeal to the Administrative Appeals Tribunal (the AAT) or the Federal Court. The only appeal is to the High Court of Australia which can’t be repealed because it’s written into the Constitution.

Did you know that even non-citizens like asylum seekers have the right to appeal to the AAT and the Federal Court, but redress applicants do not? The right to appeal for victims is specifically excluded in the legislation. That was done by the politicians on the advice of the Advisory Council. Hard to believe, isn’t it?

This is an outrage which nobody is talking about.