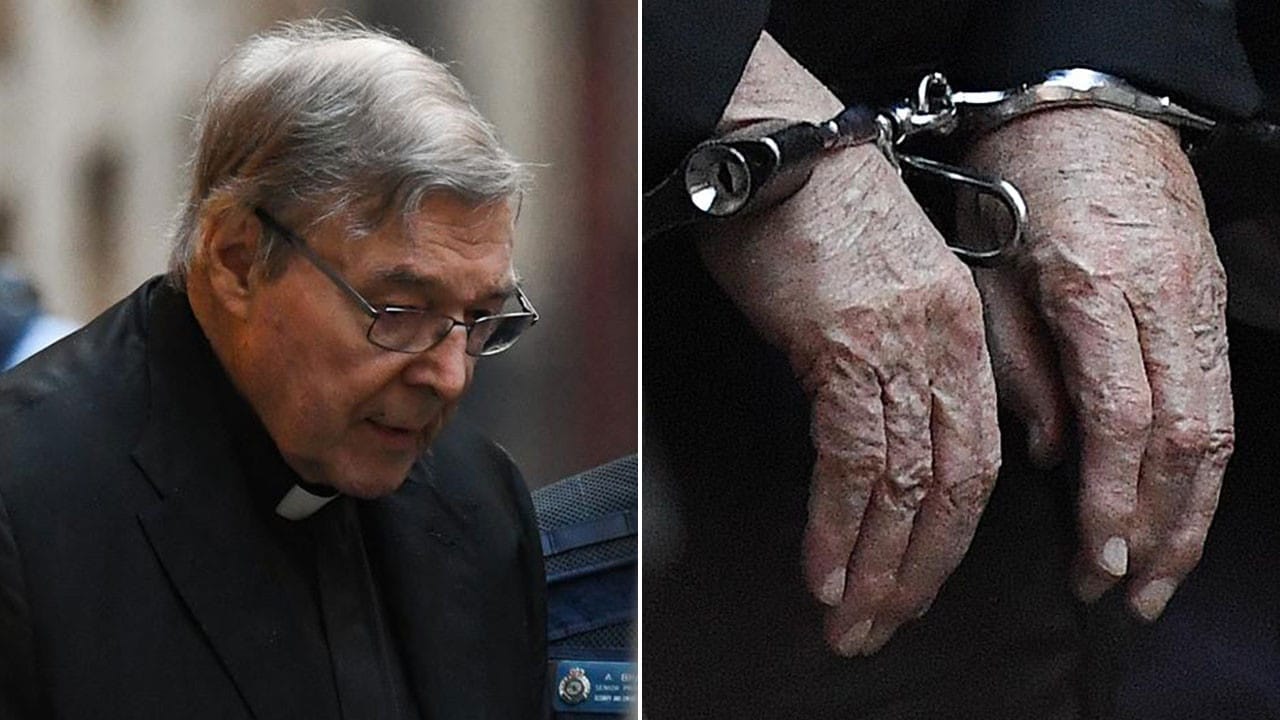 The Victorian Court of Appeal has sent George Pell back to prison to serve out his sentence like every other prisoner in the system.

This means he will be locked up for at least another three years and three months.

Three judges spent a full ten weeks deliberating their decisions. The judges investigated every ground of appeal including personally examining Pell’s clerical robes which the Archbishop wore at the time of the sex attacks on the two choir boys.

The judges also examined the evidence of Pell’s whereabouts at the cathedral.

They decided the trial judge got it right when he refused to allow the jury to view animated videos prepared by Pell’s lawyers. The appeal judges confirmed the jury’s decision to convict Pell finding it was open to the jury to decide there was no reasonable doubt about his guilt.

The judges expressed their approval of the victim’s evidence and the way he conducted himself. They said his evidence had “the ring of truth”.

Pell has failed to win his freedom. He has been assisted by some of the best defence and appeal lawyers in the country.

His appeal has been dismissed by a 2-1 majority of Victoria’s finest legal minds.

The failure of his appeal will be a crushing blow to Pell. But most Australians will not care about Pell’s feelings. To them, he is a hated and vilified man. An awful pariah who deserves the worst.

If approval (‘leave’) is refused the door will shut and he must serve his sentence. It will be the end of the road.

Some might say Pell must appeal to the High Court. If he doesn’t he will surely be defrocked. The Pope will have no choice; he cannot allow a convicted child sex offender to remain as a priest. Pell will be desperate to stay in holy orders.

He will want to die as a priest, not as a criminal.

In the meantime, there will be relief for many that the trial court’s decision has been affirmed and Pell is behind bars. He is not a scapegoat for the wrongs of the entire Catholic Church. No. He has truly been measured and found wanting; he has been fairly convicted of very serious criminal charges. He had the best possible legal defence team at his disposal but the cause of the victim has triumphed. His victim has been believed and has passed scrutiny at the highest level.

This should be the end of the matter.

UPDATE: As of the 7th April 2020, George Pell is no longer guilty and has been released from prison. He had his conviction quashed by the High Court of Australia. 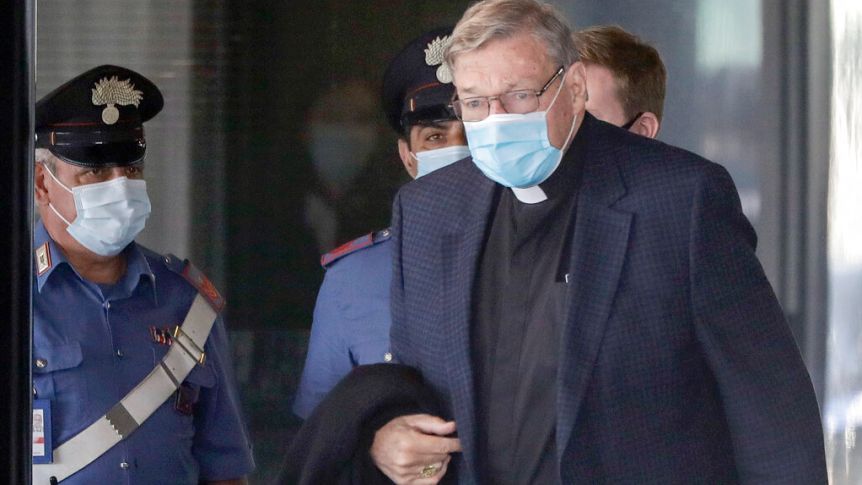 Pell’s six-year sentence was cut short by the High Court of Australia in April 2020. A full bench of seven judges ruled unanimously in Pell’s favour.

The judges determined the jury had not considered all the evidence presented at the trial.

Pell spent 400 days behind bars and cannot be retried. Since then, Pell has released a jailhouse memoir about his experience in solitary confinement and describing strip searches as “humiliating”. He also speaks about the preferential treatment he received, like the glasses of warm milk he received from the guards, being given a tea kettle, and more.

He returned to Rome in October 2020 for “official Vatican business“.

Prime Minister Anthony Albanese said the Department of Foreign Affairs and Trade would ensure Pell was brought back to Australia, where a service would be held at St Mary’s Cathedral in Sydney, following a similar ceremony at the Vatican.