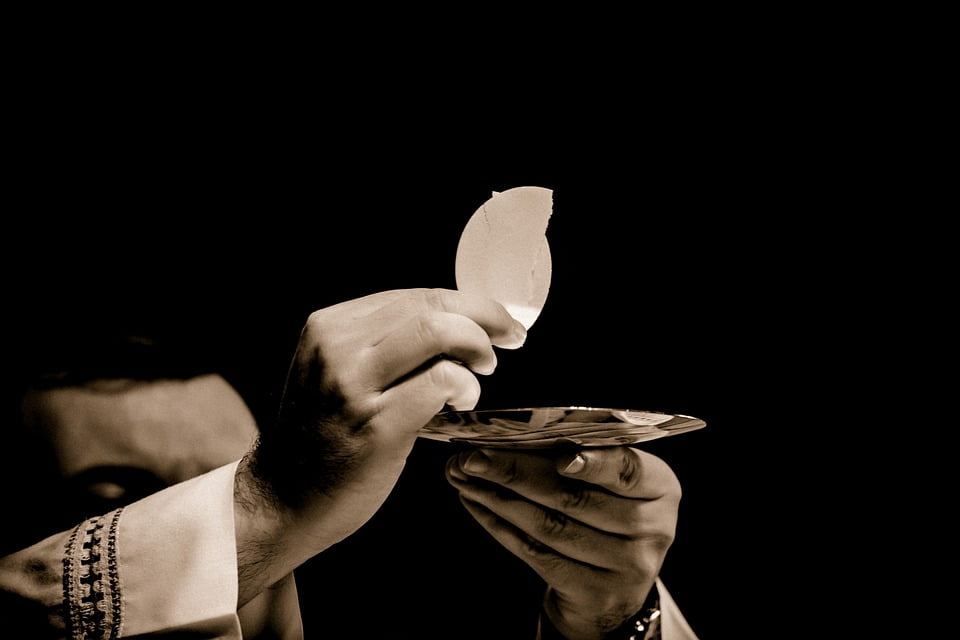 The survivors appeared via video link before Magistrate Belinda Wallington to avoid the intense media coverage surrounding the case. Their location and identities were undisclosed.
Pell’s victims are scheduled to continue their testimonies for the next two weeks.

One of the charges has been recently withdrawn because the key complainant, Damian Dignan, passed away in January.

The hearing is expected to run as long as a month until it’s determined whether there’s sufficient evidence to warrant a jury trial.

The Victorian Government claims it’s going to abolish an “unfair legal loophole” which has prevented child sexual abuse survivors from suing organisations like the Catholic Church.
The proposed laws unveiled on March 6th claim organisations and institutions would have to nominate an entity to pay damages.

“This deals with what is something that I think has re-traumatised victims and survivors for too long, something that has made a terrible set of circumstances even harder,” Premier Daniel Andrews said.

Andrews has called this loophole the “Ellis-defence”, referring to victim John Ellis whose case was thrown out the window when the NSW Court of Appeal found the Catholic Church was not a legal entity which could be sued for abuse.

Attorney-General Martin Pakula said he will be shocked and amazed if the new laws are blocked.

Former Christian Brother, John Francis Tyrrell, has been accused of raping a young boy 140 times throughout 1965 and 1966.

The boy was aged between 10 and 12 at the time of the alleged assaults. The abuse survivor also claimed he was beaten with a leather strap after the attacks.

Tyrrell has denied the historical charges including indecent assault and rape during his time teaching at Geelong’s St Joseph’s College in the 1960s.

Prosecutor Joanne Piggott told the Victorian Court the abuse victim was told he was “going to hell” when he alerted senior staff of the abuse.

Tyrell’s lawyer, George Georgiou, said his client has denied that “anything of a sexual nature occurred” and that the complainant was “not being truthful”.

If you have been abused by an institution, please fill out our Claimant Information Form, or contact our offices today. The Kelso team are here to help.