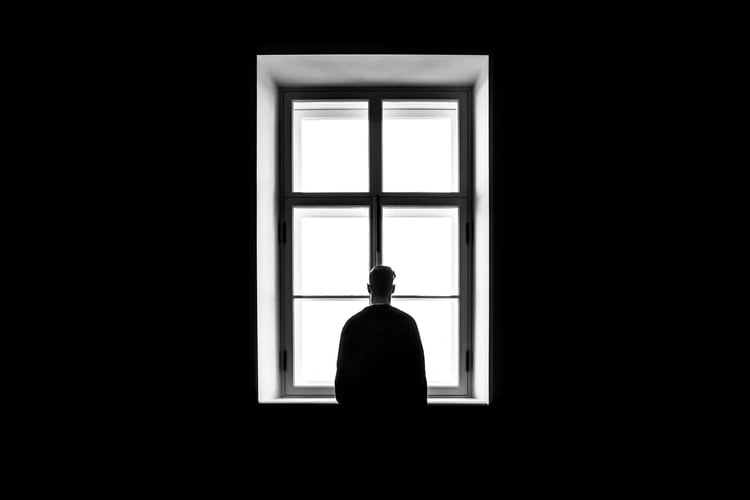 The Royal Commission of Inquiry into Abuse in Care acknowledged a convicted paedophile was present at Survivor Advisory Group meetings alongside victims of child sexual abuse in New Zealand.

According to the Survivor Advisory Group Sponsoring Commissioner Paul Gibson, the sex offender was allowed into the closed meetings because he was the partner of one of the members.

Gibson said the Commission had been aware of the man’s convictions since May, but the nature of those convictions was not disclosed until August 22nd and the commission “immediately took action”.

When the information was uncovered, two survivors – Michael Chamberlain and Steve Goodlass – quit the Royal Commission Survivor Advisory Group. The survivors claimed the commission blindsided and re-traumatised members of the group by allowing the convicted paedophile to attend the meetings.

In the past, the Commission appointed a high-profile gang member with a history of domestic violence, commissioners used survivors for trial interviews, commissioners downplayed “conflicts of interest” and Sir Anand Satyanand fell asleep while a survivor shared their story.

Sir Anand stood down from his role after the incident. He was replaced by Chair Judge Coral Shaw.

Michael and Steve then accused Judge Shaw of spreading misinformation about the paedophile infiltration matter. Steve said Judge Shaw “deliberately downplayed” how many interactions the convicted paedophile had with the group.

The meetings were canceled after the fifth session when the presence of the paedophile came to light.

“We still hadn’t got to base one, where the commissioners tell us how to report, or on what,” Michael said.

“The meetings that I was at were completely ineffectual. There were no questions ever put to us, they didn’t ask for advice. It’s absolutely vague, it was like they were making things up on the spot. So it was very, very frustrating.”

Steve also stated the group had minimal support from the Commission to begin with.

“The support to the survivors group was bogus… I had no offer of support from any of the wellbeing people involved with the commission,” he said.

He described the group as an “expensive box-ticking exercise”.

The Commission flew in members from all over the country.

Both Steve and Michael were also members of the Network of Survivors of Abuse in Faith-based Institutions. The network supported the idea of having a commissioner in place, but also expressed deep reservations about Judge Shaw.

So far, the New Zealand Royal Commission has not nurtured trust within survivor groups. It’s starting to look more and more like the United Kingdom’s child sex abuse commission, where distrust in the Chair resulted in several resignations.

Allowing a convicted paedophile to attend survivor meetings just because he was the partner of a member is not acceptable. Under no circumstances should a child sex abuse survivor be exposed to a criminal of this calibre.

It is damaging. It is re-traumatising. It isn’t good enough.

At Kelso Lawyers, we support survivors of child abuse to achieve compensation and justice. We know the difference between right and wrong, and we’ll help you fight for it.