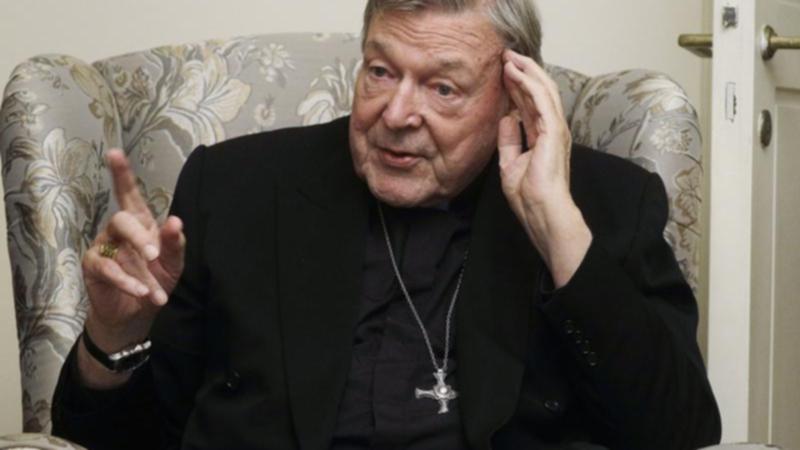 Cardinal George Pell has released a jailhouse memoir called Prison Journal: The Cardinal Makes His Appeal recounting the humiliation he experienced during his 404 days in solitary confinement.

Pell was convicted in 2018 and then acquitted of child sexual abuse in 2020.

The memoir offers a complete play-by-play of the Cardinal’s legal battle, the papacy of Pope Francis, his experience of prison life and solitary confinement, and a defiant assertion of innocence.

The memoir also acts as a kind of spiritual meditation or journey for the Cardinal, who was once considered one of the most powerful Cardinals in the world as well as an influential public figure in Australia.

It begins on February 27th 2019 – Pell’s first day in prison. He reflects on the humiliation of strip searches, harassment and profanities from other inmates (who he never met), and his request for a broom being unmet.

He also mentions the things he lived for like his tea kettle, phone calls, and the extra glass of milk he often got from the guards.

The memoir was published by Ignatius Press, a US-based Catholic publisher, and it’s no secret the sales will help cover Pell’s legal bills.

At least 60 child abuse claims have been made against Fairbridge Restored Limited, an English society that sent hundreds of underprivileged children to “farm schools” across Australia.

However, Fairbridge students are now in a complex bureaucratic tangle between Fairbridge and the federal government.

Fairbridge has been controlled via the Prince’s Trust since 2012, an organisation owned and funded by Prince Charles himself.

The Prince’s Trust is under administration and subject to dozens of claims of historical abuse dating back to well before the involvement of the Trust. More than 60 claims have been lodged with the National Redress Scheme and 18 civil claims have been launched, but at this stage, nothing can be done.

The administrator of Fairbridge, Chris Laverty, told a Senate committee that UK insolvency law means Fairbridge is unable to comply with the National Redress Scheme’s criteria, requiring participants to sign up to the scheme for a decade.

However, the administrators are seeking options to participate, including raising funds through historical insurance coverage.

Pressure is on for institutions who have not signed up to the scheme. The government plans to strip “hold-out” institutions of the charity status in December 2020, making them ineligible for grants and tax concessions.

The Club’s President, John Sztynda, said the threat of being ineligible for government funding did not concern the club because they have been dormant for some years and the abuse claims against them were a “hoax”.