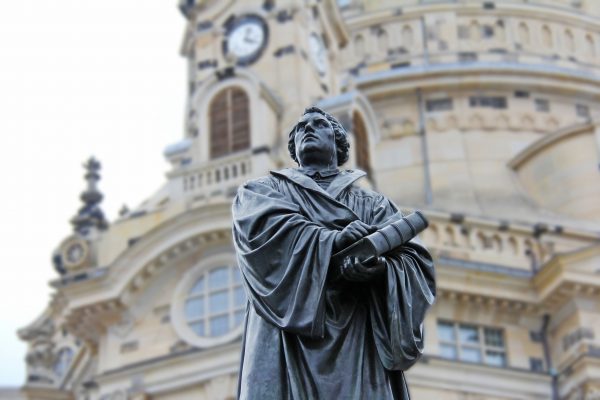 Peter Kelso has received a long legal document from the Department of Social Services regarding two domain names registered under Peter’s name.

The department has engaged top tier legal firm, Ashurst, to lodge an arbitration application, meaning the department wants an independent arbitrator to decide whether Peter should surrender the domains.

A victim of abuse himself, Peter has long been a vocal member of the community regarding the failings of the National Redress Scheme.

Peter claims the department is attempting to silence his calls for change. When interviewed via the ABC, Peter said he bought the domains to stop them from being misused.

“I parked it so no one could use it or misuse it… I regard myself as a proper custodian of that name and I make it my business to make sure the name is never misused.”

“It could be misused by people who want to confuse [other] people, that they are the redress scheme themselves. Don’t be surprised – people are only limited by their imagination.”

Abused children still being be disregarded by major institutions in VIC

Victoria’s Commission for Children and Young People (CCYP) has discovered that abused children are still being ignored, disregarded, and not taken seriously by major institutions.
The latest annual report from the commission discovered that 1,300 allegations of child abuse were made in schools, out-of-home care, churches and similar institutions across Victoria.

Half of the cases occurred in out of home care and schools.

Principal commissioner, Liana Buchanan, said these children are still not being asked what happened to them and are often pre-judged in favour of the offender.

“We still see cases of children not being believed… Despite all the evidence that organisations have too often mishandled allegations of abuse, I still see many of the themes from that royal commission in investigations today.”

Former Tasmanian Bishop, Philip Newell, has made a bid to stop disciplinary action against him for his crimes committed in the 1980s.

Bishop Newell was made aware that now-convicted paedophile, Louis Daniels, had sexually abused three boys. Newell allowed Daniels to live in the church and even promoted him in 1989 on the basis that he “amend his life”.

The Royal Commission heard this evidence and in light of three complaints of abuse, the commissioner’s said it’s “difficult to understand how [Newell] could have been assured that [Daniels] conduct would not be repeated.”

A week before his scheduled appearance before the Diocesan Tribunal, Bishop Newell’s applied for a permanent end to proceeding due to his ill health. Newell’s lawyers claim he is in neither mental or physical health to appear before the tribunal.

Steve Fisher from abuse support group, Beyond Abuse, said the application is disappointing.

“If he is indeed sick and cannot attend the hearing because of illness that is associated with age, that would have come out a long time ago,” Fisher said.