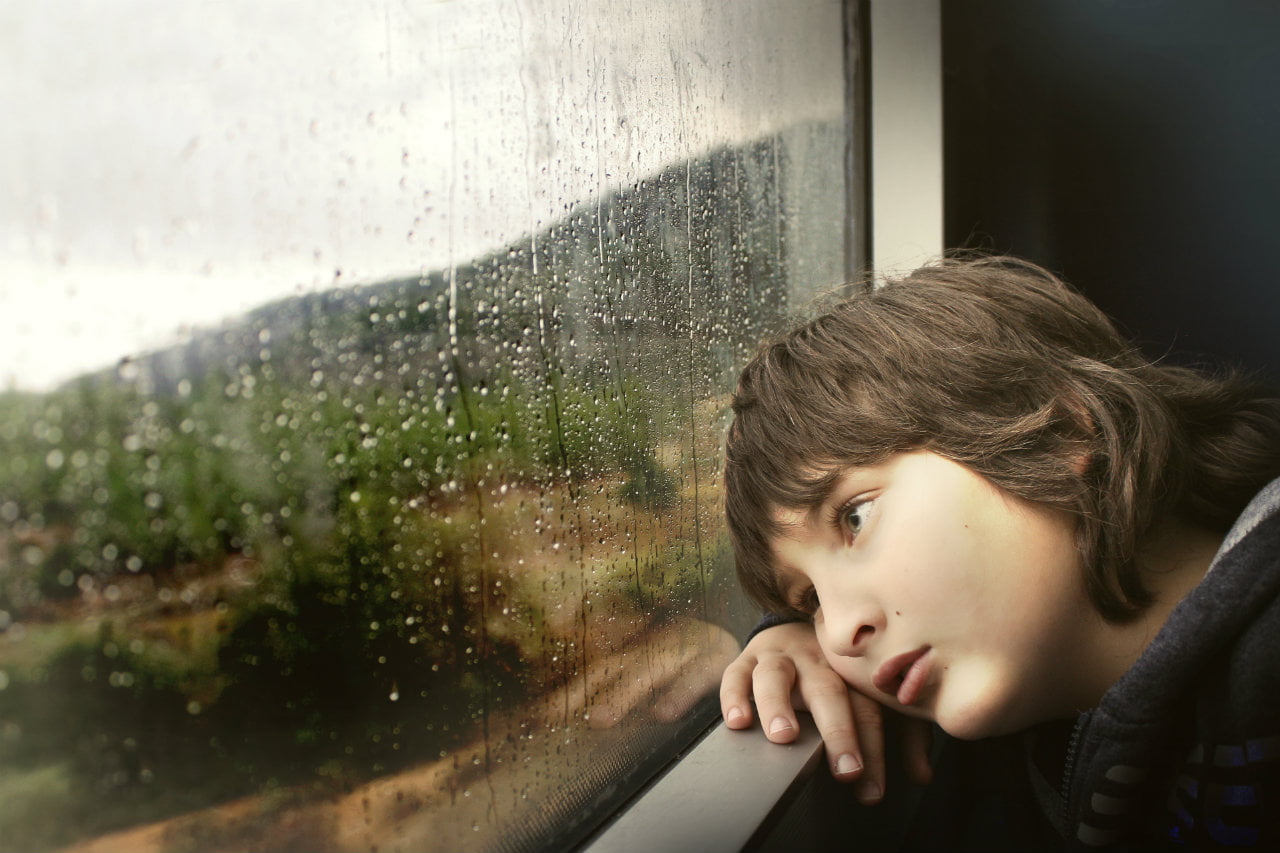 Kelso Lawyers has secured a sincere apology and a substantial financial settlement from the Marist Brothers for brutal physical and sexual abuse that occurred at St Vincent’s Home in Westmead.

While a resident of the home, Rick* suffered ongoing physical and sexual abuse at the hands of headmaster Brother Laetus and teacher Brother Jerome.

Brother Laetus regularly beat Rick with a cane over a period of two years and painfully squeezed his genitals while inserting one or more fingers into Rick’s anus. Brother Jerome also regularly fondled Rick’s penis while watching television in the boys’ dormitory at night.

When Rick tried to report the abuse to police, he was assaulted by Sergeant Black who grabbed Rick’s hair, slapped his face and threatened to charge him with making false accusations.

Kelso Lawyers gathered together an extensive report that outlined the long-term trauma Rick has suffered as a result of the abuse, and set up a meeting between Rick and a senior member of the Marist Brothers where he received a heartfelt apology.

Kelso Lawyers was also successful in negotiating a substantial financial settlement that will help Rick finally move forward with his life.

Second in charge of the Australian Defence Force (ADF), Vice-Admiral Raymond Griggs, has apologised at the the Royal Commission into Child Sexual Abuse for not protecting children in his care and has promised to stamp out sexual abuse in the ADF.

The Royal Commission has been hearing damning testimony about the rampant physical and sexual abuse of under-age service personel and cadets within the ADF for nearly two weeks.

Cases include the sexual abuse of a 15-year-old apprentice at the Army Apprentices School in Balcombe, Victoria during the 1960s and 70s, and the alleged rape of a former RAAF teenage cadet by her cadet instructor.