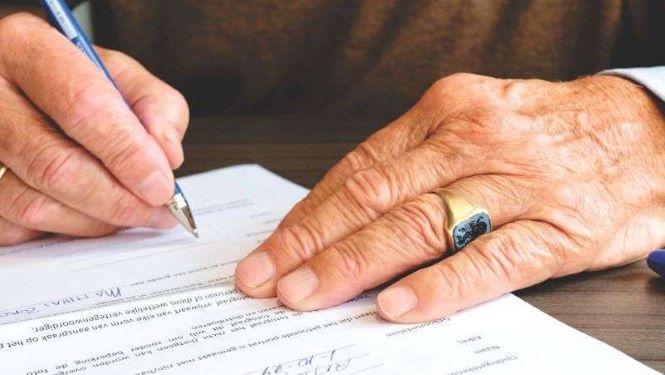 The Boys’ Brigade of New South Wales and the Australian Air League have signed up to the National Redress Scheme after being listed as one of six institutions who failed to sign up before June 30th 2020.

Social Services Minister Anne Ruston had given the institutions fair warning. She had been threatening to name and shame institutions who did not signal their intention to join the scheme before the end of June.

Minister Ruston followed through and published the list on July 1st. The list included the Australian Air League, the Boys’ Brigade of New South Wales, the Lakes’ Entrance Pony Club, and Fairbridge Restored.

According to the Minister, 55 applications for redress could not be dealt with because these institutions had failed – or refused – to sign up.

“I encourage the remaining four institutions to reconsider their position, not because of the pressure being applied to them, but because it is the right thing to do to ensure survivors can receive the redress they so rightly deserve,” Minister Ruston told the ABC.

The Lakes’ Entrance Pony Club and Fairbridge Restored are still holding out on joining the scheme.

The remaining organisations who have not joined the scheme will lose Commonwealth funding and the Federal Government will also consider stripping them of their charitable tax status.

An urgent call from the NSW Police to review a horrendous child abuse case in the Blue Mountains has been rejected by the Director of Public Prosecutions (DPP).

Therese Ann Cook, her brother Paul Christopher Cook, Clarissa Meredith, and Yyani Cook-Williams were among seven people charged in 2018 for the alleged sexual abuse of three young boys at The Arcade Circus in Katoomba.

Following hours of interviews with the survivors (all under the age of 8-years-old), NSW Police alleged The Arcade Circus subjected children to kidnapping and sexual assault.

The children were allegedly forced to abuse each other and appear in child abuse material. There were also allegations involving defecation and blood, the children being cut with knives, and having pins stuck in their eyes.

The alleged offenders pleaded not guilty.

In February 2020, the DPP withdrew all 126 offenses in the Penrith Local Court. They did not provide a reason why, prompting the urgent call for review from the NSW Police.

Defence lawyer Bryan Wrench said the case was a “total concoction” and said “the police should not have to be told twice that there is no case” at The Arcade Circus.

A 19-year-old man from Perth has been linked to more than 200 child sex offenses and an online child sex exploitation network.

The teen was accused of abusing five boys aged between three and 11-years-old. He met the children through family and friends between 2014 and 2020. The offender himself would have been 14-years-old when he started recording the abuse.

It is also alleged he threatened to kill the boys on multiple occasions.

The teen was caught after recordings of the abuse were shared with other Australian sex offenders online. Nine other men were caught and are facing trial over the allegations.

At least 19 children are being protected from further harm following the arrests.

In July 2020, the teenager was bashed in prison. He had his front teeth knocked out in the assault.