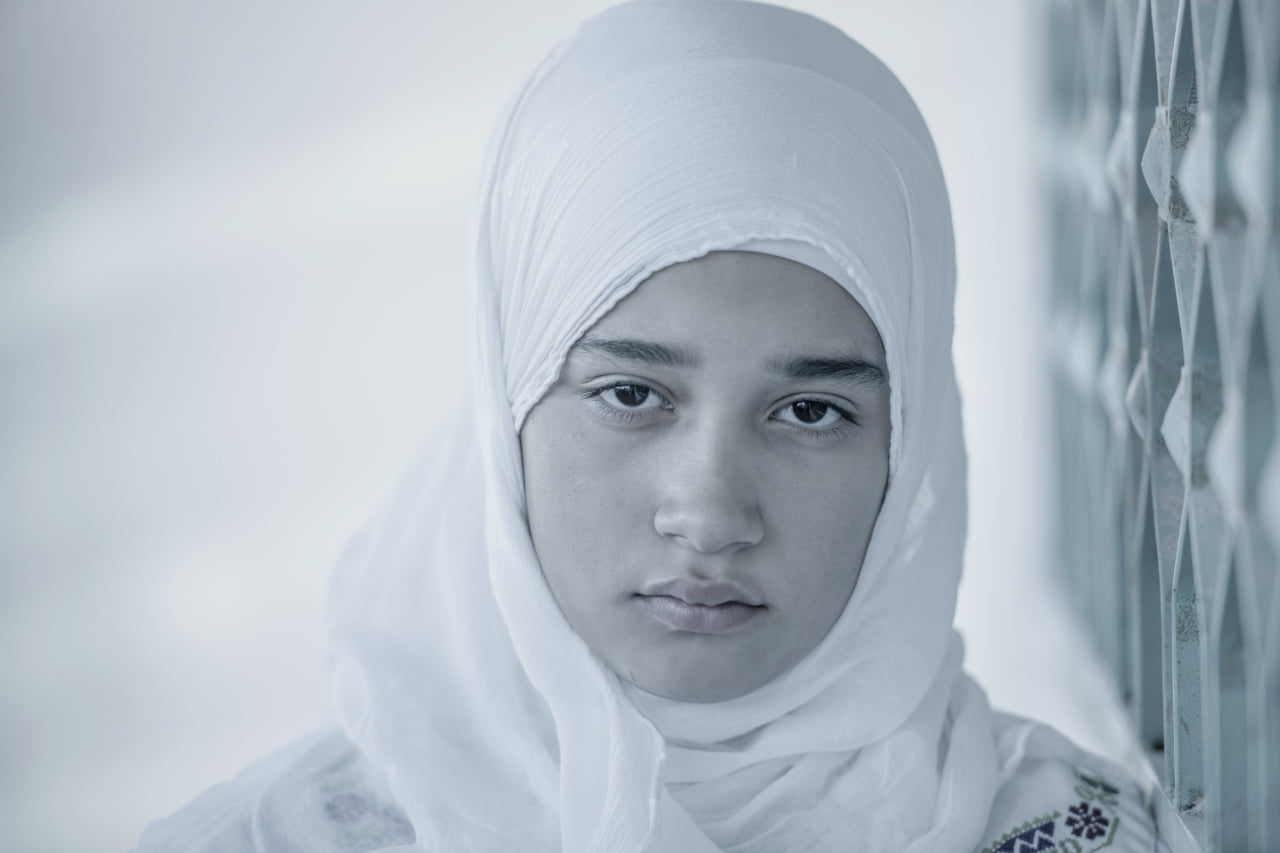 We are 50 hearings into the Royal Commission into Child Abuse without a single hearing into child abuse within the Islamic community of Australia.

With systemic abuse uncovered in a number of religious organisations across the country – some sections of the public are asking questions of Muslim institutions.

Scores of underage Muslim girls are married off to older men. Many are forced to join polygamous marriages. Worse still, some women within the Islamic faith are forced to endure genital mutilation. Some Middle Eastern groups find this practice culturally acceptable – it is even commonplace in some communities.

The thought of defenceless young girls being forced to have sex with grown men is horrifying.

For any female to have their clitoris sliced off with a sharp knife is impossible for most of us to imagine. Australians cannot condone this practice.

Why is female genital mutilation (FGM) happening in Australia?

FGM is, of course, illegal – and specifically outlawed by the UN Convention on the Rights of the Child. It is also illegal to take a child out of Australia to have the procedure.
Yet, genital mutilation is happening in our country.

In fact, instances of genital mutilation in Australia have doubled in the past year.

According to the ABC’s analysis of ABS and UNICEF data: “around 5,640 girls under the age of 15 may be in danger, and 1,100 girls are born every year to women who may have had FGM. This means that three girls a day are born in Australia who are at high risk of being subjected to FGM.”

Whilst the practice of FGM is not a religious one, some Islamic communities persevere with the illegal procedure in Australia. In June 2016, Islamic sect community leader Shabbir Mohammedbhai Vaziri became the first person imprisoned for female genital mutilation in Australia.

FGM is a cultural practice in some regions within Malaysia, Indonesia, The Middle East and South Asia. We cannot allow FGM to happen in our country. The Royal Commission must use its powers to help make sure this horrific procedure never happens again on Australian shores.

Why hasn’t The Royal Commission investigated forced child marriage within the Muslim community?

Child welfare agencies have received 70 calls for help in the last two years.

Girls in Australia as young as nine have been sent overseas and forced to marry Muslim men.

The Australian Federal Police have investigated 69 complaints of child marriage in the last year alone.

Child marriage is outlawed in Australia.

Any child sexual abuse with the involvement or approval of an Islamic cleric would pass as institutional abuse.

So why hasn’t the Royal Commission done anything about this?

I have contacted the Commission personally and asked what is happening.

I will publish their response as soon as I have it.

As a result of ongoing media attention, a petition on Change.org has been made by a concerned citizen.

I would encourage you to sign this petition to bring this issue to the attention of the Royal Commission.