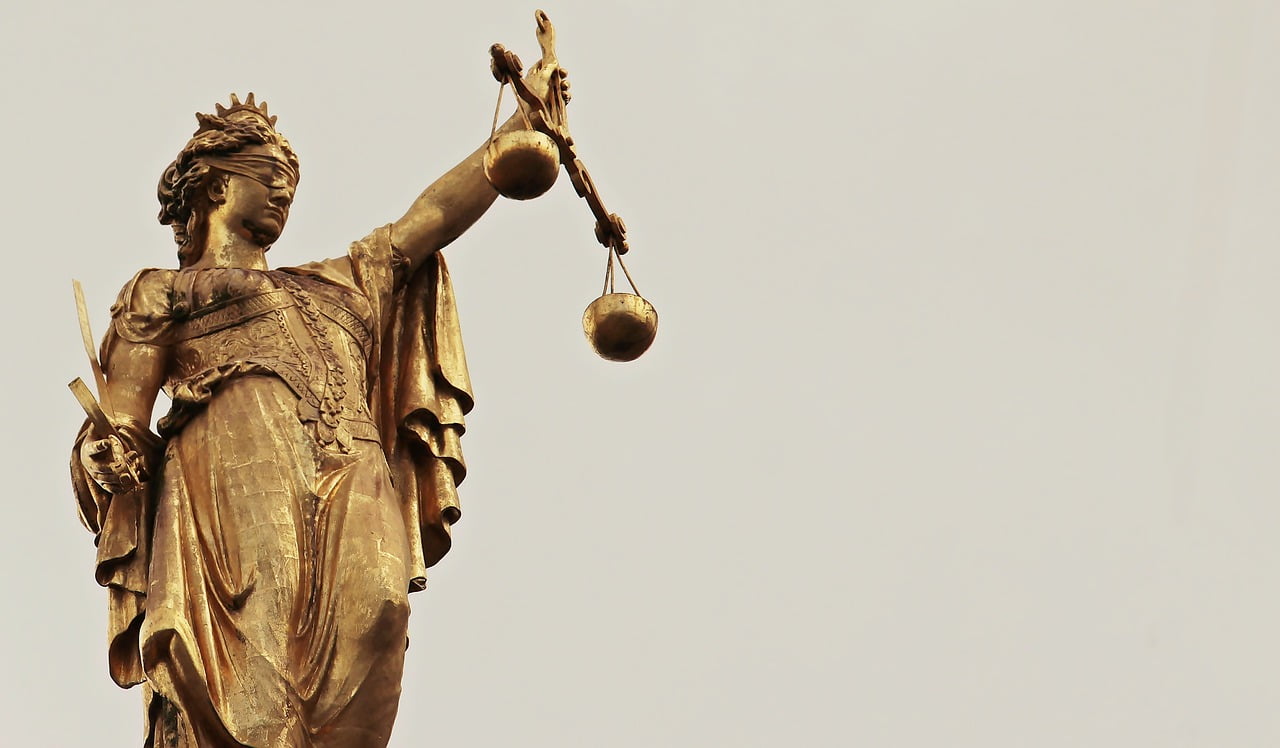 By the end of the year, it will be a lot easier for victims of institutional abuse in NSW to sue churches, the State government and other institutions.

The NSW Attorney General has taken steps to implement the recommendations of the Child Abuse Royal Commission.

The playing field will finally be level.

No longer will the Catholic Church be able to avoid lawsuits because it isn’t a company or a legal entity. The court will have the power to appoint a proper defendant if the Church tries to dodge responsibility as it has done so in the past.

The church will no longer be able to hide behind legal fictions like the “Ellis Defence”.

If necessary the Court will find where the church is holding its real estate and cash assets, then appoint that entity as the defendant, exposing it to legal liability. If necessary, a freezing order will be used to prevent the church or institution from emptying itself of its money and properties.

The Church has saved millions hiding behind this cowardly defence. Finally, they will have nothing to hide behind, and their assets are no longer untouchable.

Institutions will not be able to avoid victims because the perpetrator was not an employee.

New laws will allow victims to sue when the abuser was a volunteer or anyone who took advantage of their position within the institution to abuse children. This will likely include youth group leaders, children’s club leaders, sports coaches, Sunday School teachers, campsite parents, foster parents, chaplains and others. This law will seal off a loophole used by institutions in the past to avoid responsibility when in fact it had the same control over volunteers as it did with its paid workers.

The onus of proof will also switch from the plaintiff to the defendant. This means institutions will be legally liable for the abuse of children unless they can prove adequate precautions were taken to prevent abuse.

This is a major reform of the law and a major win for victims of child sexual abuse.

Limitation periods were removed some time ago. For NSW victims this covers not only historical child sex abuse but also the serious physical abuse of children.

There are no time barriers to come forward and sue for compensation.

The government is finally coming around to the side of the victim.

This is a momentous occasion. For so long, individuals abused by a member of the clergy or an institution were rendered voiceless. This is no longer the case.

Use your voice to speak out against these institutions and Churches.

Contact our team today for more information on how you can sue a Church or institution for the sexual abuse you suffered as a child.

Our infograph below shows the process of claiming compensation – it’s easier than you think. 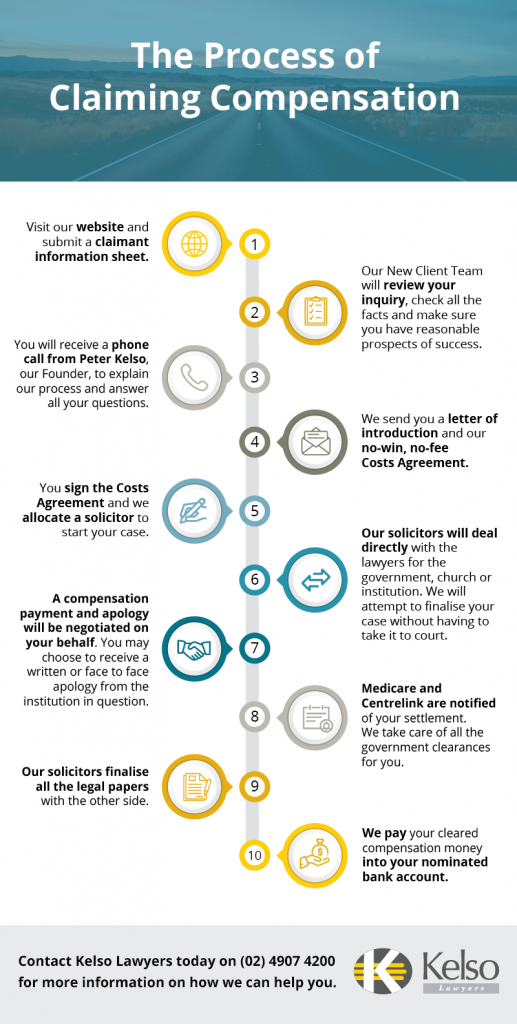