Is there one rule for Muslims and another for the rest? 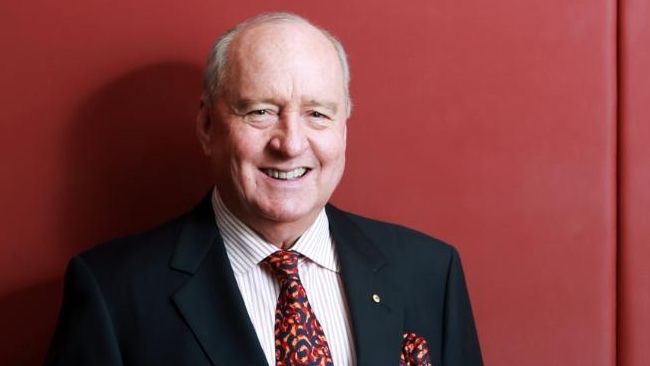 It’s published no information on sexual abuses against children within Islam, the third largest religion in Australia.

A lawyer, Peter Kelso who’s represented 15 survivors of Christian institutions wrote to the Commission asking if it had looked at abuse from within Islam; particularly relating to forced child marriage and female genital mutilation and child sex.

Mr. Kelso received no answers from the Commission which prompts the question, he said,

“We know there are underage Muslim girls being pressured into things they don’t want to do. I’m happy to suggest the Royal Commission is deliberately avoiding any investigation into Islamic institutions.”

Ross is there one rule for Muslims and another for the rest?

Ross: Well there seems to be. They seem to be conspicuous by their absence and I say Rita Panahi drew my attention to a Malaysian member of parliament who has given a fairly passionate defense of child marriage saying that a nine-year-old girl is perfectly capable of fulfilling this marital role.

I’ll just point out that you have a different quality, a different type of problem in the Islamic context, in the sense that, in many places, there is a sense in which people believe this is not a crime. This is not an offense. This is not something which is wrong.

Jones: But if you’re in this country you adhere to Australia’s values and western values. You are a member of Australia or you’re not and those values I would have thought were under the umbrella of Australian values, Heather?

Heather: Absolutely, and I think unless we as a society accept that children have to be treated equally and fairly which means to protect them, to protect their innocence, and their rights and their well-being then we are a deeply skewed society.

Ross: Look I just think it is an unreconciled issue. We know that there is child marriage taking place in the city of Sydney virtually every day.

Jones: Sorry to interrupt you there. Isn’t there a wider issue here and the wider issue is the one we alluded to last night. Who’s going to defend western values?

This is Australia. You come to Australia– I think in this country we’re colour blind and we’re racially blind. We couldn’t really care but we’re not behaviourally blind and there are certain behaviours that Australians won’t accept and these sorts of things are part of those behaviours.

Quite frankly I mean, that’s what the courts are for. I mean, these things are illegal within the context of the Australian legal system.

Ross: Well, they may be Alan but when was the last time– I was talking to the head of a major educational institution in Australia.

He said, “Well how is it? How does that happen?” He pointed out that the second wife was paid for by Centrelink.

The first wife pays for the second wife and that was how he got the parent’s permission in Pakistan to bring her in the first place.

Jones: It’s Australia and we don’t have a problem do we? Like hell we don’t. Heather, thank you for joining us; Heather Brown Pasco.

Rosco, thank you for joining us as well. We’ll be back to do it all again next week with Jones and Co.

Thank you for joining us tonight. Have a good week and we’ll see you next week. All the best bye bye.

You can listen to the clip by clicking the Sky News Logo: