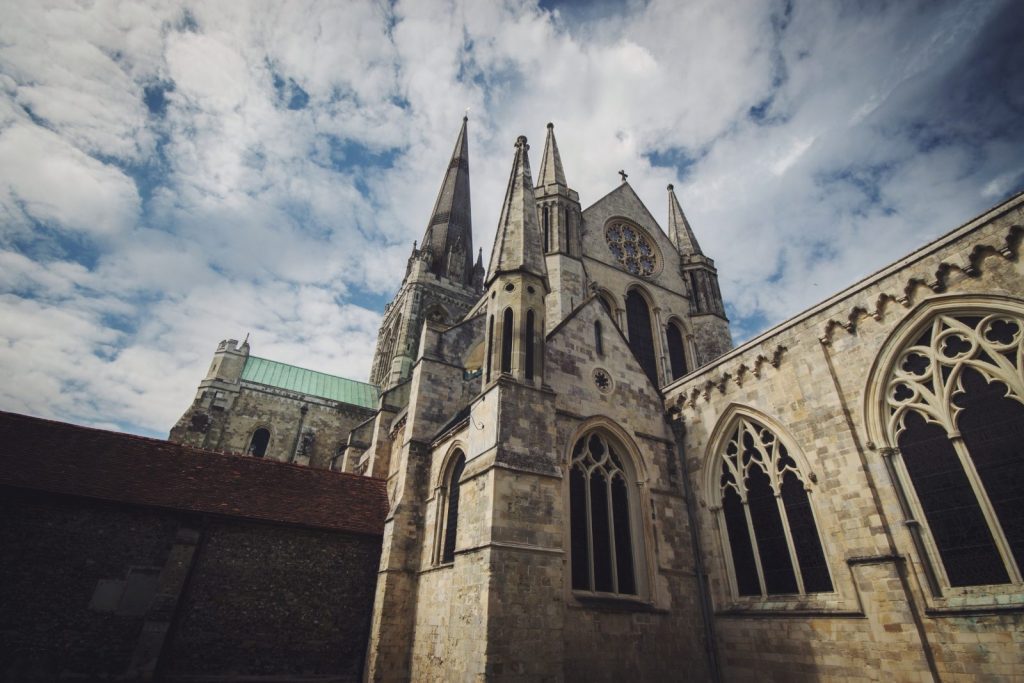 Concealing child sexual abuse is one of the worst crimes possible to be committed – second to the act of abuse itself.

Men and women who know abuse is happening but do nothing to stop – or worse, take measures to keep the abuse a secret – are paedophile enablers. These people are allowing vulnerable children to be assaulted, raped and abused. The lives of children can be ruined for no reason at all.

From the 1950s through to the 1990s, there was a ring of paedophile enablers operating to protect the crimes of Father Denis McAlinden, one of Australia’s most notorious paedophile priests.

One of the men who helped conceal McAlinden’s sick secrets was former Bishop of Maitland, John Toohey.

Toohey was ordained a bishop in 1956 and maintained his position until 1975. McAlinden worked in the Maitland-Newcastle Diocese at the time, abusing underage girls.

In 2003, senior members of the church submitted a series of letters to police on the Central Coast. These letters contained evidence that various bishops shared correspondence about McAlinden in the 1980s, including Toohey, Leo Clarke, Michael Malone and Father Brian Lucas.

In the letters, the bishops seem concerned that victims would go to the police and tarnish the reputation of the church.

In 1995, Bishop Leo Clarke wrote “I have it on good authority that some people are threatening to take this whole matter to the police.”

Monsignor Hart also wrote that “those who have lodged complaints intend to consider instituting criminal charges and compensation charges against the Church.”

Neither of the bishops reported the abuse to the police. Instead, the priests whispered amongst themselves and made plans to move McAlinden from church to church – even overseas.

In 1969, Toohey allowed McAlinden to travel overseas and work in Papua New Guinea. No warning was given to their church and McAlinden proceeded to work there until 1974.

Toohey failed to report the abuse in Australia to the police. He then allowed McAlinden to travel throughout the country and overseas where he was given unlimited access to hundreds of vulnerable children. He received complaints from bishops in Papua New Guinea, but did nothing to warn them or stop McAlinden.

Toohey along with multiple other bishops in the Maitland-Newcastle Diocese failed children in both the Hunter & in the third world. It’s this kind of “do-nothing” approach that allows paedophiles to keep reoffending. How many precious lives could have been spared from the hideous impact of child sex abuse if not for Toohey?

At Kelso Lawyers, it’s our goal to achieve justice against enablers like Toohey and offenders like McAlinden. With our team of professionals on your side, we can help you achieve compensation and, hopefully, some peace of mind. 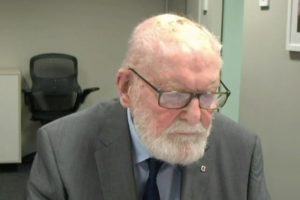