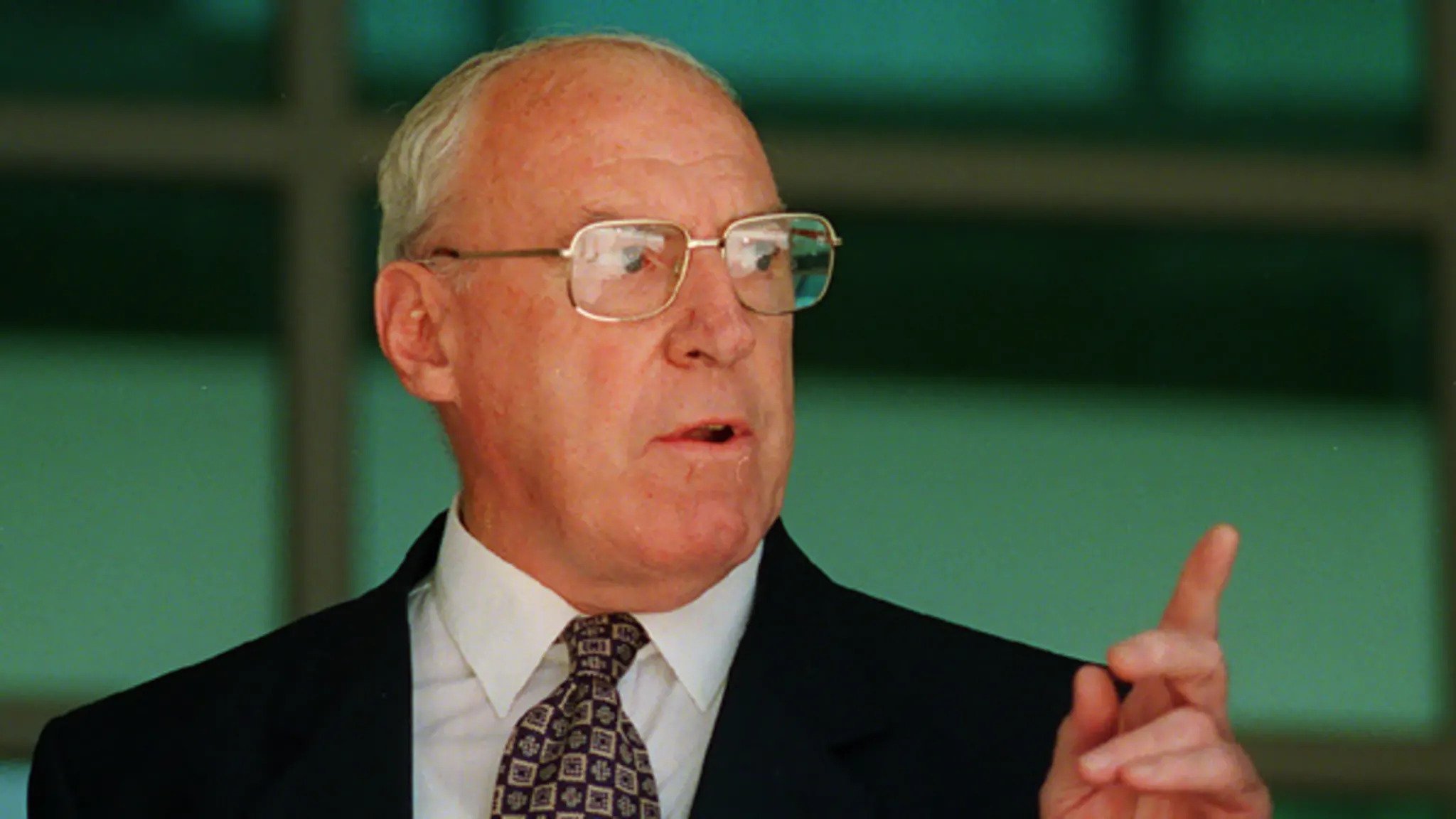 Quite often, child sex offenders have no remorse for their crimes. They don’t understand what all the fuss is about. It’s like they are from a different planet than the rest of us.

Father Desmond Gannon was one of those offenders. Gannon abused children in various schools and parishes from 1958 until he retired from his role at the Macleod-Rosanna parish in 1993.

Gannon refused to apologise for abusing an 11-year-old boy for more than 18-years.

He feared a compensation claim would be made against the church and according to police-recorded conversation between Gannon and one of his victims in 2008, he refused to call the incident “sexual abuse” because he “didn’t know what it was” at the time.

Gannon was a priest in the Catholic Diocese of Melbourne. He was ordained a priest in 1956 and according to Broken Rites, Gannon served in the following parishes:

Gannon abused a 14-year-old boy in Carnegie. When the child told his parents about the abuse, the devout Catholic couple accused their son of telling lies.

His parents died never knowing their son’s pain was real.

On another occasion, Gannon asked a student to help him after school with “answering the phones” and asked the child’s parents if he could stay overnight in the presbytery. He told another boy he was writing a “book on sexuality” and needed to do “tests” on him.

In 1968, Gannon took a child into the bushland to give him an “anatomy class”. Gannon assaulted the child and later in court, Gannon said he “thought it was less formal than inviting him into the presbytery.”

Gannon served 52 weeks in prison. Upon release in 1996, Gannon was charged with the assault of three more boys from Alphington, Kilmore and Ashburton in the 1960s. He was given another 52 weeks in prison but never served the sentence.

Despite the seriousness of his charges, the judge refused to jail Gannon.

He was charged in 2003 and then again in 2009. The victim who received the “anatomy lesson” from Gannon pressed charges and described feeling “broken, old, clumsy, dirty, ugly, guilty, confused, rejected, worthless and scared” from the abuse he suffered as a child.

At the age of 79, Gannon pleaded guilty to these charges and faced time in prison for the serious abuse of a child under the legal age of consent.

Gannon was able to avoid serious prison time for almost a decade. It wasn’t until 2009 he was imprisoned for “serious abuse”.

All sexual abuse is serious. Gannon ruined the lives of countless children and was allowed to walk free multiple times throughout his dark, criminal life. An adult taking advantage of vulnerable children like that is horrendous.

At Kelso Lawyers, we work tirelessly to ensure survivors of sexual abuse receive the justice and compensation they deserve – get in touch with a member of our team today and let us help you.