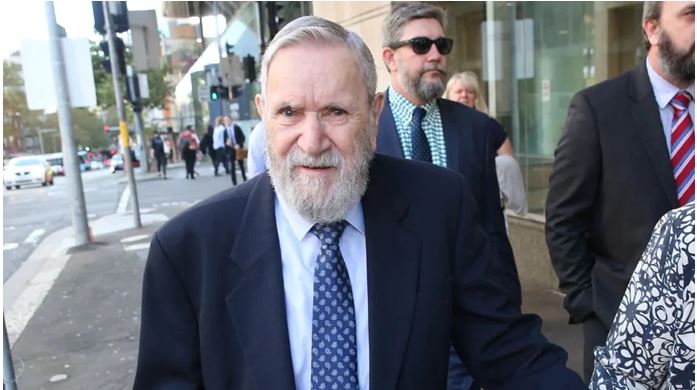 Once upon a time, Frank Valentine appeared to be “kindly affable elderly man”.

Towards the end of his career, he was a senior manager for the Hunter Department of Youth and Community Services. His wife, Maris, his children and his friends described him as a kind and loving man – but this couldn’t be further from the truth.

Valentine was a sadistic child molester.

Over three years in the 1970s, Valentine used his position of power to sexually abuse vulnerable teenagers in youth detention facilities. The violent abuse with indiscriminate – he targeted boys and girls, children and teens. He even raped an unwed, pregnant 15-year-old mother.

He called her a “whore – like all the others in here”.

Valentine had no empathy, no mercy, and no remorse – yet he was allowed to continue working with children and teens under the nose of the New South Wales Government.

Valentine started out as a child welfare officer. With no previous offences, he started working in detention facilities for troubled youths. It was around 1971 Valentine started abusing the children he had sworn to protect.

On one occasion, Valentine abused a teenage girl in a part of a Western Sydney institution called “the dungeon”. Valentine held the girl captive for three days and repeatedly sexually abused her.

In 2014, the Royal Commission heard the Public Service Board had suspicions about Valentine’s sick sexual preferences as early as 1973. Documents showed the board “had serious concerns about whether Mr Valentine should continue to hold a senior position in the department”.

The concerns followed sexual and physical allegations made against him between 1971 and 1973. The allegations were not substantiated. Instead, Valentine was given a slap on the wrist – a simple warning, then allowed to continue on his way.

Despite the Board’s concerns, Valentine wasn’t stopped, reported or punished. Instead, he was moved to other government facilities and later to Kurri Kurri’s Yawarra Training School for troubled teenage boys, where he sexually assaulted a 15-year-old boy in 1978.

In 1988, Valentine’s Kurri Kurri victim committed suicide just days before testifying against the paedophile. He was 25-years-old at the time. Unfortunately, the charges against Valentine were dropped and a second victim – sexually abused at just 11-years-old – declined to testify following the victim’s suicide.

The Public Service Board weren’t the only one privy to Valentine’s sadistic behaviour. In recent years, colleagues have come forward and shared disturbing information about Valentine’s violent outbursts and touchy personality.

Max Morrissey was a child protection consultant who reported to Valentine in the 1980s.

“He rang me one night and said how terrible it was that people were talking about him and saying he sexually abused children. He said he was going to get them all and have them put in jail.”

“He would go around saying people were making false allegations against him and about not being guilty, so a lot of people knew about Valentine.”

According to Morrissey, Valentine would “go ballistic” when staff asked why he was still working in a senior position after facing child abuse allegations in 1987 and 1988.

The charges amounted to 22 years in prison with a minimum of 13 years. It is likely the 78-year-old paedophile will die in jail.

More than 20 women who lived in youth facilities like Parramatta Girls Training School attended Valentine’s sentencing to support the six victims who gave evidence against him.

At Kelso Lawyers, we’ve been working with the Parra Girls to achieve justice and compensation for the horrific trauma they experienced in state care.

No child should ever be abused, let alone in out of home care – which is why we continue to fight for the children who have suffered at the hands of paedophiles like Frank Valentine. 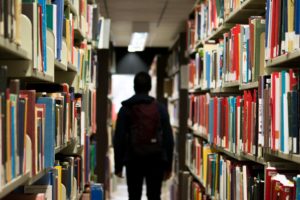