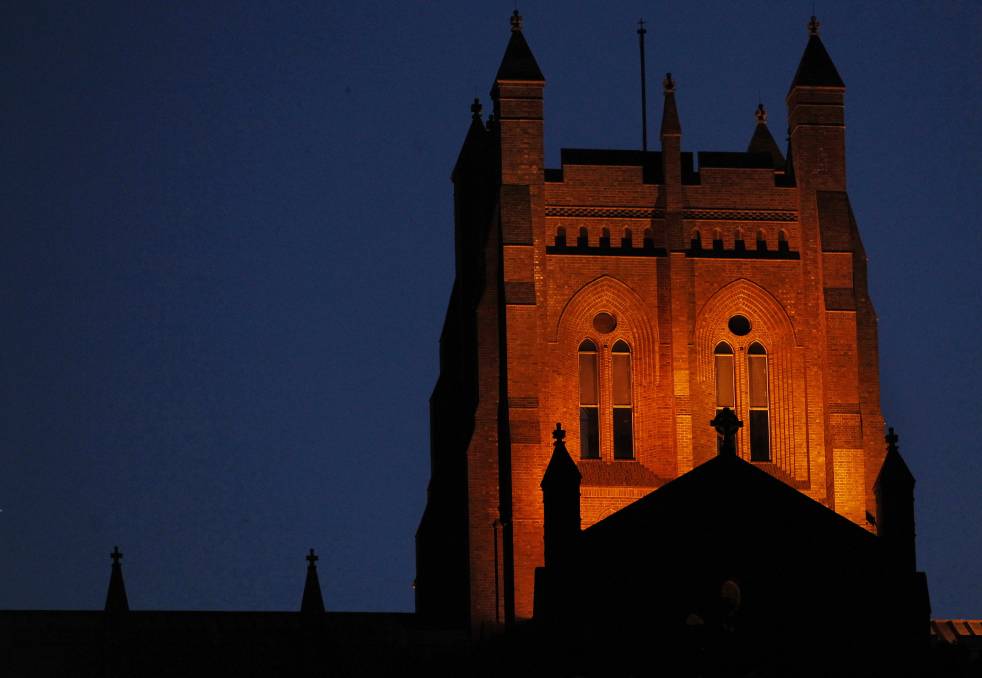 Gregory Vincent Coffey was a priest and teacher.

He was a man people were supposed to follow – to trust.

Coffey had a position of power, in charge of the safety of children in his care.

A series of horrific crimes have now been uncovered, revealing the vicious conman and smiling assassin who had open access to prey on children under his control.

Coffey has been charged numerous times for the sexual assault of young boys from South Australia to Melbourne, somehow avoiding a prison sentence each time. This paedophile teacher was even appointed as a principal while he served out a good behaviour bond.

Gregory Vincent Coffey is a paedophile, yet he was repeatedly allowed into positions of power, with unsupervised access to children.

This is a heartbreaking and unfathomable case of an institution enabling a sexual abuse offender.

Coffey adopted an interest in the Catholic Church as a teen and taught at various Salesian Catholic schools after he finished high school.

In 1971, he started teaching at St Mark’s College in Port Pirie, South Australia.

It was here he started his reign of terror. Coffey abused numerous students under his control.

At the time, Catholic Church abuse victims rarely risked the potential backlash of reporting what happened to them, however one boy showed astounding courage to stand up against his abuser and report the crime.

In 1972, Coffey was charged with indecent assault of a child.

He was given a two-year jail sentence.

According to Broken Rites, it was suspended on a good behaviour bond.

Coffey was then selected by the Marist Brothers organisation to teach at their Immaculate Heart College in Melbourne’s north.

Somehow, the Marist Brothers allowed this convicted criminal to teach children within their institution.

He taught religious education and he continued to re-offend.

Despite his unconscionable, criminal sexual abuse, Coffey was appointed principal in 1980 and stayed in the role for five years before moving onto another job where he cared for disabled children – a disturbing change of career considering his legal history.

That’s when Shane* called in and made a sworn statement against Coffey.

Shane was repeatedly abused from 1975 to 1976. He was 14-years-old when it started and chose not to report the crimes because he was intimidated by Coffey’s authority and the potential repercussions he could suffer at the hands of this tormentor.

In 1994, Coffey was charged with the indecent assault of Shane as well as crimes against three other boys. He pleaded guilty to all charges.

Coffey was charged again just months later – bringing the total of victims up to six.

In 1997, two more victims came forward – Jim and Paul – who stated Coffey took advantage of them when their father died and assaulted them in his flat.

Once again, Coffey pleaded guilty to all charges.

He was a terrible, heartless criminal.

Coffey repeatedly used his position of power to frighten and intimidate children into submission. He never learned from his mistakes and showed no remorse. He managed to obtain jobs in similar positions of power, with open access to children despite his previous criminal conviction and history as a paedophile offender.

While we need to expose Coffey for what he is – a ruthless paedophile and sex offender – this story is also a deeply sickening case of an Australian institution enabling a sexual predator to continue his criminal behaviour.

Even though he was a known paedophile, Coffey was repeatedly put into positions of power as a teacher and counsellor.

He was given more and more opportunities to offend, even into the late 1990s.

This kind of offending and enabling has to stop.

We cannot allow any organisation the chance to offer paedophiles access to children.

If you believe you are a victim of sexual abuse within the Catholic Church, we’d like to help you fight for justice. Now is the time to share your story.