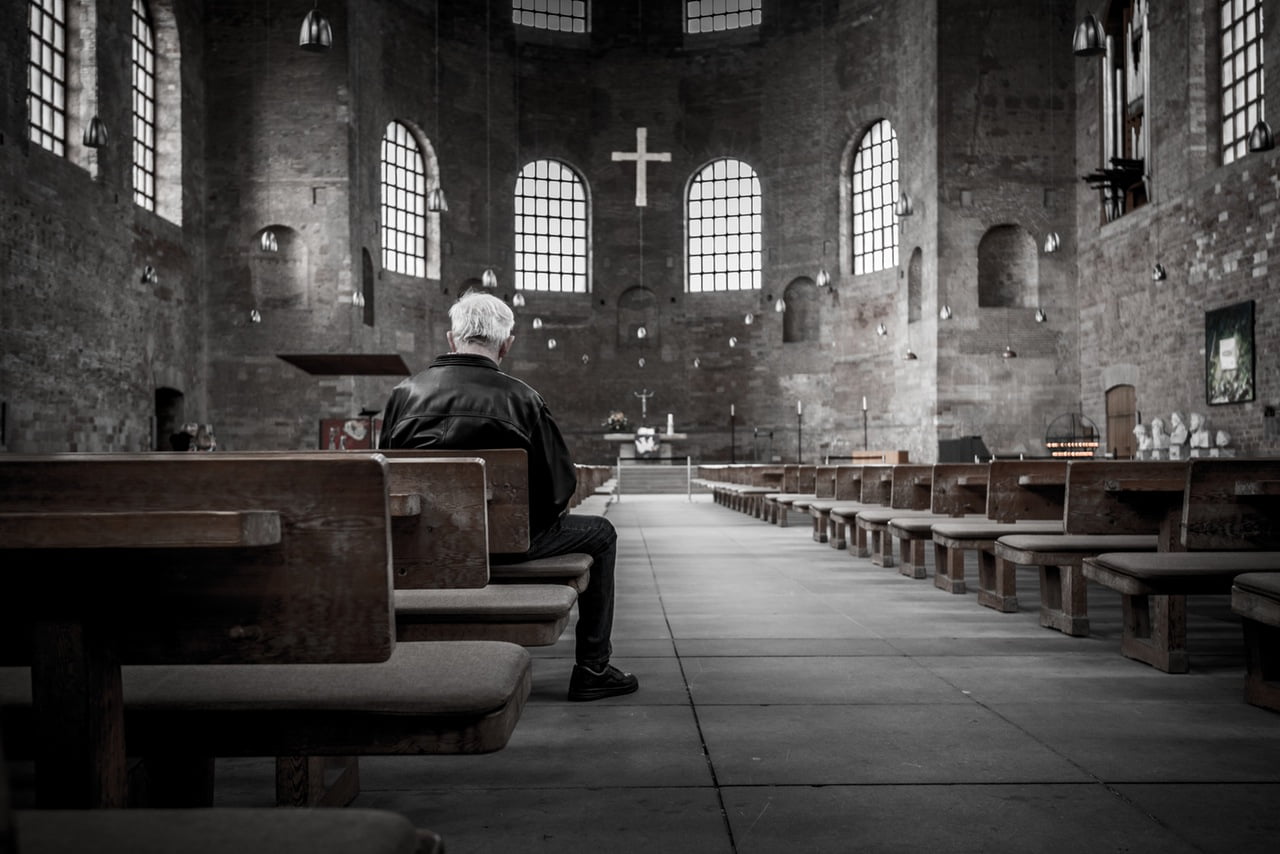 The Australian Anglican Church is rife with instances of child sexual abuse.

According to the Royal Commission, 1,115 alleged incidents of child sexual abuse were reported to the Anglican Church from  January 1, 1980 and December 31, 2015.

Over four thousand cases in 25 years and the patterns of abuse are disturbingly similar.

Children are groomed, assaulted and then ignored, or worse – punished unless they remain silent.

Priests are often moved from parish to parish and protected by fellow clergymen.

Unfortunately, justice has been the exception, not the rule up until the Royal Commission. Very few priests have been caught for their crimes and charged for causing such horrendous pain, suffering and trauma. In fact, many leaders within the Anglican Church have been responsible for actively covering up these crimes and shielding paedophile priests from prosecution.

Stephen Hatley Gray was a paedophile priest who served the Anglican Church between 1980 and 1990. His victims were brave enough to step forward and seek justice for the abuse inflicted on them.

However, these tragic stories ended in more heartbreaking trauma for the victims and their families.

Hatley Gray was given a slap on the wrist for raping underage boys.

His punishment was a gross misjudgment on behalf of the District Court.

The first recorded instance of abuse occurred on 12th February 1990.

Appleby travelled to investigate the commotion at the Wyong parish and discovered there were holes punched in the walls.

Holland and Appleby told the Royal Commission Gray had “trashed the rectory” after a wild party but the reality was far more disturbing.

Sometime between midnight and 4am, the deranged priest attacked the child, then punched holes in the walls in a show of even more frightening destruction.

A witness told police he walked into the church hall and saw the victim bent over with Hatley Gray penetrating him from behind.

The victim begged Hatley Gray to stop – he was in immense pain and felt physically sick.

The boy was taken to Gosford Hospital where he was given a rape kit.

Hatley Gray was forced to resign – not for his heinous criminal abuse, but for ‘damaging the church’.

He was arrested later that day for raping the boy.

Hatley Gray pleaded guilty and was given an unbelievably lenient punishment of a three-year good behaviour bond plus a $100 fine – a sickening slap on the wrist for the rape of an underage boy.

Hatley Gray was then re-employed by the church, starting at the Willochra diocese in South Australia as a youth worker.

Hatley Gray allegedly met with underage boys under the railway bridge at Wyong and plied them with booze and cigarettes before assaulting them.

He also raped an underage boy over a rectory table filled with lamingtons.

Allen thought it would be funny to bring a plate of lamingtons to the meeting following the assault.

The diocese’ business manager, John Cleary, took notes at these meetings. He noted five other clergymen knew about Hatley Gray including Holland and Appleby.

These details are sickening, ugly and almost impossible to believe.

How could these men behave with such callous disregard for the community they are supposedly responsible for helping?

Allen later told the Royal Commission he ripped up Hatley Gray’s original resignation letter and made him rewrite another dated 11th February 1990 – one day before the original crime.

This meant Hatley Gray was still in good standing with his bishop at the time of his resignation and could go to another diocese.

This deception and complete disregard for the safety of children within the diocese is symptomatic of so many of the other alleged instances of child sexual abuse within the Church.

Their crimes were horrifying and paedophile priests avoided justice.

Church leadership made a calculated decision to protect these paedophiles by covering up their crimes.

Somehow these men were allowed to continue working within the Anglican Church.

This organisation allowed paedophiles the chance to re-offend, putting the thousands of Australian children at risk of sexual abuse.

He was barely punished for his crimes.

This unfathomable behaviour cannot be allowed to continue. Somehow, Hatley Gray managed to get away with scarcely more than a fine for the crime of child sexual abuse – an insult to his victims who have suffered mentally and physically for decades.

We can’t let these sick priests get away with abusing our children.

The Royal Commission gave us a golden opportunity to make sure these paedophiles and their protectors are brought to the justice they deserve.