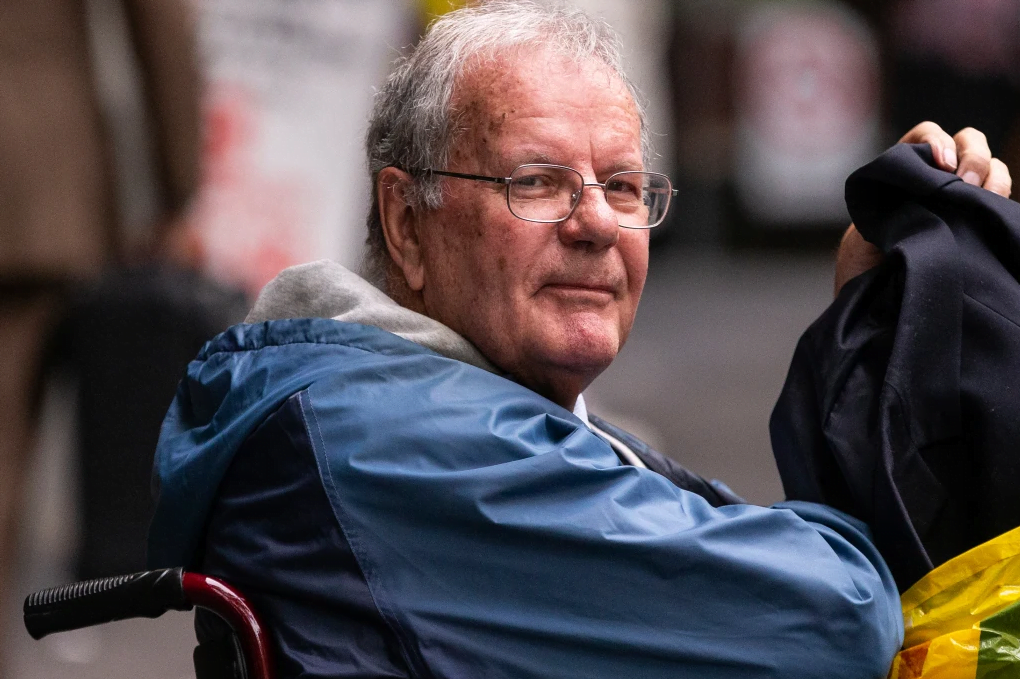 Elmer joined the Christian Brothers in 1961 when he was 16-years-old. He belonged to the Victoria-Tasmania province and worked at various schools over the next decade until he was appointed as principal of a Catholic primary school in South Melbourne in 1971.

At the same time, Elmer started living at St Vincent’s Boys Home. The displaced boys were sorted into dormitories by their age. Each dormitory was allocated a Christian Brother to watch over them – and one of the Brothers was Elmer.

As a boarding house carer, Elmer had unlimited access to orphaned boys. He fondled and raped them, thinking no one would ever believe them – until some of the boys reported Elmer to the Victorian Police, leading to Elmer’s first charges in 1998 and then again in February 2020.

Over the years, Elmer raped, fondled and assaulted 13 boys. Each boy was abused once or twice a week for years at a time. One boy was also raped on his 10th birthday.

In 1998, Elmer was charged with 61 offences including buggery and indecent assault – but the Christian Brothers hired a barrister to defend Elmer who was successful in reducing the charges down to a plea bargain.

The prosecution dropped the buggery charge and Elmer pleaded guilty to one count of assault against 12 of the 13 victims.

In 2020, Elmer was charged again. In a Melbourne Court, the 75-year-old pleaded guilty to two counts of unlawfully and indecently assaulting boys under the age of 16. Elmer also admitted to assaulting a boy repeatedly between January 1st 1971 and December 31st 1972.

The survivor was between 11 and 13-years-old at the time of the assault. According to court documents, he was asleep in his dormitory when Elmer stormed in, “throwing [the victim] off the bedding and demanding that he do what he was told to”.

Elmer then put his hands in the boy’s pants and masturbated him.

A second victim was assaulted between January 1st 1972 and December 31st 1974. He was between nine and 12-years-old. The boy was playing in the courtyard after school when Elmer took him into the dormitory, showed him a sex education book, and then masturbated with the child on his lap.

A third victim (known as “Lionel”) told the Age about his experience with Elmer. Lionel said Elmer would kiss him on the forehead after molesting him and say “well done”. Lionel was also warned if he told anyone, Jesus would be coming for him.

“This sort of incident happened at least two to three times a week,” Lionel said in his witness statement to police.

“The same sort of thing. I would piss the bed scared at night that [Elmer] would come to me. I was petrified of him. I couldn’t tell anyone because I was scared of getting a flogging and being taken away by Jesus.”

Elmer will return to court on July 28th 2020 for a plea hearing. 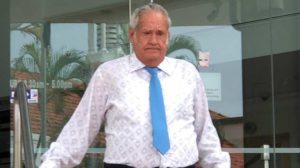