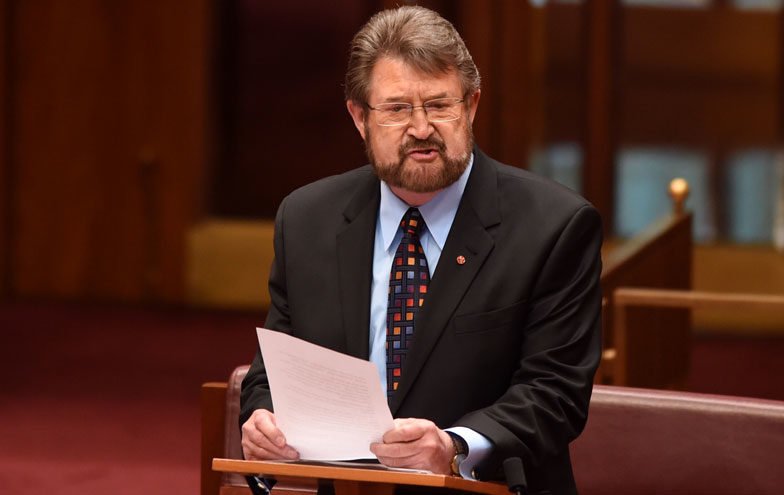 In 2018, Derryn Hinch’s Joint Select Committee issued its first set of recommendations for fixing up the National Redress Scheme.

The Committee condemned the Turnbull government for deviating from many of the Royal Commission’s recommendations.

The Scheme’s operation and design were already at risk of failing to deliver on its objective of providing justice to survivors.

The Government failed to explain why the recommended cap of $200,000 was reduced to $150,000 and the lack of explanation led to many victims believing the reduction was to appease the churches, state governments and institutions.

The committee’s findings were nothing new. We knew from the moment Malcolm Turnbull’s Government announced their Redress Scheme that it was a bastardised version of the recommendations put forth by the Royal Commission.

The payments weren’t the only thing the Government butchered

The Royal Commission recommended free counselling for the life of the victim.

Counselling and therapeutic services are costly, so naturally, the government found a way to cut costs there.

In its eyes, it’s not the victims who really matter. It’s the cost.

Turnbull knew if the Scheme wasn’t financially attractive to the Catholic Church there would be no Scheme at all.

The Royal Commission recommended full transparency over the process of determining the amount of redress a victim receives. Instead, the current scheme has been cloaked in secrecy from day one.

The Royal Commission suggested a matrix be used to determine payments, but another matrix was created.

Nobody knows who changed the Commission’s matrix.

Why all the mystery and deceit? Haven’t victims of institutional abuse been through enough?

They have been abused, manipulated, lowballed and betrayed time and time again.

Isn’t it time they got what they deserved?

What happened to respect and transparency?

The NRS has tried to block any victims from using private solicitors. They refuse to pay the redress payments into the solicitors’ trust accounts. This means victims are forced to navigate through the 44 page document with no assistance, save from the free lawyers the Government wouldn’t even use themselves.

Abuse survivors looking to apply are often eligible to make a civil claim against the institution with the potential to achieve a more respectful payment – one that actually recognises the sheer horror the survivor has endured when they were abused by an institution they were supposed to trust.

And for those that have no other option than the NRS?

They need to speak to a specialist – someone with knowledge of the NRS, and someone who can persist through the red tape to get results.