The Pope sentences Catholic priest paedophile to a life of prayer 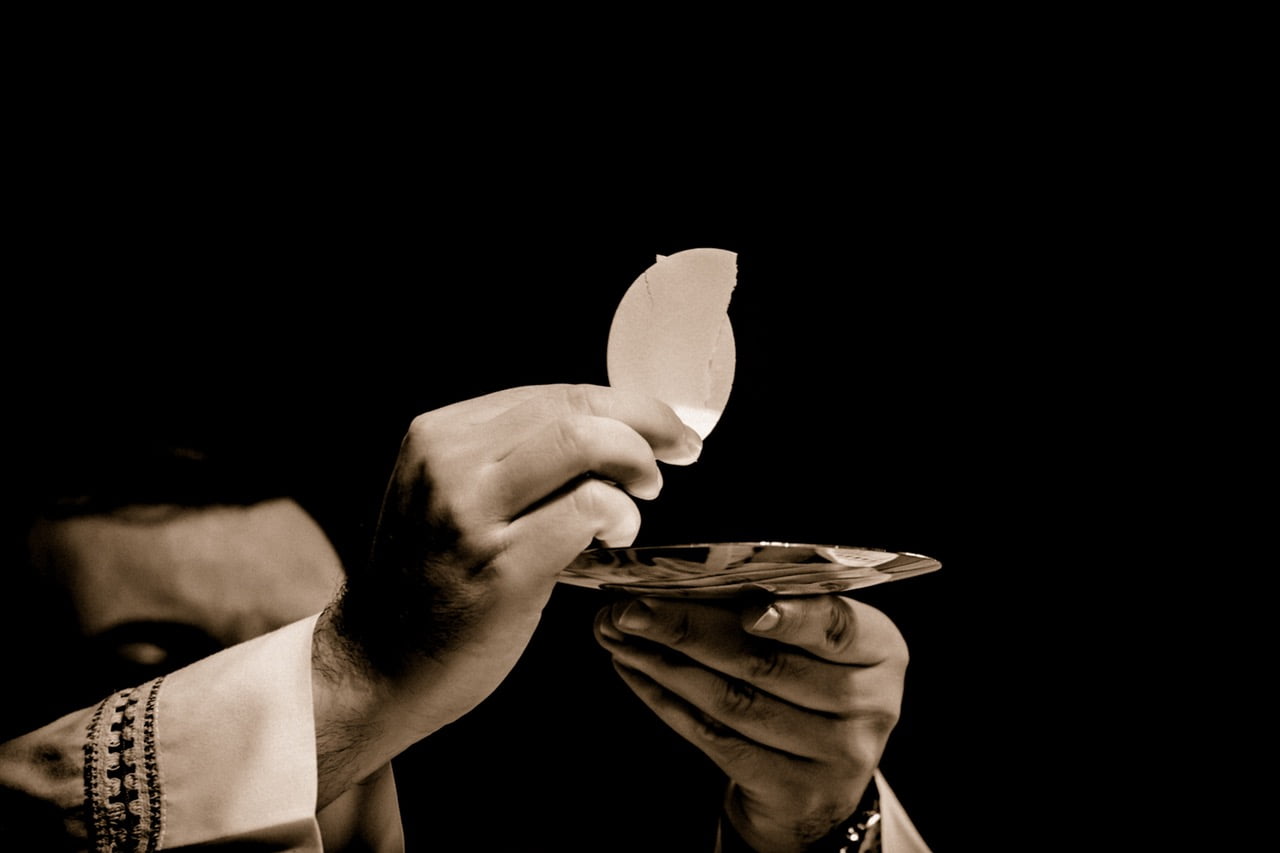 The Catholic Church has done it again.

Once more the leaders of the Catholic Church have shown their blatant disregard for the law.

Amidst all the heart-tugging apologies and expressions of supposed outrage from leading bishops at the Royal Commission – the Catholic Church’s leader prefers to welcome priests guilty of child sexual abuse back into service.

Father Mauro Inzoli sexually abused boys as young as 12 in 2012.

The Church itself found him guilty and ordered Inzoli to be defrocked.

When a priest is defrocked, his holy orders are removed by the Pope and he is released from his vows. He is stripped of his powers to minister in any way at all in the Catholic Church. He cannot say mass or administer the sacraments.

He becomes a layperson once more and cannot be controlled by the Church.

You’ll find this impossible to comprehend – but Pope Francis somehow felt compassion for Inzoli who had appealed the Church’s decision to defrock him in 2014.

Astoundingly, The Pope invited this child sexual abuser back to the priesthood and placed ‘restrictions’ on his activities in the Church.

Inzoli has to undergo therapy for five years and dedicate himself to a life of prayer.

That is his punishment for taking away the innocence of children.

The Pope claims he prefers to keep paedophile priests in the priesthood so the Church can supervise them and control their movements closely.

That might sound close to reasonable if anyone has so much as a sceric of trust in the Catholic Church to control paedophiles.

The Church’s success rate so far has been worse than deplorable.

Perhaps the Royal Commission might finally convince Pope Francis the justice system is better positioned than the Church to deal with criminals found guilty of child sexual abuse.

It seems the Catholic Church doesn’t have the will or the capacity to protect children despite their endless barrage of empty promises.

Most of their clergy might be decent and well-meaning individuals – but the only place where we can be sure paedophile priests cannot offend again is inside a prison.

The Catholic Church needs to be held accountable for their deliberate decision to allow serial criminal offenders back into their organisation.

Excusing these horrific actions and asking child sexual abusers back into the church is not going to solve the problem.

We must keep the Catholic Church accountable.

We have to fight against their continued attempts to downplay the criminal actions of their most respected priests.

We can’t let the Church continue with the cover ups. They must be shut down or taxed until they comply with the law.

If you can help us in the fight to bring justice for victims, now is the time to share your story.