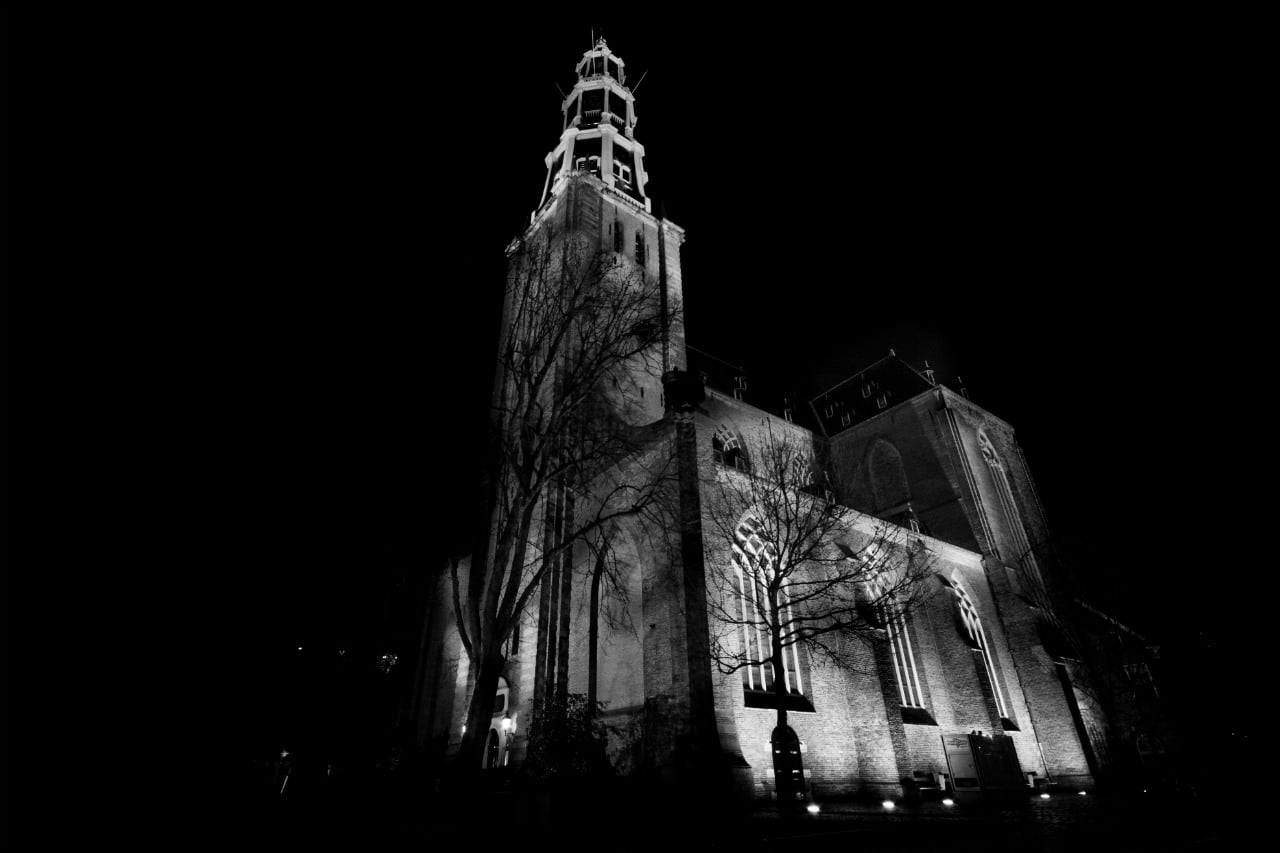 Former archdeacon of the Upper Hunter diocese, Colvin Ford, has told the Royal Commission into Child Sexual Abuse that a collection of gay and child pornography found in the home of senior priest Peter Rushton was so distressing that the furniture removal crew who uncovered it refused to return to finish the job.

Reverend Ford reported the incident to Bishop Roger Heft in 1998. Heft, now Anglican Archbishop of Perth, will give evidence to the Royal Commission.

The Royal Commission into Child Sexual Abuse is investigating allegations that Graeme Lawrence, the 13th Anglican Dean of Newcastle, protected a Hunter Valley paedophile priest as a member of the notorious ‘gang of three’.

The Royal Commission will hear testimony that Lawrence protected child sex offenders for several decades and continues to take an active role in the church despite his 2012 defrocking.

Justice Lowell Goddard has resigned from her position as chairwoman of the Child Sexual Inquiry in England and Wales after just 12 months in the role.

Her resignation is another false start for the inquiry and comes after the previous two chairwomen quit after short stints in the job.

Goddard had been criticised for spending more than 70 days either working overseas or on holiday during her time as chairwoman.

Bishop Alfred Holland has told the the Royal Commission into Child Sexual Abuse that he was not aware of any sexual abuse in his parish.

This is despite various witnesses coming forward to tell the Royal Commission about complaints made to Holland about abusive priests in the parish while his was assistant bishop of Newcastle from 1983 to 1992.

Queensland child sex abuse victims left out in the cold

The Queensland government has revealed that it will not remove age limits on compensation claims in favour of calls for a national redress scheme.

Former trustee and Newcastle Diocesan Council member Keith Allen has told the the Royal Commission into Child Sexual Abuse that he did not report allegations of abuse to police.

He gave testimony about sealed envelopes that contained allegations of criminal conduct among priests coming before Bishop Roger Heft’s committee of church officials, but said the church took a passive approach to reporting some allegations of abuse.

Two former teachers at Marist College Canberra are set to stand trial for allegedly sexually abusing boys at the school during the 1980s.

Greenaway — a volunteer scripture teacher at the Woodlands Boys’ Home at Wallsend in Newcastle — admitted to abusing 21 boys. He was sentenced to 21 years in jail with a non-parole period of 15 years.