Sorry, Not Sorry – The Veiled Truth About the National Apology to Child Sexual Abuse Victims 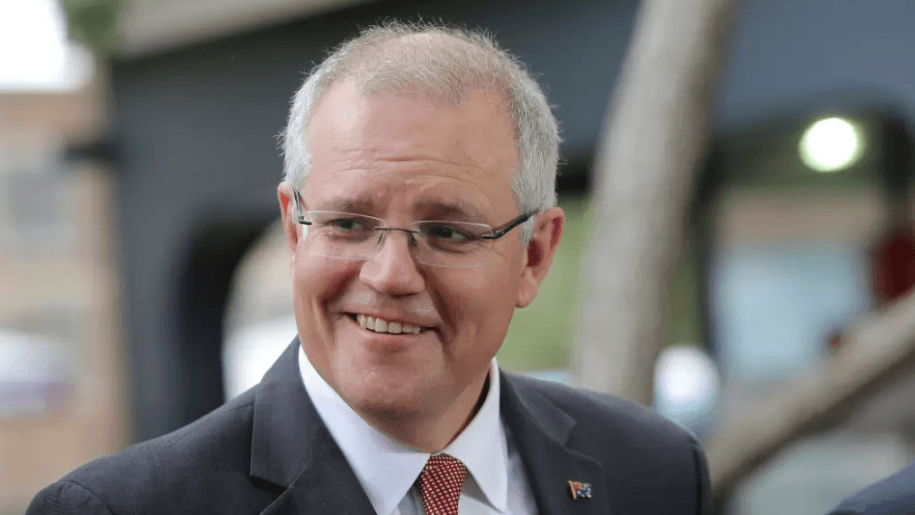 “Today, Australia confronts a trauma. An abomination, hiding in plain sight for far too long. Today, we confront a question too horrible to ask, let alone answer – why weren’t the children of our nation loved, nurtured and protected?”

On 22 October 2018, Prime Minister Scott Morrison apologised to the thousands of survivors of institutional child abuse.

There’s no refuting the power of a sincere and considered apology. As Mr Morrison delivered his apology from Parliament yesterday, emotions were high and many tears were spilled. He made promises of a National Museum for a place of remembrance and a commitment to “bring some healing to our nation and to learn from our past horrors.”

The sentimental words and heartfelt delivery by the Prime Minister were not enough to mask the stench of the hypocrisy in the air. “The National Redress Scheme… recognises the impact of past abuse and provides justice for survivors,” he said. Mr Morrison went on to list the ways in which child abuse impacts victims, acknowledging that some turn to drugs and crime. He stated, “A sorry from a nation that seeks to reach out in compassion into the darkness, where you have lived for so long”, adding that “One survivor says it was like becoming a stranger to your parents – mental health, illness, self-harm and addiction followed.”

At one point, Mr Morrison paused and questioned, “Why was our system of justice blind to injustice?” As he lamented over the failings of the past in one breath, and praised the National Redress Scheme in the next, his own blindness to present day injustice was more apparent than ever.

For a Government which supposedly understands the plight of institutional abuse victims, the Scheme which it created is tragically and inexcusably unjust. Despite the clear connection between childhood trauma and substance abuse and crime in adulthood, the National Redress Scheme seeks to specifically exclude victims with a criminal history from redress. Nowhere in its recommendations, did the Royal Commission propose excluding victims on this basis.

This is only one example of bias and injustice in the National Redress Scheme. In reality, it is an obstacle course designed to reduce liability for Churches and Institutions. It’s not what Julia Gillard intended.

Fortunately, victims still have hope as the National Redress Scheme is only one option for compensation. Here at Kelso Lawyers, we can help victims get real justice by going directly to the institutions. Get in touch with our team today for more information on how we can help you achieve justice.