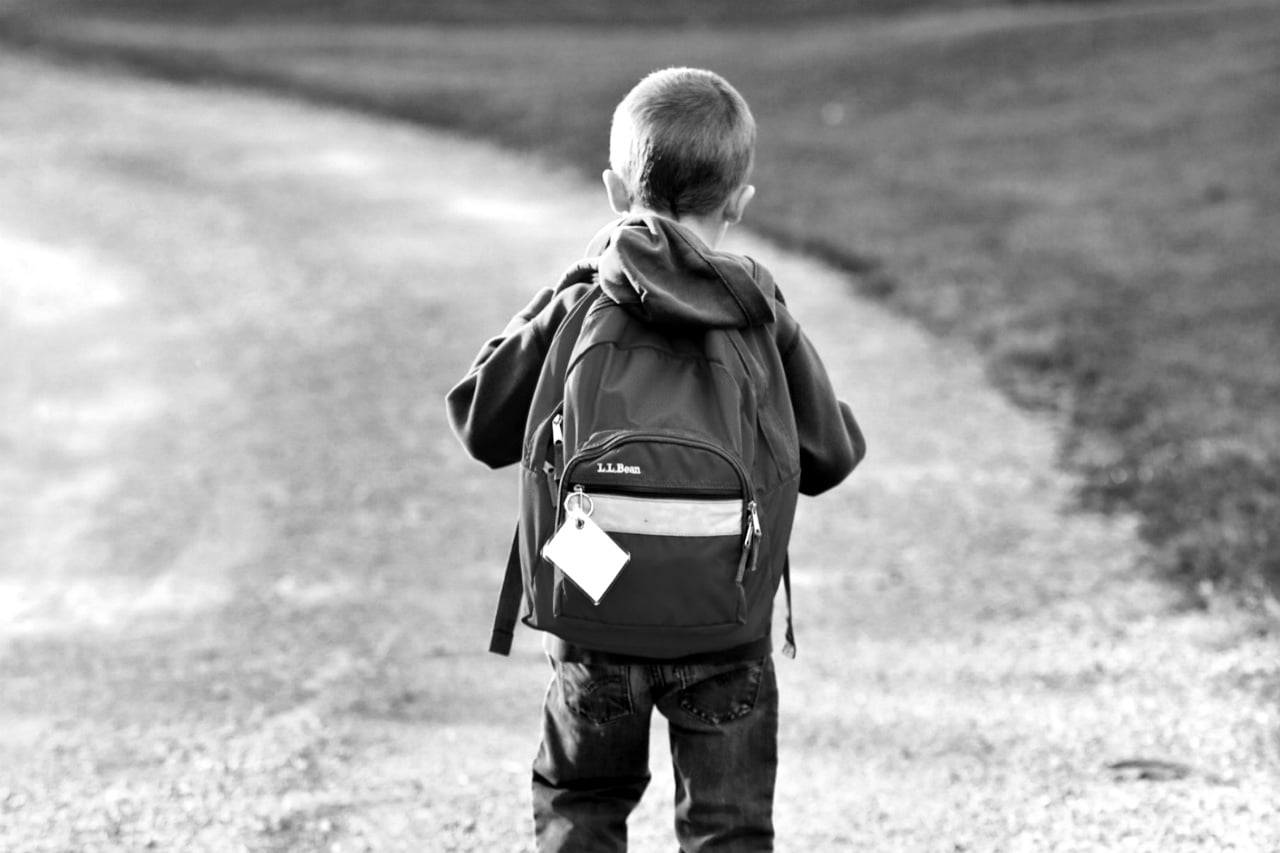 The Royal Commission into Child Sexual Abuse is recommending the state government consider prison time for people working with children who do not sufficiently protect them from abuse within an organisation.

The liability would fall on any person who fails to take “reasonable action” to prevent abuse occurring.

The new recommendations are focused on taking a more preventative approach to preventing child abuse by holding responsible carers criminally liable for failing to recognise and remove the risk posed to children.

The proposed laws would apply to teachers, childcarers and sports coaches among others.

The Australian Federal government has opted to exclude survivors of child abuse from being eligible for compensation if they have a criminal record.

Despite acknowledging that in many circumstances, survivors of abuse may end up with a criminal record as a result of mental health problems or difficulties adjusting due to their suffering, the line has been drawn.

Social Services Minister Christian Porter told ABC that arriving at this conclusion was “not an easy decision to make”.

The bill passed by government applies to individuals convicted of sex offences of any kind, or if they have received a prison sentence of five years or more.

The Catholic Church has stood firm in its position that it will not be joining the national redress scheme unless there was unanimous support across all states and territories throughout Australia.

As it stands, people who suffered abuse in Commonwealth-run institutions may be eligible for up to $150,000 as part of the national redress scheme.

However, this will leave the vast majority of survivors who were in state-run, or non-government institutions ineligible for compensation.

Until all states and territories support the scheme, many abuse survivors will remain outside of the boundaries of the national redress scheme, as the Catholic Church’s refusal to participate hinges on every state being involved.

Kelso Lawyers are dedicated to helping victims of child sexual assault. If you were assaulted by church clergy or an institution, get in touch today. We would like to help.