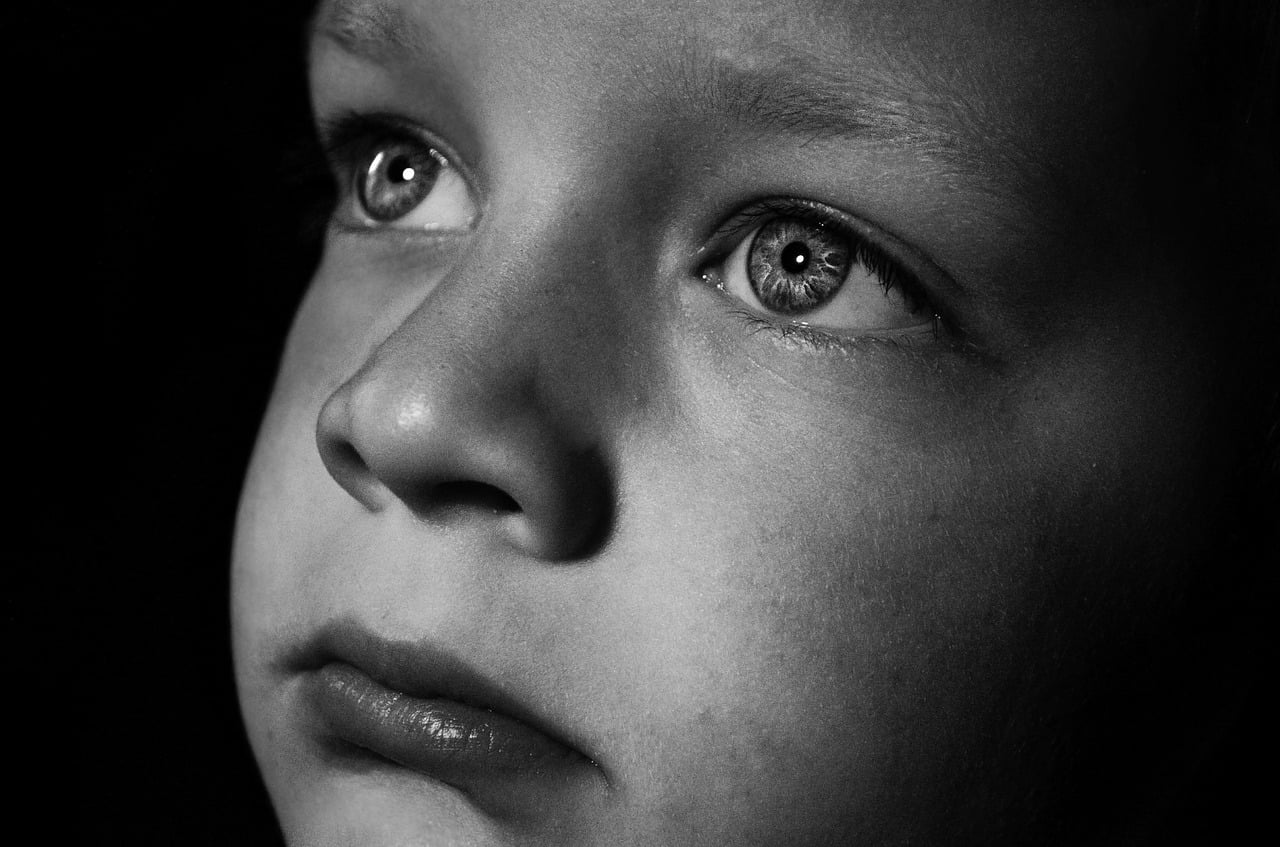 The Queensland Government has taken the first steps to remove a time limit that has prevented thousands of child abuse survivors from suing for damages.

Currently, the statute of limitations in Queensland means that child abuse survivors only have until their 21st birthday to sue state government- and church-run organisations guilty of child abuse.

However, the Queensland Government has announced a new forum that will address calls from the Royal Commission into Child Sexual Abuse to remove time limits on civil litigation claims for child abuse survivors.

The move comes after New South Wales and Victoria both removed similar time limits, and will potentially allow almost 8,500 abuse survivors in Queensland to seek civil litigation against the State government- and church-run organisations that are currently protected by the statute of limitations.

The Royal Commission recently heard damning evidence about the abuse of children at the Sisters of Mercy-run St Vincent’s Orphanage at Neerkol, outside Rockhampton.

Victims came forward to tell of routine abuse at the hands of nuns and priests who allegedly slapped, flogged, starved, sodomised and ridiculed children in residence at the facility throughout much of the 20th century.

Elsewhere in Queensland, five former students of St Joseph’s Nudgee College in Brisbane committed suicide after suffering sexual abuse during the 1950s and 60s, and boys as young as 12 suffered physical and emotional abuse from the 1960s until 2001, including strip searches, at a Boystown residential school new Beaudesert.

Some of the more notorious institutions in Queensland include;