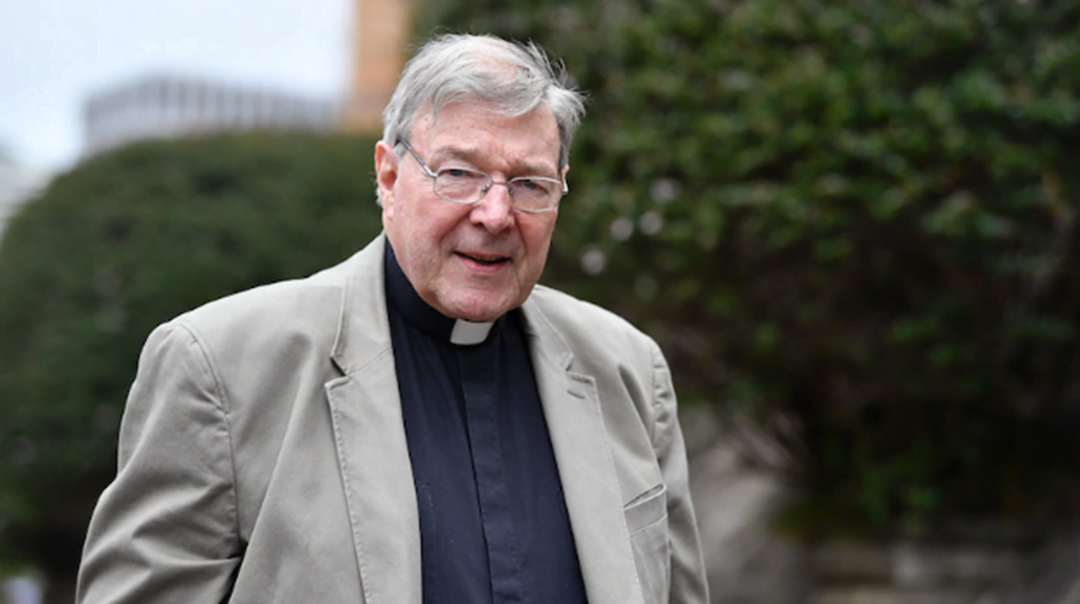 According to redacted pages from the Royal Commission’s findings which were released this week, the Royal Commission rejected Cardinal George Pell’s claim that he was “deceived” and lied to by Catholic Church officials regarding paedophile priests Gerald Ridsdale and Peter Searson.

He was moved around parishes in Victoria by Bishop Ronald Mulkearns. Bishop Mulkearns knew about the abuse and prioritised the Catholic Church brand over the welfare of innocent children.

Searson was a disturbed and unstable priest. He would often bring a gun to church and kill animals in front of children to scare them. He also raped children regularly. The Archbishop of Melbourne Frank Little moved Searson from parish to parish as complaints flooded in. He wanted to protect the reputation of the church.

Searson was the fourth paedophile sent to Doveton Parish.

George Pell was a priest and bishop’s advisor in Ballarat at the time of the Ridsdale abuse.

During the Royal Commission, Pell was one of many senior church officials who were criticised over their handling of child abuse allegations in the Melbourne Archdiocese and Diocese of Ballarat.

However, the Commissioners did not accept Bishop Mulkearns had lied to his advisers. They found Bishop Mulkearns told his advisers it was necessary to move Ridsdale from the Diocese and all parish work because there had been multiple complaints regarding child sexual abuse.

“Cardinal Pell’s evidence that ‘paedophilia was not mentioned’ and that the ‘true’ reason was not given is not accepted,” the Commission said.

“It is implausible that Bishop Mulkearns did not inform those at the meeting of at least complaints of sexual abuse of children having been made.”

Pell also claimed he was deceived by Catholic Education officials because they did not tell him what they knew about Searson.

“We do not accept that Bishop Pell was deceived, intentionally or otherwise,” the Commissioners said.

In 1989, a group of Doveton Parish teachers told then-Bishop Pell about Searson harassing children, staff members, and parents. They reported Searson had shown children a body in a coffin and tortured and killed animals in front of them.

The Royal Commission found Pell should have urged Archbishop Frank Little to take action against Searson and protect the children of the parish, along with the greater community in his region.

“On the basis of what was known to Bishop Pell in 1989, it ought to have been obvious to him at the time,” the Commission said.

“He should have advised the Archbishop to remove Father Searson and he did not do so.”