My brother was the victim of a vicious assault in 2011 and suffered a very serious head injury. He was in intensive care in hospital and it was uncertain whether he would live. My brother lived away from his family, so we really didn’t know his history as far as who his lawyers were. I discovered that Kelso Lawyers had already been helping my brother with a compensation claim for a previous assault that occurred a few years earlier. When Peter Kelso heard about my brother’s serious injury he went above and beyond to offer assistance to him, even to the point of visiting him while in intensive care, and doing his best to contact me, his next of kin.

Mr Kelso had my brother’s best interests at heart during the whole interaction.

Mr Kelso had my brother’s best interests at heart during the whole interaction.  His office contacted me and brought me up to date with the process and then pursued the course of action in a swift manner finalising both compensation claims within 6 months of the second assault.  Our family and my brother could not be more grateful for the assistance that Kelso Lawyers gave us during a very traumatic and stressful period.  They acted honestly, swiftly and with my brother’s best interest in mind.  I recommend them to anyone that has to pursue any personal injury claim. 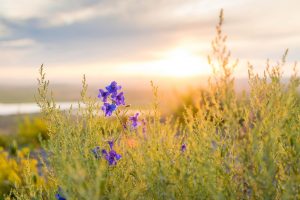 In 2013, when the Royal Commission into Child Abuse commenced I made the decision to give evidence and tell my story. At the same time 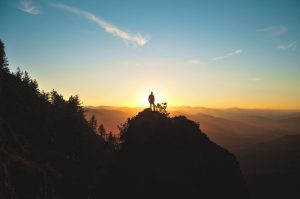 After going through civil litigation against the Christian Brothers and winning, I copped a legal bill of nearly $100k from two solicitors which was not

Shame, guilt and self-loathing is all I had experienced for over 30 years. Although I had made enquiries with a few different lawyers regarding the