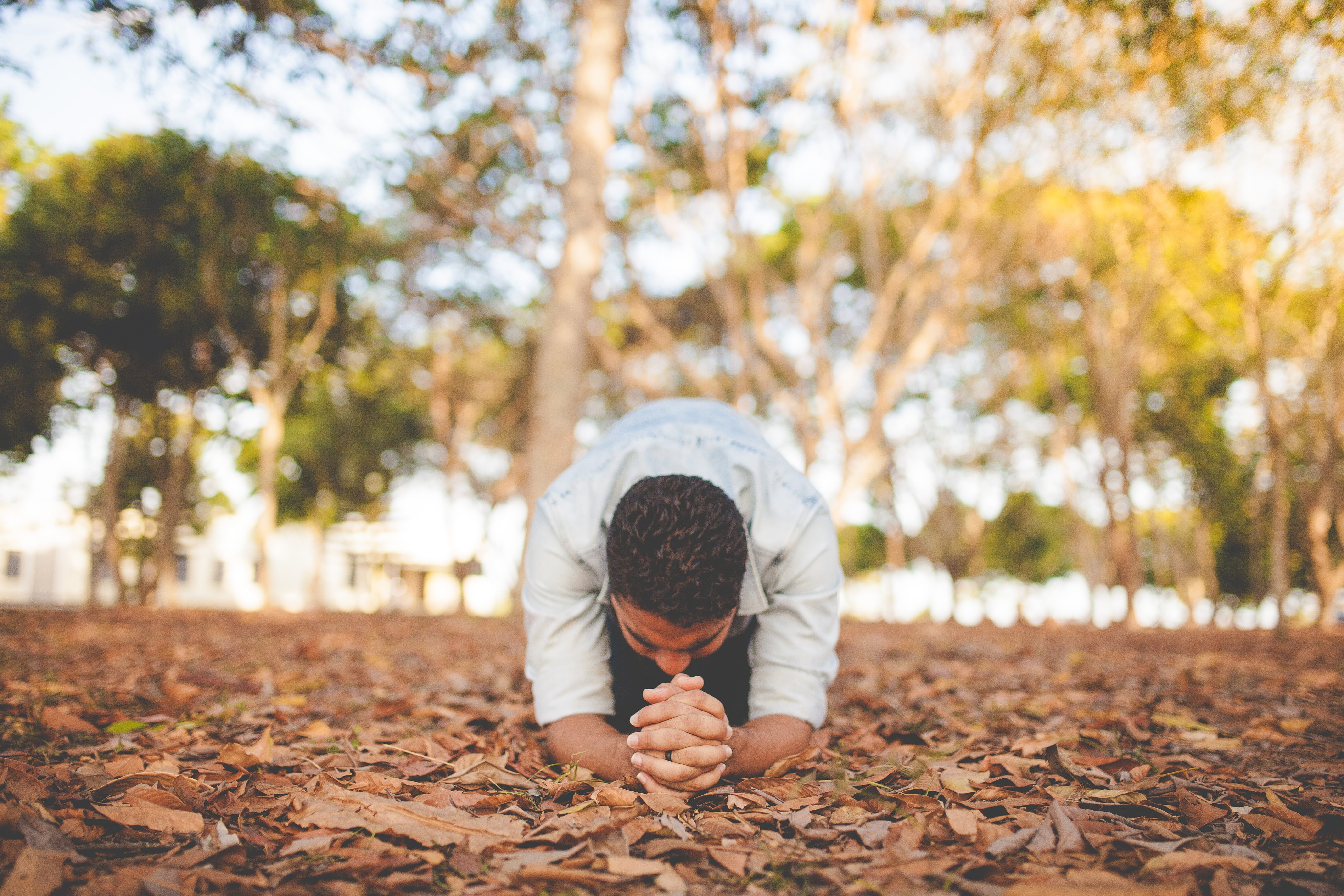 A document from the Vatican’s Apostolic Penitentiary says no government or law can force the clergy to violate the seal of confession “because this duty comes directly from God”.

The Vatican’s Apostolic Penitentiary deals with issues of the sacrament of confession.

The document also mentioned a “worrying negative prejudice against the Catholic Church”.

“Any political action or legislative initiative aimed at breaking the inviolability of the sacramental seal would constitute an unacceptable offence against the (freedom of the Church),” the document said.

In December 2017, the Royal Commission into Institutional Responses to Child Sexual Abuse recommended introducing a new law which forces members of the clergy to report child sexual abuse revealed in confession.

So far, South Australia and the Northern Territory have introduced the laws.

Father John Girdauskas has told the ABC about the sexual abuse he experienced as a child at Burnie’s Marist Regional College.

Father John was abused by Father Laurie Gallagher in the 1970s.

Gallagher abused Father John from the age of 14-years-old to 17-years-old. It often occurred on school trips around Tasmania.

“I remember he would often ask me to be naked and would himself walk around naked,” Father John said.

“He also instructed me to move my bed into his room. Then the abuse started.”

“For a long time, there was this guilt that… I had been robbed of innocence in many ways, which it was. So here was this grown man in a position of trust who had taken advantage of me.”

Father John became a priest despite being abused as a child and finds solace being near people who had also suffered. He hopes sharing his pain will encourage more victims to come forward.

Greens MP David Shoebridge and a survivor of child sexual abuse are calling for the New South Wales Government’s laws to change and give abuse survivors access to fairer compensation.

The survivor (whose name has been retracted for privacy) was sexually abused by a Catholic Brother when he was 13-years-old.

The survivor was awarded $27,000 in an out-of-court settlement in 1996 and prevented from re-suing in the future with a signed deed of release.

“The end result was that I sat outside a court ready to testify against the perpetrator and this particular order, my solicitor came out and said the order had made an offer and it was their recommendation that I accept the offer,” he said.

In New South Wales, survivors must sign a deed of release stopping them from taking further action. Politicians, lawyers and industry experts have called for the laws to change, including our own Peter Kelso.

Western Australia and Queensland allow survivors to sue again with reasonable cause. Victoria and Tasmania are aiming to mirror these laws.

Greens MP David Shoebridge has called on the state Attorney General, Mark Speakman, to give the courts discretion to set aside previous judgments in cases of child sexual abuse.

Shoebridge has said New South Wales is “out of step” when it comes to deeds of release.

“The state you were abused in should not determine your access to fair compensation for the harm inflicted on you. We are calling on you to support legal changes that would fix this anomaly,” he said.

Kelso Lawyers are passionate advocates for better compensation for victims of child sexual abuse – and we want to see change.

If you believe you were abused by a member of the clergy, please contact Kelso Lawyers. We’re here to help make a difference.